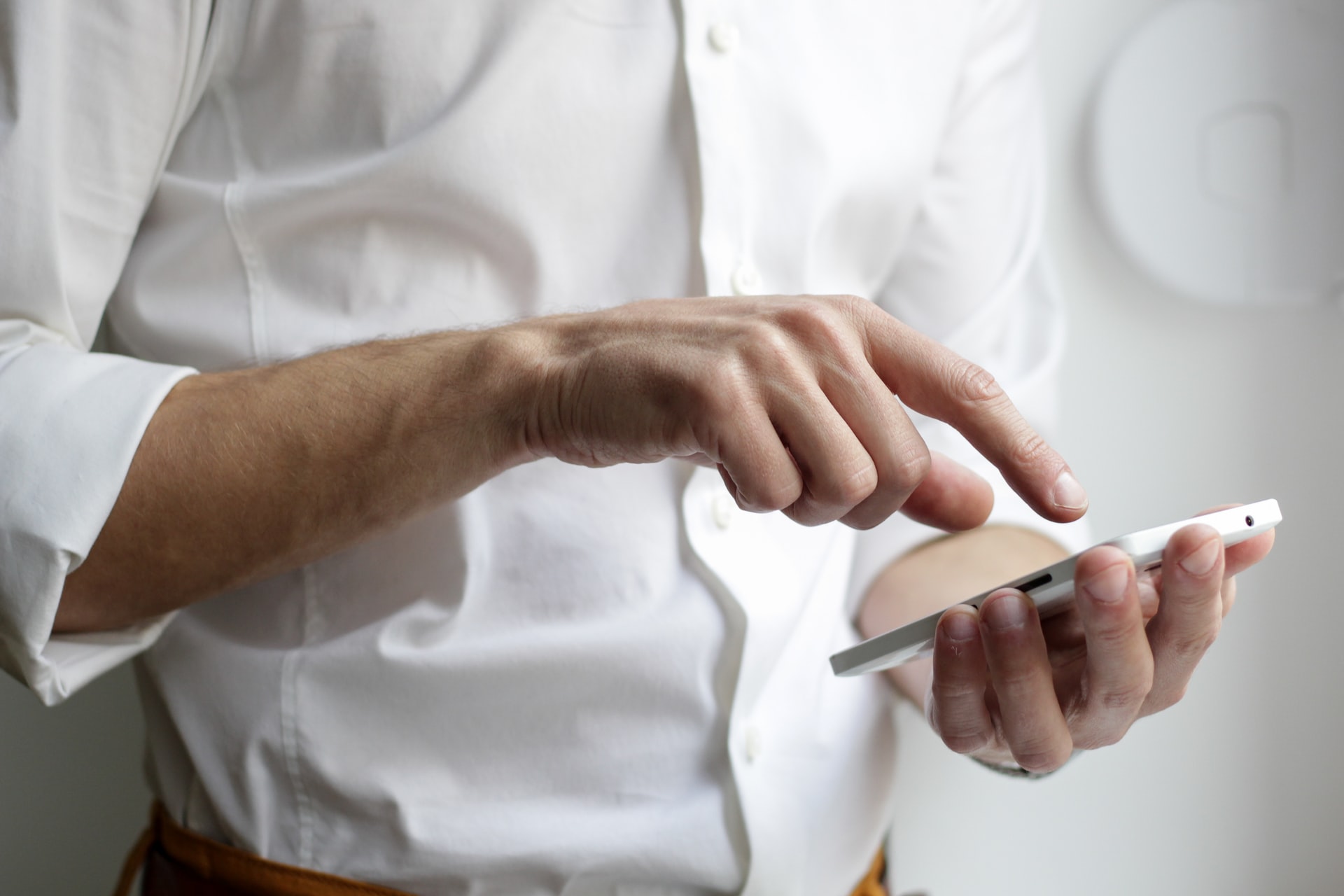 Before deciding which mobile app platform to use for your business, you need to make several considerations. They include target audience, budget, timeline, and the features you need in your app. Mobile apps for Android and iOS are common goals for businesses, but starting with one platform can save money and minimize risks.

Where is your business located, and what devices does your target audience mostly use? Each platform has a specific geographic significance that you must consider.

Statistics show that most iPhone users have bachelor’s or master’s degrees as Android users, indicating that iPhone users have significantly higher incomes. In developing regions like Latin America, Asia, and Africa, Android devices are more prevalent.

On the other hand, in Western Europe and North America, the market is dominated by Apple users. With an international audience in mind, an Android-powered app may be the best choice for you.

For the most part, the price difference is because Apple’s coding language, Swift, is easier to write for than Android’s Java, which requires more writing. Additionally, the cost of distributing the app may influence which device is selected. Publishing an app on Android only costs a one-time $25, whereas iOS costs $99 annually.

Plan Out Your Timeline

Another important consideration when choosing a platform is the amount of time you have available, particularly in custom mobile apps development.

How quickly do you want your app to be open to the public? Is there a specific date set for its launch, or is there no time limit? The length of time it takes to develop your app can vary widely. The more time it takes to create an app, the more money it will cost.

For instance, if a developer is creating an app for a specific device, they are likely to have a system in place to meet the exact needs of that device in advance. If you’re a developer working for a start-up, you’ll have to work more closely with the brand to figure out what they want, and this process may take longer than if you were working for an established company.

One top difference between Android and iOS development is that iOS is not open source. Developing an app for the platform is generally faster. Android’s increased scalability is the main reason for more components, devices, and the potential for software fragmentation. Since Apple has fewer devices and operating systems, it’s easier to develop for its limited feature set.

Decide on the App Features

In the never-ending battle between iOS and Android, each platform offers its own set of advantages and disadvantages. Google’s Android operating system is highly adaptable. 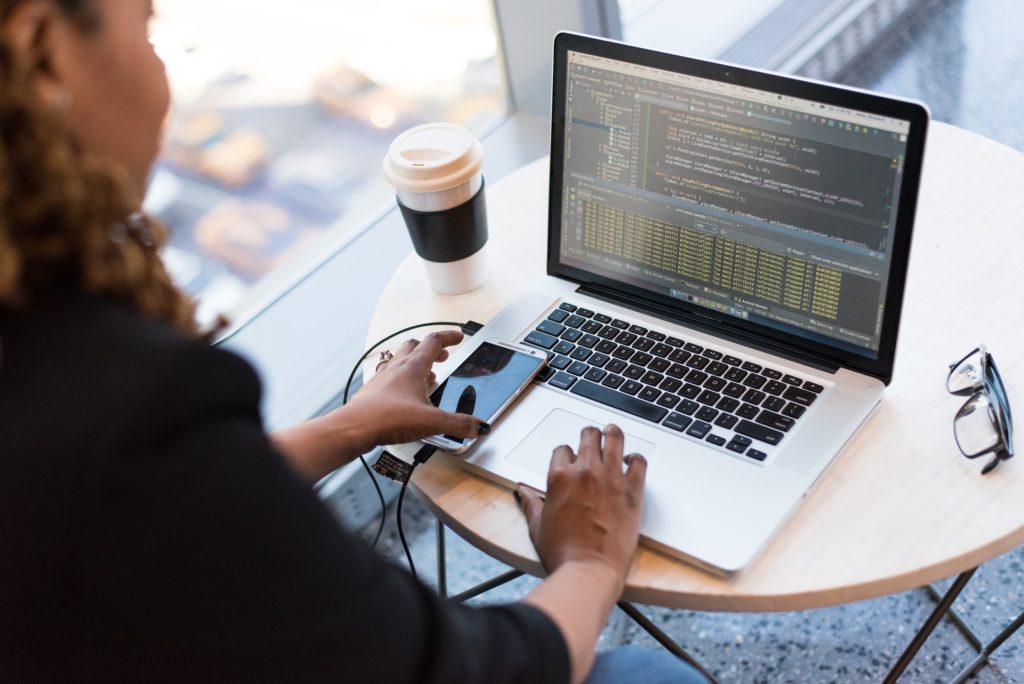 Using Android, you can provide your customers with precisely the features they want and need because it is an open-source platform. But Android’s open-source nature makes it more vulnerable to cyberattacks.

As a result, if your app accepts payments or other sensitive information, iOS may be the better option for you and your customers. For each device, it’s also essential to take into account the most recent operating systems. When iOS 11 was released in September 2017, 76 percent of Apple-compatible users had upgraded by April 2018.

When it comes to software upgrades, Android users are much less likely than iPhone users to perform them. Android also has a lot of choices when downloading apps. You can check online for free downloadable applications for Android.

Even when it comes to app design, you must always keep your business goals in mind when making decisions. Which platform provides you with the most cost-effective, ideal features and the best overall customer experience? In the end, there isn’t a right or wrong response.

However, starting with a single platform instead of a cross-platform build may be more accessible and significantly cheaper in the long run. Once you decide, be sure to work with an app developer who has experience with the platform you’ve chosen.