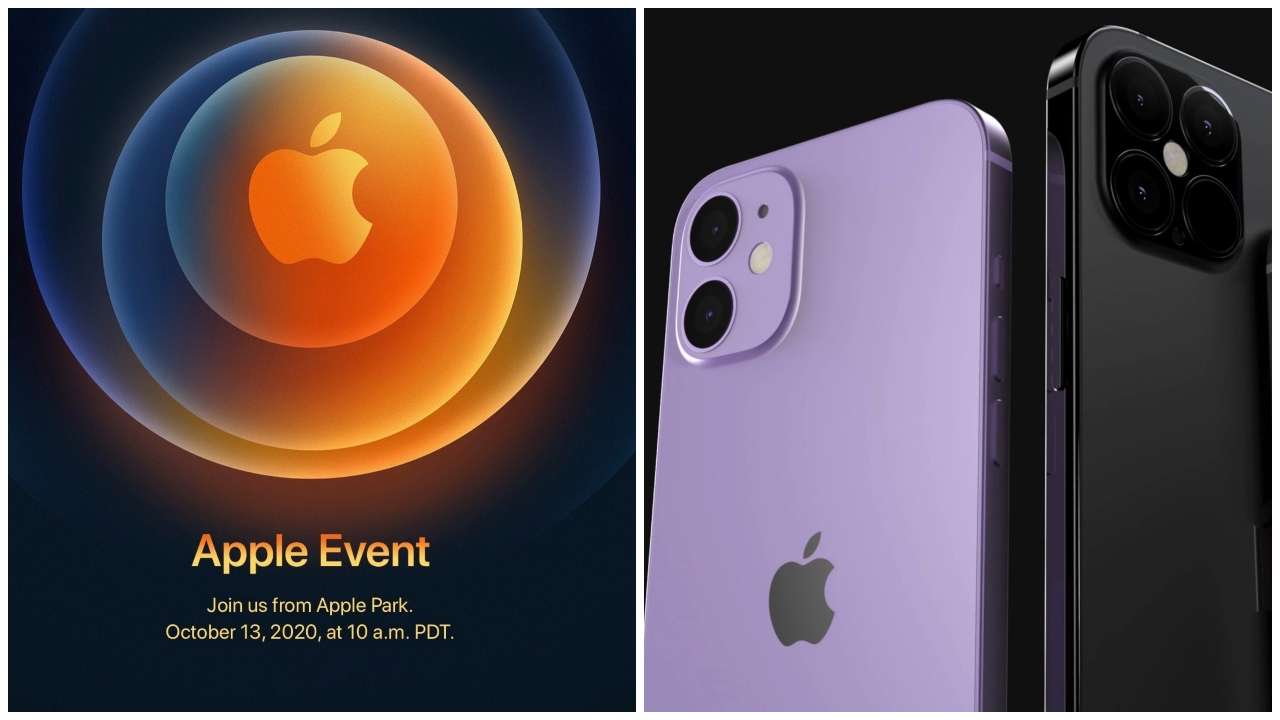 This year, the event is going to take place on 13th October. The biggest highlight of this event is the most awaited phone of the year, i.e. iPhone 12.

We can expect a global debut of the latest version of the iPhone. We will get the first look of the four models of the iPhone 12 series.

But that is not all. We all are in for a big surprise by Apple.

Along with the iPhone, we can expect to see various other Apple gadgets. This is going to be the biggest technology event of the year.

After Google’s successful virtual event, Apple is going to raise the bar. We can expect the unexpected.

There are only four more days left for the event. This is the third biggest Apple event of the year. The first event took place in June, followed by the watch event in September.

There will be live streaming on Apple’s official website. You can stream it from there.

If you have an Apple TV, you can directly watch it from there. You can also stream it live on YouTube.

As per rumours, there are going to be four models in the new Apple iPhone 12 series. Here is the lineup.

All the models will support 5G. There will be no power adapter and earbuds as per the sustainably measure taken by Apple.

Apple might also launch a Mini HomePod. It is a home speaker. The original Apple speaker is very expensive compared to all the other smart speakers. So to provide an affordable home speaker, Apple is going to launch Mini HomePod.

We can also expect Apple AirTags. It is a flat rubber disk tag. There will be an aluminium coating on the other side. You can place the tag on any object you want. It will help you to locate the object with your phone.

These are the gadgets Apple might launch in the October event. Out of all these gadgets, Apple will launch Apple 12 Series phones as die-hard Apple users have been desperately waiting for the newest version of the iPhone after 11 series.