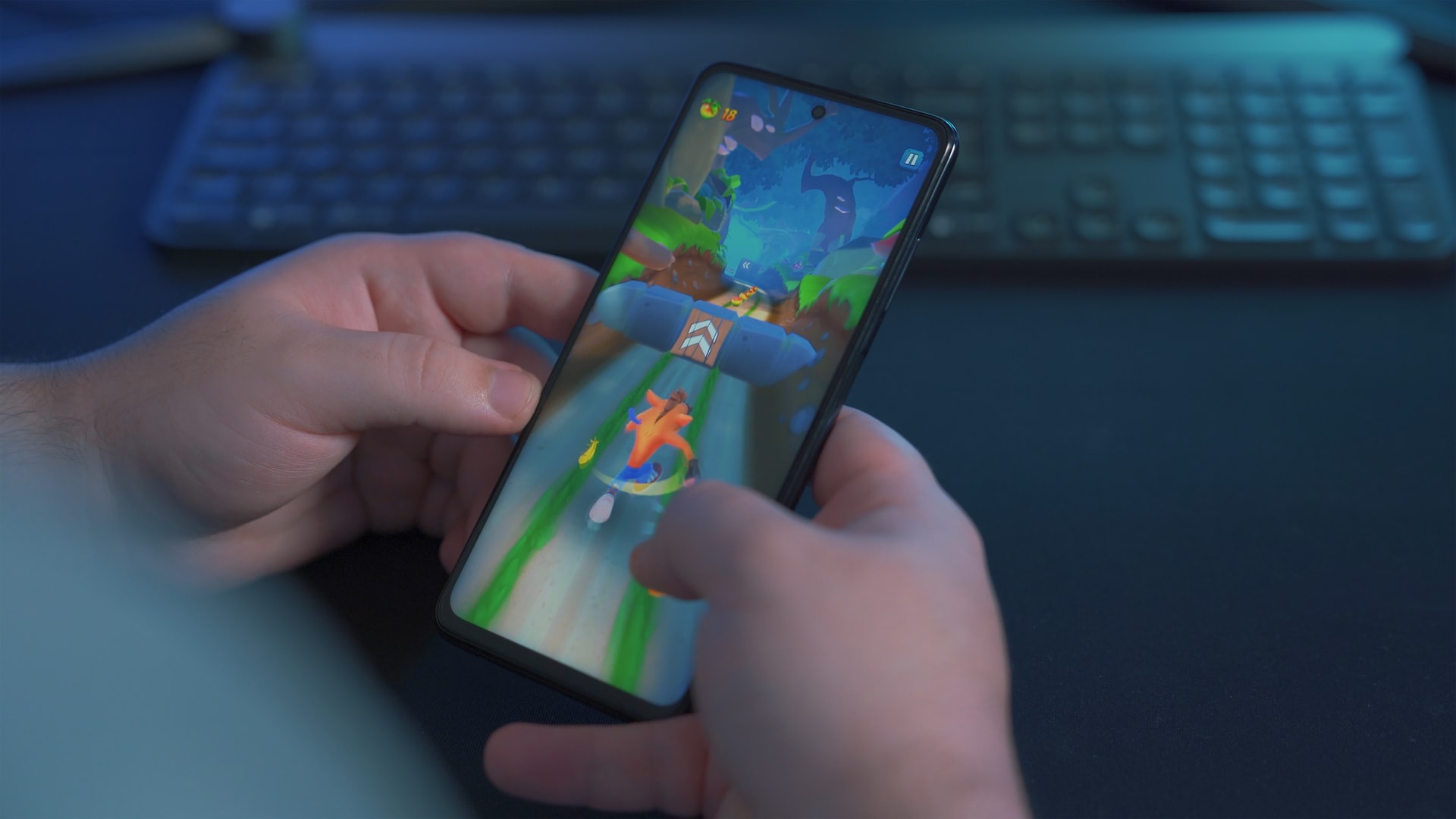 Game development can be tricky, but it doesn’t need to be. Various game development tools can get you on a path towards creating a fantastic app or mobile game for Android devices. In particular, Angular development services are often used to develop a high-quality application. There are some great games out there. Some of the most popular right now are Clash of Clans and Candy Crush Saga. Want to create games like this? Carry on reading this piece.

Many people think you need to be a computer whizz if you want to create an app or mobile game. But there is so much help out there, like tools, programs, and online forums where amateur developers share ideas and help each other out. 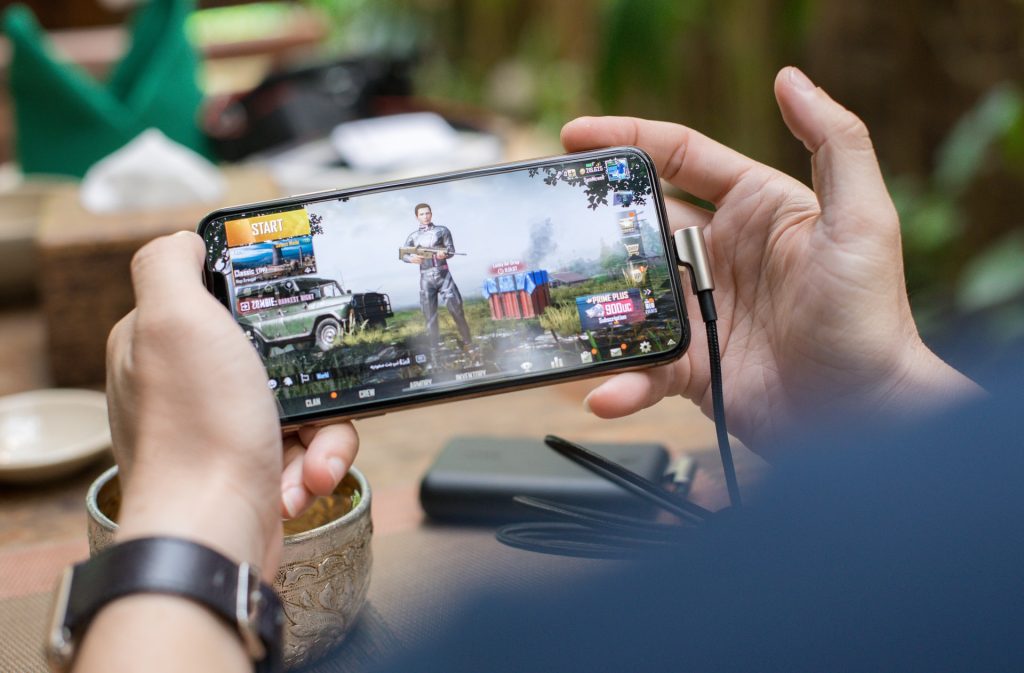 GameMaker Studio 2 is a game development program that allows the user to create a game from scratch and take it through all levels of development up to completion. The program makes use of a drag and drop interface that is super user-friendly and makes the program accessible and easy for amateurs to become confident using.

The program is the whole package and contains everything you need to take the concept. You can download from the Android app store from being just an idea in your head to something more than that. There are also settings and options available for game developers with a skill set that is more developed than your average amateur mobile game developer.

The game developing program has a coding language that is relatively easy to understand. It also offers the user great opportunities to learn as they go and expand their skill set. The game is well suited to anyone looking to create an indie 2D game and comes with a free trial, though the premium product is priced at $99.99 if you choose to upgrade. 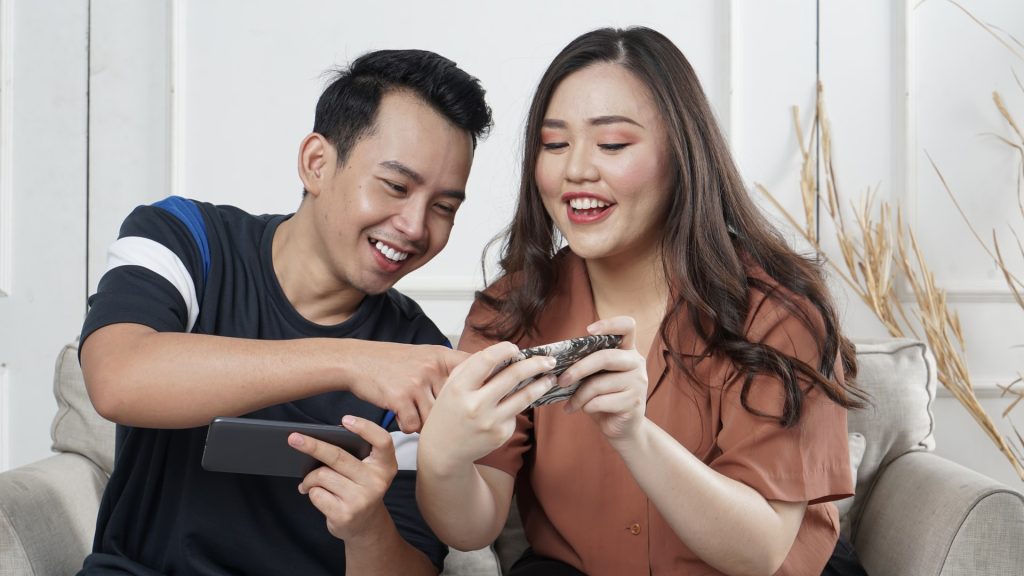 Fusion is another 2D mobile game developing a program that can help you quickly come to terms with what it takes to create a fun and engaging 2D Android game. The development tool, developed by Clickteam, provides the user with various tools and extensions. They can solve almost any issue they might have with the programming.

Fusion also has a visual editing tool that can help the user place and position all the different elements in the game. Examples of the features that the visual editor can help the user with include the placement of characters, lines of on-screen text, in-game obstacles, and much more. It is a convenient tool that is worth making use of.

The program is free to use, which is excellent, but there is an option to upgrade to a more premium product that costs around $80. Furthermore, this comes with extra tools, while the user can also buy additional bundles that can enhance the product. While the program is excellent for creating Android games, it is also available on the Apple store so that you can work wherever.

A game engine used to power around one-third of the top free mobile games that are available to download, Unity is super popular and is the perfect tool for developers and designers/artists to collaborate and work together. It is best to use it when everybody comes together to create impressive visual and cinematic sequences, but it is multi-faceted.

You can use Unity to create stunning gameplay sequences using the quick response instant-play mode that allows you to make changes as you work and save a lot of time using this tool. However, you can argue that Unity is the mobile equivalent of Unreal, the popular video game engine, and this comparison is definitely for good reasons.

You can use Unity to create various games that you can praise for their stunning visuals, including Pokemon Go, Super Mario, and Angry Birds. So nothing is stopping you from emulating the success of those games. Unity is free to use on personal projects, but there is also an option to pay $40 per month for the premium plan.

Unity is the go-to tool to use if you have an eye on the future, with many developers a fan of how the engine has been quick to develop a monopoly in the VR market. People can use it to make around 90% of Samsung’s VR games and more than 50% of Oculus Rift compatible games. All of this highlights how quickly the team behind Unity is embracing new technology.

Wwise is an audio tool that is an excellent way for developers to improve their understanding of audio usage in mobile games. Also, this is arguably the most advanced and feature-laden option of its type on the market. This tool is unique because both mega-corporations and indie developers use it, so there is something for everybody.

Wwise features audio called authoring tool, which is handy for making inclusions on the go, while the developer can also make changes to the game’s audio itself while they are testing the game out. The tool is free to try out, but the premium product doesn’t come cheap at $750, though this tool can turn out to be a great investment.

This design tool is great for developers who want to work on the textures shown in their mobile game and is node-based. There are too many features to name in general, but they include a crop tool, a color equalizing tool, and a smart patch duplicate tool. This program packs a punch and can be a great tool to have in your developing arsenal.

The program allows you to export any edited textures and export them to any renderer or game engine that you also have installed on your device. You can use this tool on games such as Watch Dogs, Uncharted, and Call of Duty. Indie plans start at around $20 per month.