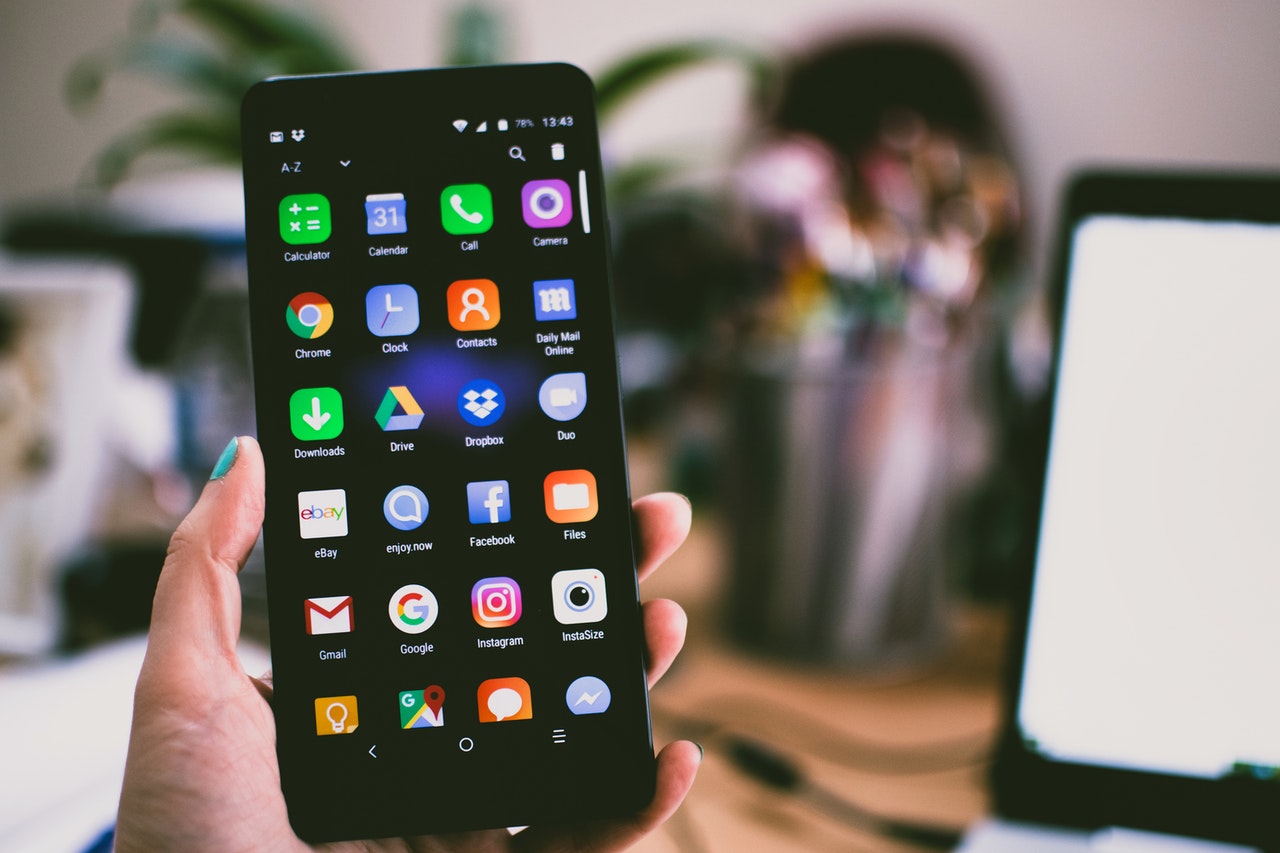 With Science progressing every day, mobile phones are considered one of the most revolutionary technologies inventors came up with. The statistics show that people would rather eat less than give up their phones. Science is working to make people’s lives more productive and accessible.

Mobile phones are beau ideal in making people’s lives more manageable. From outdating fax machines to Walkmans, mobile phones have everything one needs. Photographers like Steve McCurry, Zuka Kotrikadze can take photos on their mobile phones.

On the other hand, POTUS can make a global announcement using Twitter on their phone. Mobile phones do most of their users’ jobs and help them save a lot of money and time, it sure has its pros and cons, like people losing their focus on many tasks and being less productive, but it wasn’t the inventor’s intention while making them.

With the mobile phone industry gaining more users and features like cloud and online payment, mobile phone security is more important. Companies have to provide confidentiality while marketing their products, and users need to make sure that the platforms they are opting for are pretty secure. 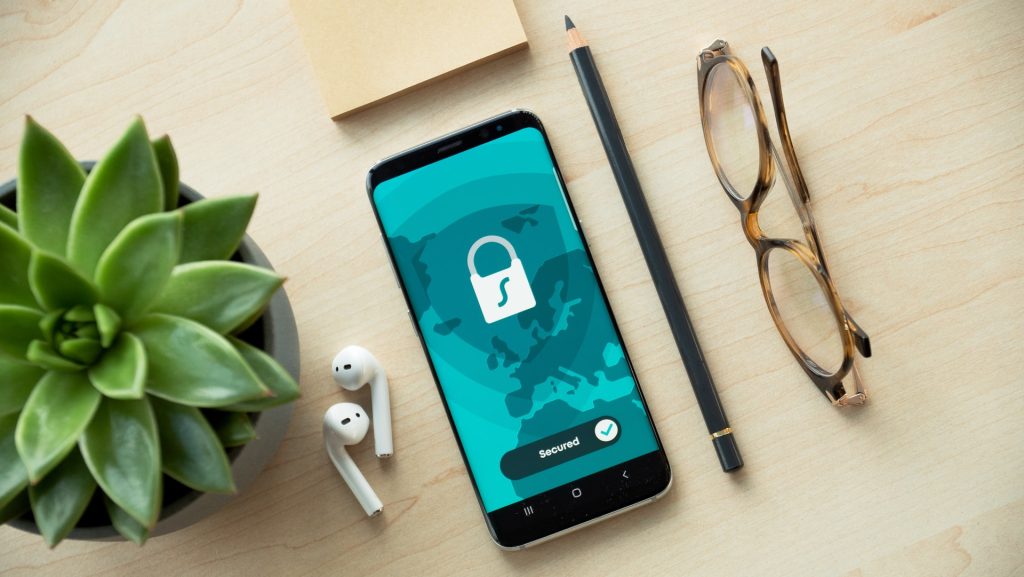 To understand how mobile security is more important than anything, talk about paying bills, online shopping, and your business and your data. Your mobile phone has all the information a person needs to know about you and a hacker to rob your bank account.

However, with all of the high-end security and confidentiality that smartphone companies provide, one does not need to be concerned. Smartphone manufacturers and software developers now offer Face IDs, fingerprint scanners, passwords, end-to-end encryption, 2FA, and other features to protect your data.

Talking about smartphone companies, you can find two major OS companies, iOS, and Android. Some people hesitate to buy Android due to being less secure than iOS. Still, it is a stereotype as many people in Europe and Asia prefer android phones, and there are several ways to make your android mobile more secure.

Here are some of the following tips to make your android phones less vulnerable to getting hacked:

1. Using phone locks is the first step in any mobile’s security. It is simple yet effective. Nowadays, there are many options for phone locks to choose from. That includes Face locks, Fingerprints, and PINS.

PINS are backup for every other phone lock, so for instance, if a snatcher tries to unlock your phone, for the time being, he figures it out, you can block your credit cards, etc. 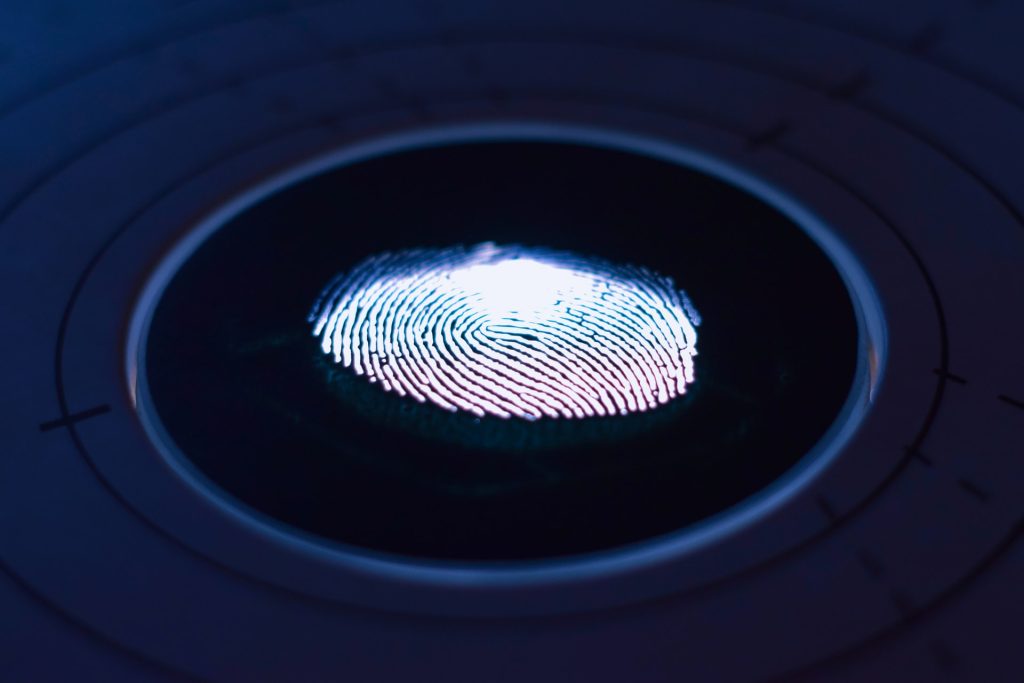 2. Using a VPN is one of the most effective ways of making your phone more secure. It makes your phone as safe as any iOS device. In the age of the internet, encrypting your internet connection can add an extra firewall to your location, and that’s how VPNs work, adding an extra layer of security.

In the modern world, we rely heavily on our mobile phones for emails, payments, etc. VPN provides a safe connection, so your data is less likely to be hacked. 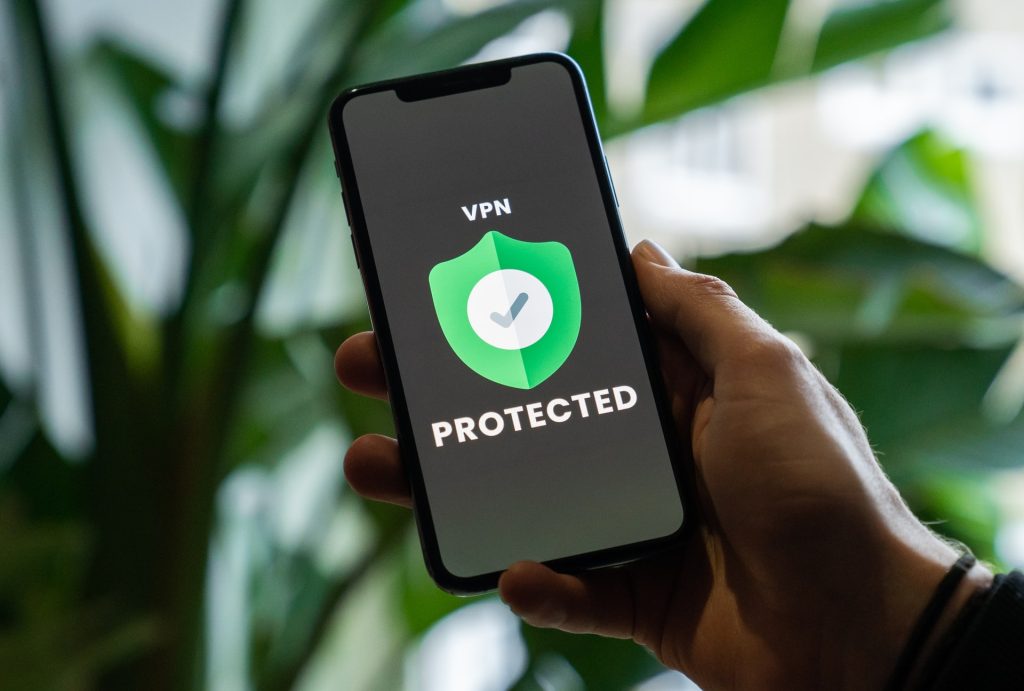 3. Recent years, two-factor authorization has proven effective in a lot of ways. It allows you to have an extra level so that the information is only accessible if you let it.

It allows users to add security to their credit cards, and it helps credit card companies improve the flaws in their systems, so there is less room for robbing even if someone breaches their security level.

For instance, if someone figures out your email ids or bank accounts, they would’ve to provide a one-time password that would be sent to the account or mobile number you would have connected to.