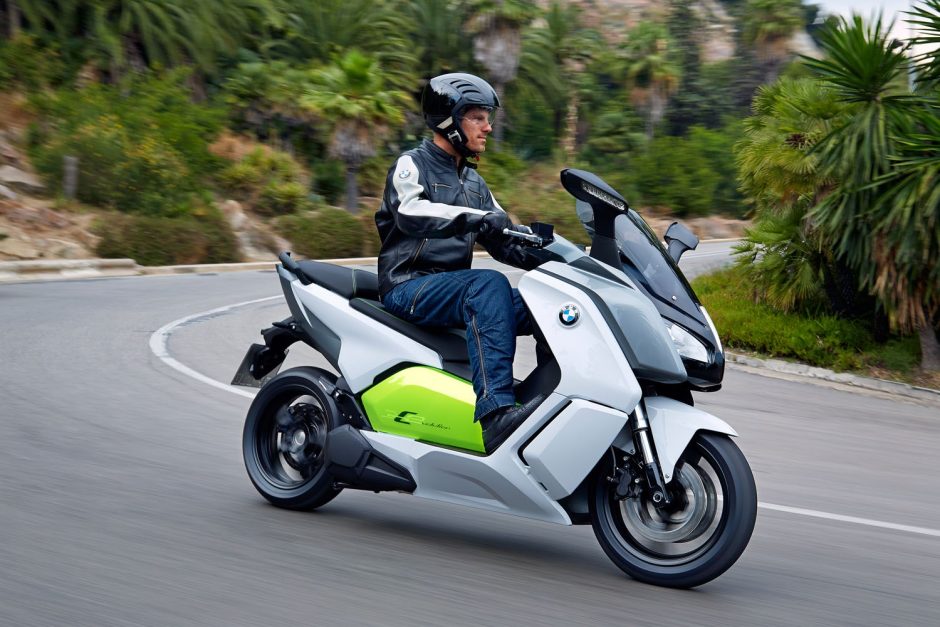 BMW is on a roll!

With all the automobile companies launching electric vehicles, BMW has entered into the competition.

They are going to launch an all-new electric scooter called Motorrad Definition CE 04. It is going to be a part of their latest products. By launching this scooter, the company will become the leader in electric vehicles.

Along with a scooter, they are also going to launch iX Electric SUV. It will provide a driving range of 300 miles. This car will enter the US market in 2022.

It is a bold new electric scooter. It looks like it is straight out of Star Wars movie. As of now, there are no specifications about the scooter. The company has only revealed the pictures.

There is no information about the launch date as well. Currently, it is only a concept. However, we have some information from the pictures.

This electric scooter has a straight elongated sophisticated body. It is a low height from the centre. However, the front is rising, which gives it a perfect electric look. It looks more clean and cool from all the other scooters in the market.

The battery will be in the underbody. It will lie flat to create space. There will be storage space as well. There might be a hidden space below the seat. You can open it and use it for keeping the helmet.

BMW is planning to build this scooter for daily use or travelling to work. It will be a user-friendly bike which will help to cut down the carbon emission as it works on battery. This bike will have an efficient electric motor to which will be effective.

There is a lot of competition in the electric vehicle market as each and every company is coming up with their own products.

BMW has entered the market to compete with rivals like Tesla. This new electric SUV iX will give tough competition to Tesla. As per the company, it will have a driving range of 480 kilometres.

However, it is still less than Tesla’s Model X Long Range. It delivers a driving range of 597 kilometres. But with this model of BMW, you will be able to add more 120 kilometres. It will take 10 minutes at a fast0charging station.

This car will have the same size as the BMW X5 SUV. The dashboard of the car will be sweeping. It will have a curved screen.

This car is made for affluent customers as it is a premium car. However, it is good for the environment as it works on battery rather than the fuel.

There are many competitors in the market, like, Tesla, General Motors, Volkswagen, Mercedes Benz, etc. The new Chinese company Nio is also a tough competitor.

Ford is another player in the electric vehicle market. All these companies are constantly launching new electric cars in the market.

BMW has to provide such amazing features in its new scooter and car to reach on top.

As people are becoming aware of climate change problems, they are switching from fuel vehicles to green tech electric vehicles.