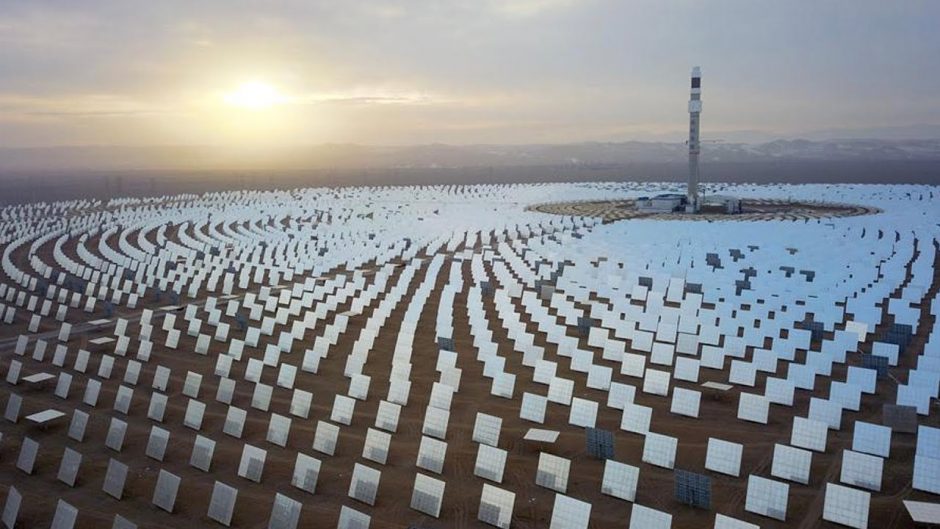 China is the biggest contributor to carbon emission in the world, is taking drastic measures to cut down their carbon footprints.

Recently on 22nd September, President Xi Jinping took a pledge to make China carbon neural in the next 40 years. He made this decision via a video message in the United Nations General Assembly in New York.

China, along with 187 countries, calls for green revolution looking at global warming and increasing climate change issues. Nearly 60 countries have given their pledge to go carbon neutral in the next 30 years.

Although China needs ten years more than in other countries, it is understandable because they produce nearly 28% of the total world’s emission.

While it is good news for all the environmentalist in the world, many people still have their doubts. The Chinese president gave nothing on their plan of action to cut their carbon emission.

Although China stole the spotlight with their claim, there are many other countries and companies who are taking actions against climate change.

China is not only the biggest carbon emitter but is also the biggest supporter of green technology. They are the largest user of solar energy in the world.

China already has a huge solar power plant in Ningxia. The Tengger Desert Solar Park was the biggest solar powerhouse before their new project. The capacity of this plant is 1.54GW.

Earlier in September, they also started to harness wind power. China’s offshore wind power project is ready and already generating power. It is their first wind power project. They are planning to use 67 wind turbines to generate nearly 860 million KW power every hour.

After China made the announcement to go carbon neutral by 2060, they connected their largest solar power plant to the grid. It shows that China is making efforts to cut down its coal usage and switch to green power.

The solar park in Qinghai Province is the largest solar power plant in China and second-largest in the world. The capacity of this plant is 2.2GW.

It took four months for the construction of this plant. They are planning to construct a super grid in the western part. All the green technology and energy projects will be on the western side. They will supply this power to the eastern side of the country which has more population.

If China goes with this speed and cut down their coal usage, they will be able to achieve carbon-neutrality way before 2060. China has to undergo a massive change to make their pledge come true. With the advancement in green technology, the goal will become easier to achieve.