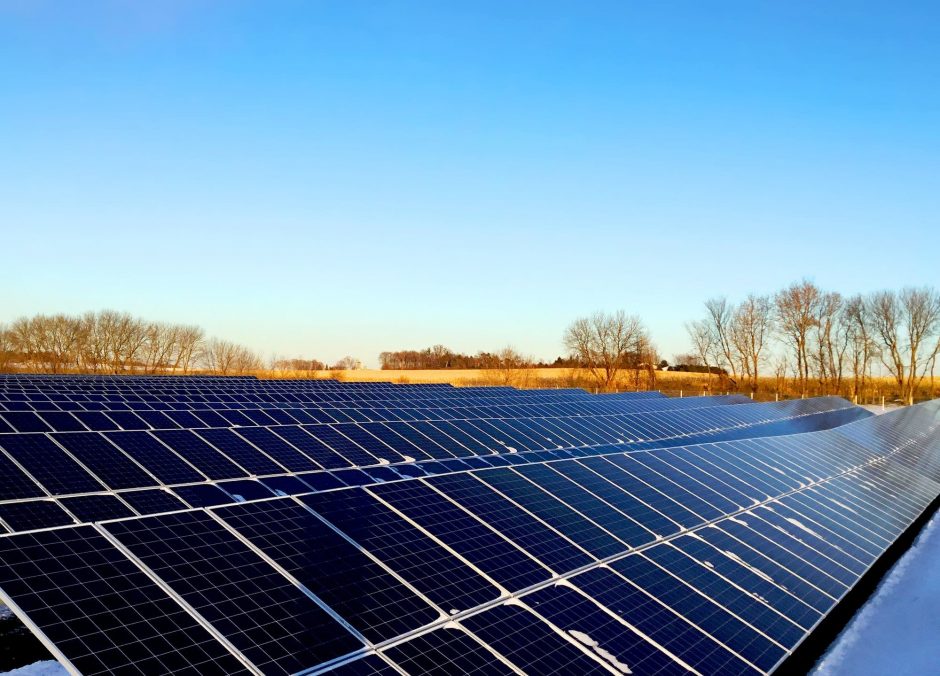 The US is the first nation to start utilizing solar power energy on a large scale. The green photovoltaic technology came into existence around 1954 in the US.

Chapin, Fuller, and Pearson invented this technology. They were successful in creating the first solar cell to convert solar energy into electricity.

The US uses solar energy on a large scale via solar power plants. Apart from that, people in the US use solar power locally by installing rooftop photovoltaic.

With the growing awareness about green technology and climate change, more and more people are installing solar panels on their roofs.

There are more than 2 million solar installations in the US. The produced energy to power nearly 12 million households.

With the growing demand for solar panel installation, the solar technology market has grown tremendously. There are many large corporations as well as local companies which provide installation services.

However, ever since the Covid-19 pandemic, the solar power industry in the US has been adversely affected. They have to undergo various changes to meet the demand along with following all the safety protocols. This industry has undergone massive changes in the last six months.

Changes In The Solar Technology Industry:

While some changes were profitable, others were just a means to survive during the pandemic.

As the economy went down, there was a sudden drop in sales. To cope with it, many solar power companies started offering their services and products at a cheaper rate.

While some companies cut down the rate, others gave free services. Companies like Sunrun, Vivint Solar and SunPower are few examples.

The solar industry in the US only prefers direct sales rather than online sales. Most of the installers and developers and dealers deal in direct services because of all the complications of online sales.

They need to have face to face conversations with the customers to understand their needs and deliver the right package. But with the current pandemic, some of the companies are going online. SunPower is one such solar company.

They are planning to go online even after the Covid-19. Most of the companies are realizing the importance of online sales and embracing it.

The current pandemic has badly affected the solar industry. Sales went down, which lead to layoffs and recessions. However, the industry is still going strong.

2019 was a record-setting year of the solar industry in the US. But in 2020, they lost nearly 25% of the business. Even after all the struggles, most of the industries have managed to survive.

It shows that even though the market is facing problems now, there are no problems with investment. The solar market will keep expanding and growing in the coming years.