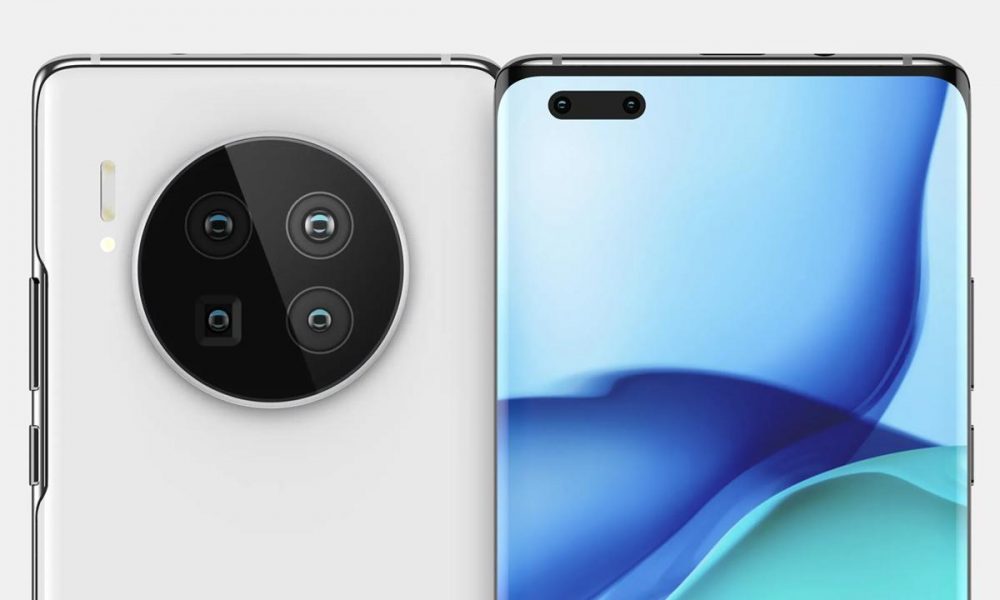 Huawei Company has been the centre of controversies in 2020. The US is giving a hard time to Huawei by imposing various restrictions.

But despite all the setbacks, they are back in the market with the launch of Mate series smartphones.

Yes, you have heard it right!

This is going to be the last Huawei phone with Kirin processor. Because of the restrictions imposed by the US, Huawei is trying every possible means to survive in the market.

Huawei is the highest selling smartphone in the market, and they are going to retain that position with the release of Mate 40 Series.

Huawei is going to host an event on 22nd October for the announcement of Mate 40 series phones. They are going to reveal all the specifications as well as launch the phone on that date.

It is going to be a virtual event. However, the timings are as follows.

Normally, there are only two models in the Mate Series phone. However, there are rumours that this year, there will be three variations of the phone.

So it is possible that we will get,

The price is going to be equal or more than the Mate 30 Series phones. Rumours are that one of the models will be priced around €1000. The Pro version will be a bit expensive than the normal phone.

The back design will be same as Huawei Mate 30 Series phone. However, there will be glass finish along with normal camera bump.

All the models of the Huawei Mate 40 Series will have a new processor. They will work on 5nm Kirin 9000 chipset. Moreover, all the models will support 5G as well.

There will be a 65W supercharge function, likewise.

Here is all the information about Huawei mate 4o Series phone. Moreover, there will be no Google Apps on the phone. Instead, you can use Huawei’s App Gallery to download apps on the phone.