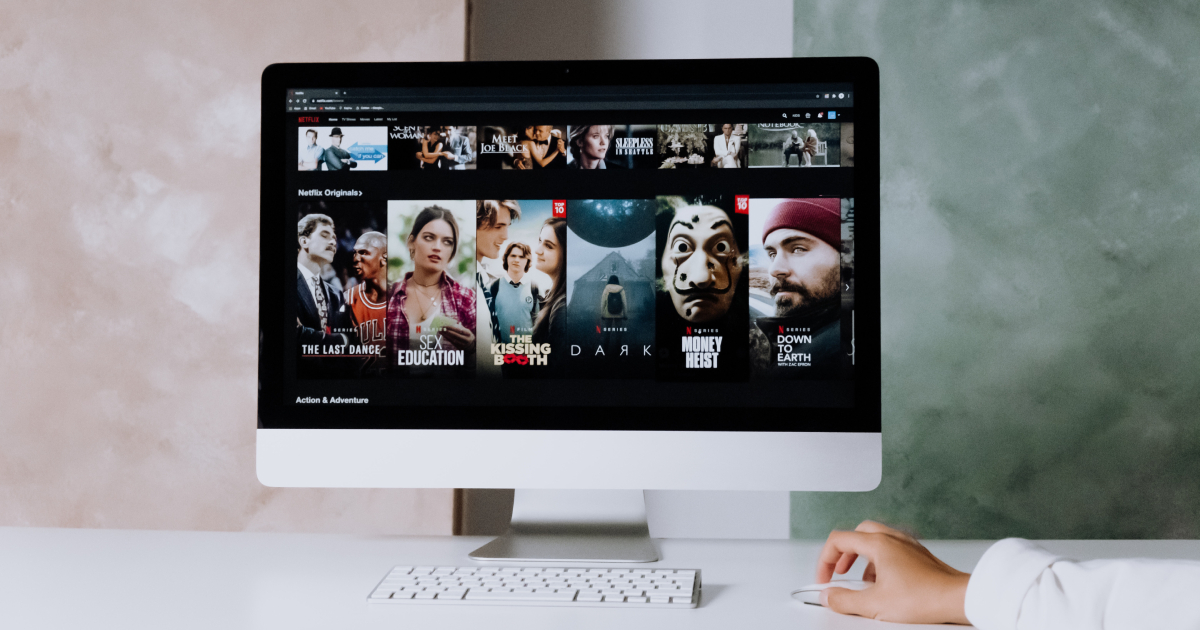 Indie-minded viewers quickly tire of the boring, often cookie-cutter films that are playing in most theaters (and streaming services) in 2022. To find the next unique, gem of a film, to add to your library of favorites, you often need to expand your horizons.

Thankfully, 2022 is also a great year for unique, indie-minded streaming services that will help you unlock your dream film selection.

To get you started on the right path, here are eight of the most fantastic streaming services for indie-minded viewers: 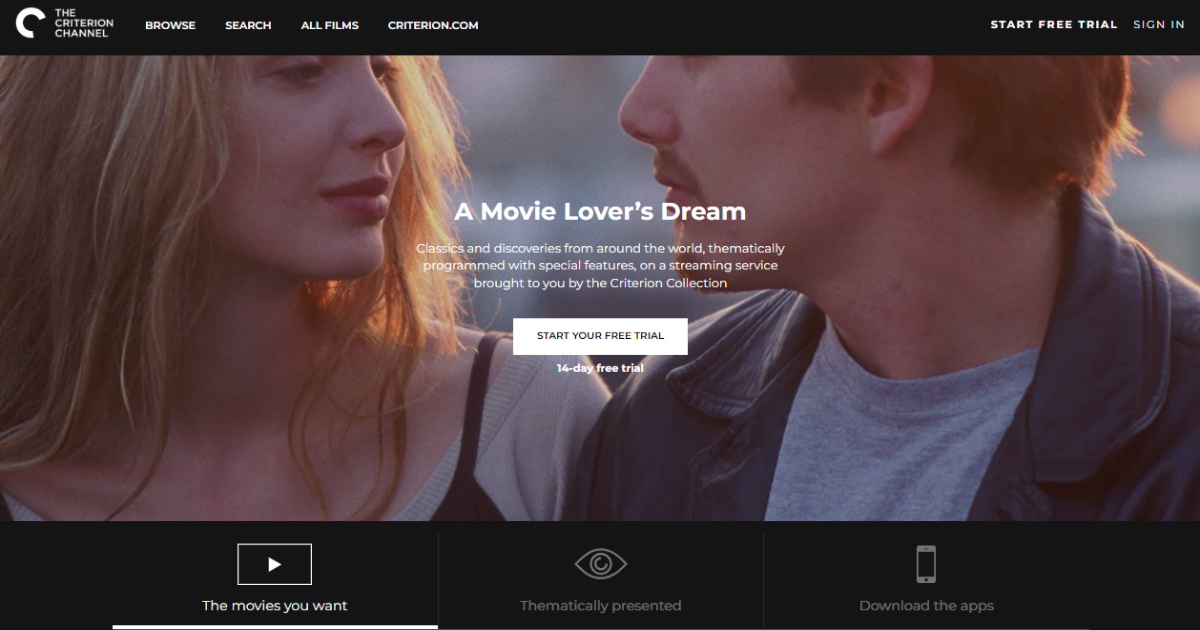 Indie-minded viewers love the ability to revisit the classics and canon films that inspired their favorite modern-day indie filmmakers. No other streaming service out there can serve this itch nearly as well as The Criterion Channel.

The Criterion brand has been restoring and championing film history for decades, and their new app allows you to view thousands of amazing, inspiring, and history-defining films under one roof. 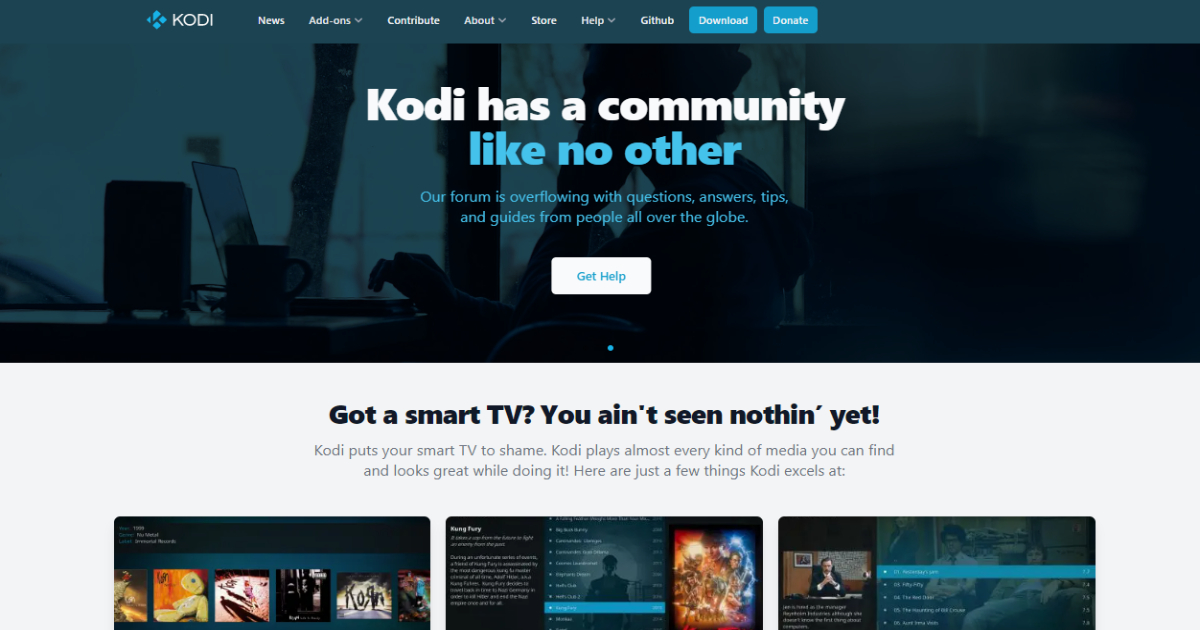 Kodi is one of the most interesting, unique streaming services out there. Instead of providing a specific library of films, it ensures you’re given new tools to organize all of your apps, digital files, and other media.

With Kodi, you’ll remove the annoying need to constantly hop between endless menus to get to the content you want, and you can customize the look of your streaming experience wonderfully as well. 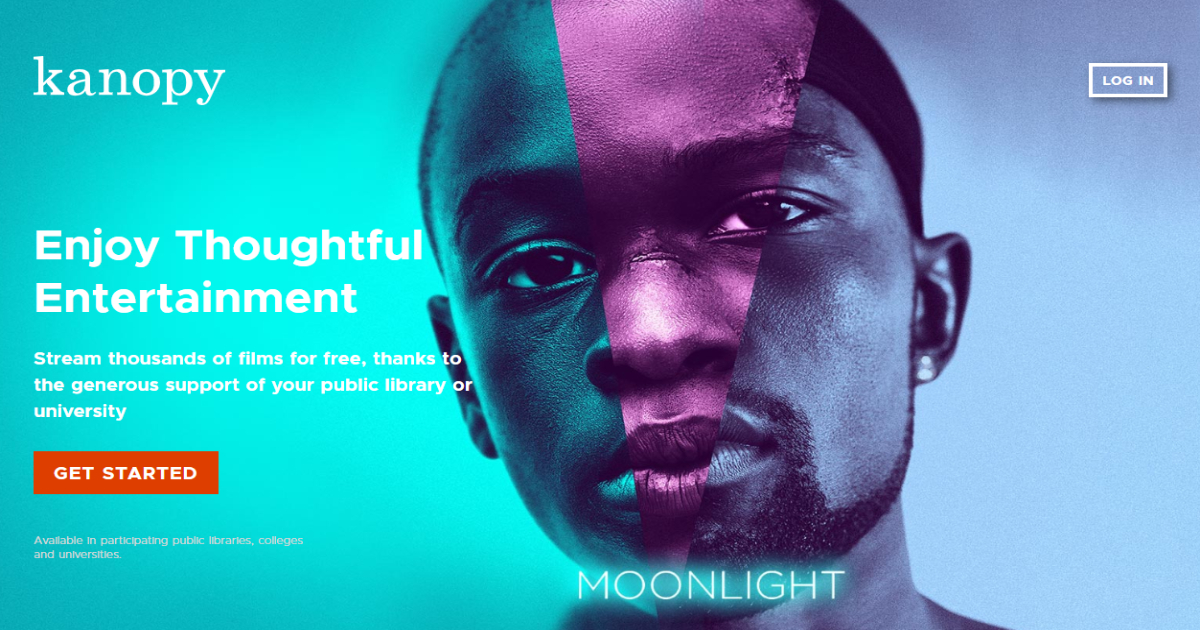 If you love indie films, you probably love to read as well. If you love to read, you might be one of the few people who still love to visit your local library. If you have a public library card, you can gain access to the insanely large library of films and shows on the Kanopy app for free.

Revive the experience of getting dirt-cheap and free films from your public library, but now with the power of streaming technology, with Kanopy’s cutting-edge service. 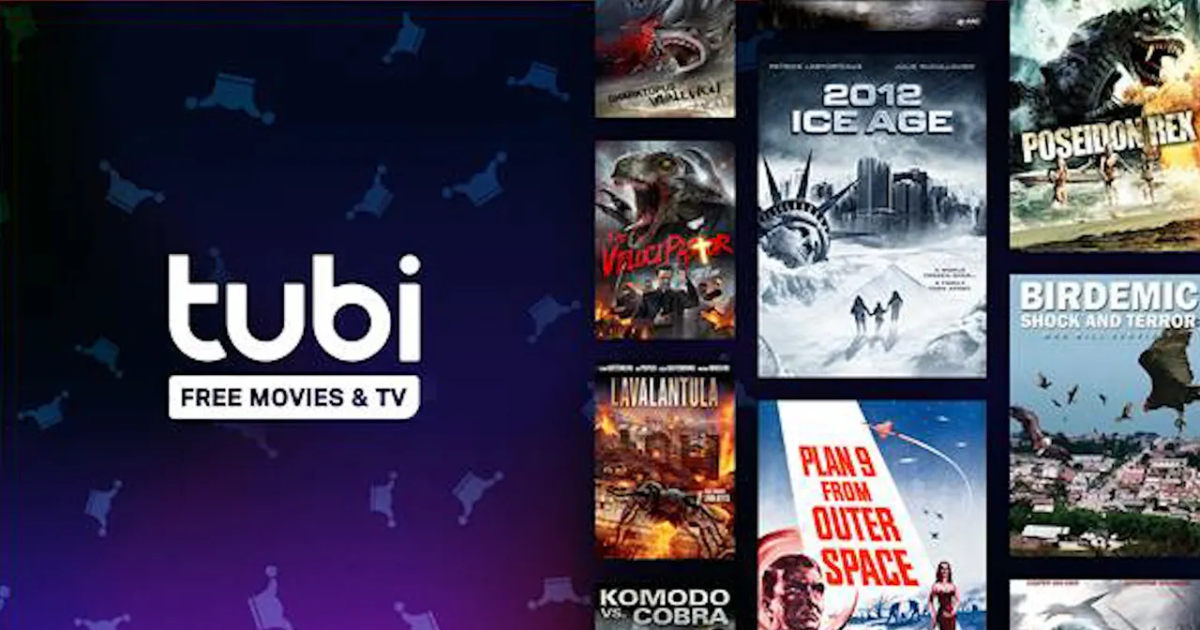 Given how much more expensive some indie-minded apps can be, you do not always have the budget to subscribe to the newest service. Thankfully, Tubi can expand your streaming library by tens of thousands of films and shows, for exactly zero dollars.

As long as you don’t mind watching a few ads now and then, you gain access to tons of amazing shows, films, and documentaries from around the world. Indie-minded viewers often love old-school TV, and Tubi is one of the best streaming apps to find quality old-school TV out there. 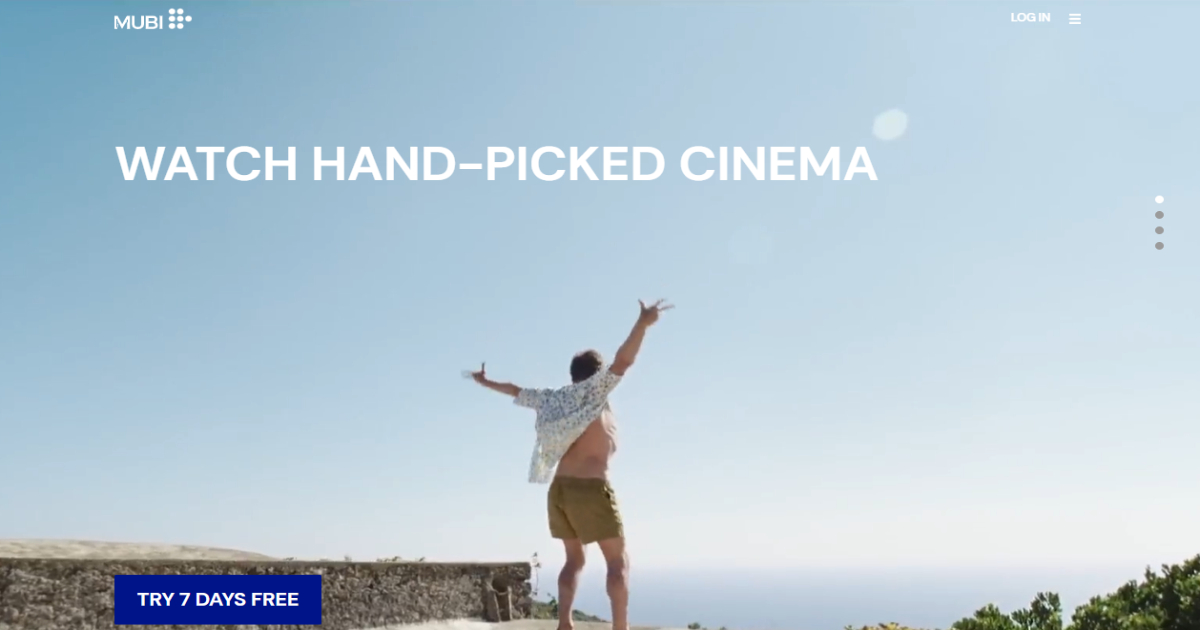 Indie film fans have always been at home in a theater. Especially if it’s an arthouse theatre, indie-minded film fans will find themselves happy.

With Mubi, you bring the experience of the arthouse theater to your living room, with a service that cycles between thirty different films at any given time (with one leaving, and one joining, every single day).

Because their selection is filled with classics, modern arthouse hits, cult films, and other unique films, indie-film fans will quickly fall in love with Mubi’s offerings. So get your trusty streaming device ready for some binge-watching!

Despite being a streaming giant, Netflix has been incredibly kind to the indie-filmmaking community. After all, most “Netflix Originals” are simply indie-made films distributed under the Netflix brand.

If a film finds massive success on the film festival circuit, it will likely end up on Netflix eventually, whether it’s included under the “Netflix Original” banner or not. Even the mainstream services have something of value to offer indie-minded viewers when they run their businesses like Netflix. 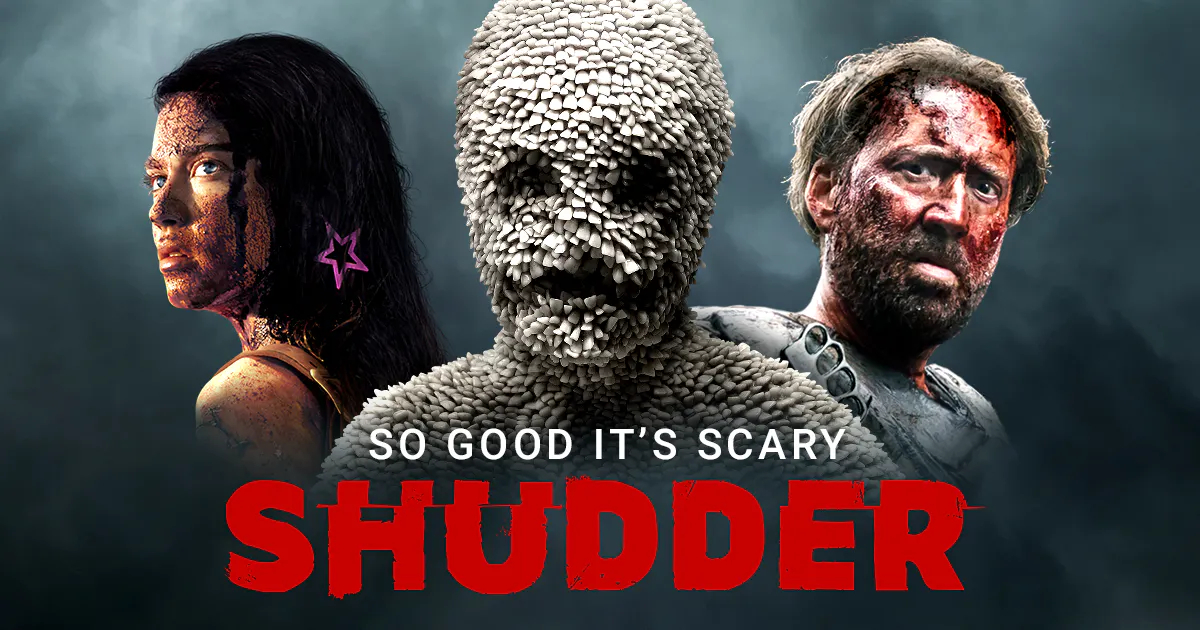 Horror has long been a massive part of the indie-filmmaking community. Shudder’s newfound success as the premiere horror streaming service has made it the de facto distributor for all of today’s most exciting horror releases.

Fantasy and sci-fi fans will also find lots of indie content on Shudder to enjoy as well. The super-low price of the platform, mixed with the insanely large library of horror hits, makes Shudder a no-brainer for indie-minded viewers. 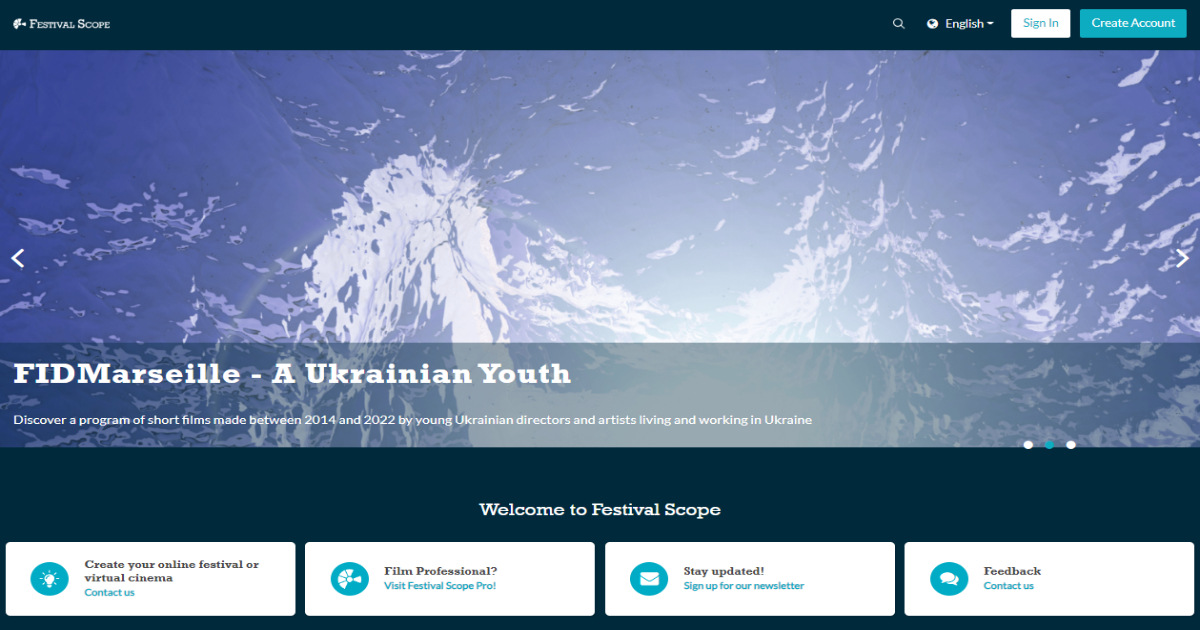 True indie film diehards understand that many of their favorite movies only gained notoriety after they became film festival darlings. If you want to know about the next big indie hit before your friends, getting Festival Scope is the best way to do so.

The service allows you to watch tons of film festival films as they are hitting the circuit. After all, we don’t all have an unlimited travel budget and time to experience film festivals IRL.

With these eight services, you’ll have a great shot at finding the next indie masterpiece that will run through your mind 24/7. Each of these eight amazing services has something unique to offer, so figuring out which ones will best serve your cinematic palette becomes crucial to making the most out of your entertainment budget.