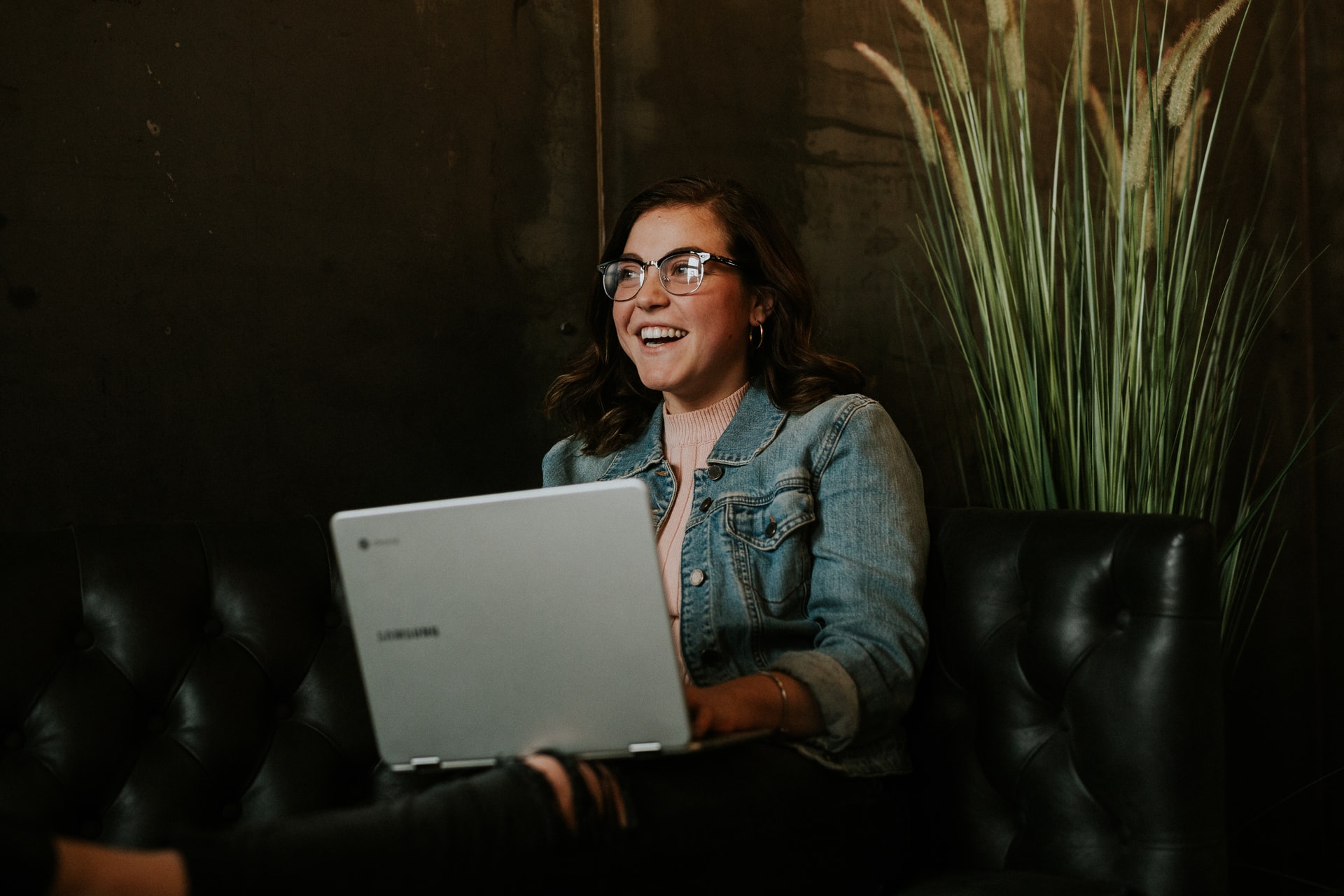 The FCC is considering new regulations that would require “nutritional labels” for Internet service. These labels would indicate information about speed, bandwidth, data caps, and so forth.

FCC Chairperson Jessica Rosenworcel penned a letter in advance of an upcoming FCC meeting that may have many ramifications as the FCC moves forward with regulating the broadband internet industry. A focal point of the letter is the concept of broadband labels, which will be discussed at the meeting.

These labels in their current incarnation are modeled after the nutritional labels used on food. Charter Spectrum, Verizon, Frontier, HughesNet, and many top internet providers would have to include these labels in their marketing. They hope to provide consumers with a much clearer picture concerning what they are paying for.

The Rosenworcel letter explicitly mentions the recently passed infrastructure bill. Among other things regarding broadband internet, this law calls for transparency in the marketplace. Many ISPs are not transparent, and Suddenlink Communications is an excellent example.

They entice new customers with reasonably priced packages. But those prices go up sharply after 12 months, and the company is notoriously not upfront in explaining this to people who sign up. The new bill calls for ISPs to be upfront and precise when it comes to pricing, introductory rates, data allowances, etc.

This is not the Biden administration’s first attempt to achieve more transparency in the marketplace. President Biden signed an executive order in July that restored net neutrality.

This order classified ISPs under Title II of the Communications Act, giving the FCC greater control. It is also called for developing a “Broadband Nutrition Label.” But acting on this order has proved difficult since Biden has been slow to fill out the FCC, and increased responsibilities have challenged the FCC.

Labels Introduced Once Before

Broadband labels were a concept as far back as the Obama administration. They introduced the first labels in 2016, which served as inspiration for the current mockups. They were part of the FCC 2015 Open Internet Order and voluntary for ISPs.

It was expected that most internet providers would participate. But this order was not completed during the Obama administration and was nixed when President Trump took office.

One of the problems in the broadband marketplace is a lack of competition. The good news is that Americans now have more choices than ever, and those choices are expected to expand significantly over the next decade.

Most Americans, however, are not yet feeling the benefits. Consumer research shows that 26% of Americans are concerned about affording their Internet bill. Almost 50% are dissatisfied with the amount they are paying and the level of service they receive. That dissatisfaction is a trend that looks like it will continue for the foreseeable future.

The bottom line is that real change will not happen until more competition. Suddenlink, which we mentioned earlier, often operates in areas with no competition or sub-broadband competition, such as satellite and DSL.

Maybe if Starlink continues to be a success story, that will help to change that. In the meantime, broadband labels will at least make it more difficult for companies to try and take advantage of consumers in a way that has been a core business practice for them for many years.