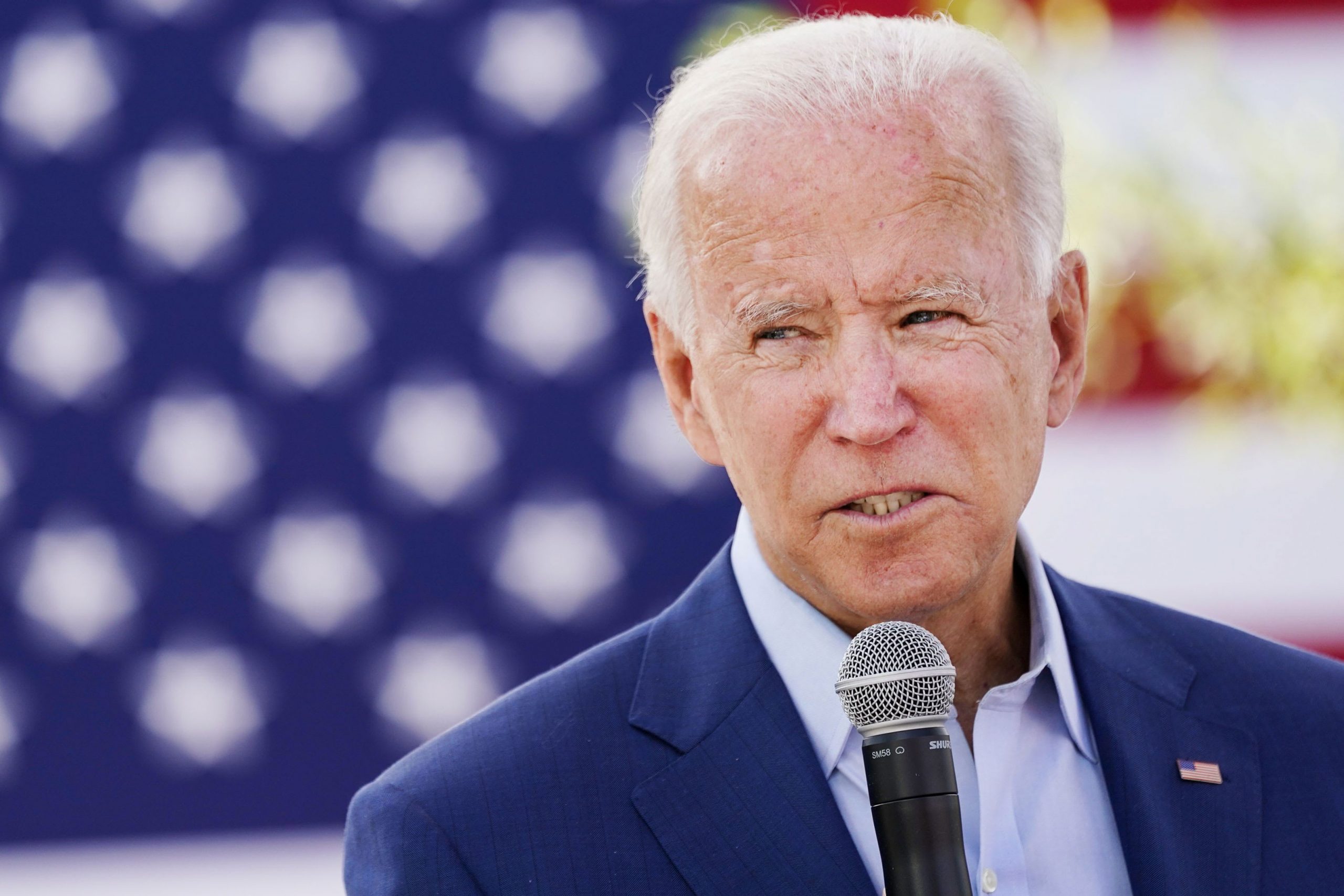 President Joe Bidden is big on clean and green technology. Climate change is the biggest agenda he has raised during the elections.

Climate change policies in the USA will affect the whole world as it is one of the most dominant countries.

Under the leadership of former President Donald Trump, green technology was pushed back. He ignored all the climate change policies and reversed it, which made the issue much worse.

However, now there is new hope for green technology after the election results. Democratic leader Joe Biden plans a new road to tackle the climate change problem, and green technology is going to be a major part of it.

We have only nine years left to take actions against climate change. If we don’t act now, there will be severe environmental issues. We want someone who will take immediate actions, and Joe Biden is the only man who can do it.

As we have no time to waste, Biden has already laid out the plan. Here are the nine crucial elements of his plan to tackle climate change and boost green technology.

He is going to work with Congress for the first year and continue with strict policies against the polluters. They have to take full accountability of the pollution. It will help the US to reach the goal of net-zero emission by 2050.

America only contributes to 15% of Greenhouse gas emission. So Biden is going to convent the summit and persuade world leaders to make effective decisions against climate change. He will rejoin the Paris Agreement.

Investment in Clean and Green Tech:

He will invest nearly $400 billion in green tech and clean energy. Moreover, he is going to do it in the next ten years. He is also going to establish new research for boosting green technology innovation.

Biden is going to take actions to make environmental justice a priority. Each and every person will get justice without any bias. Low-income people will get justice, and culprits will be held accountable.

Polluters will be Accountable:

In his rule, polluters will be accountable for the damage they are doing to the environment. He will make laws which will hold the polluters responsible. All the corporations will have to take accountability.

He will create nearly 10 million union jobs so that the people will have a right to bargain and join the union. The workers who are building the infrastructure for green tech will have full support.

These are the actions Joe Biden is going to take to tackle the climate change problem and boost green technology. If all these things go as per the plan, we will be able to reduce the carbon emissions to zero.