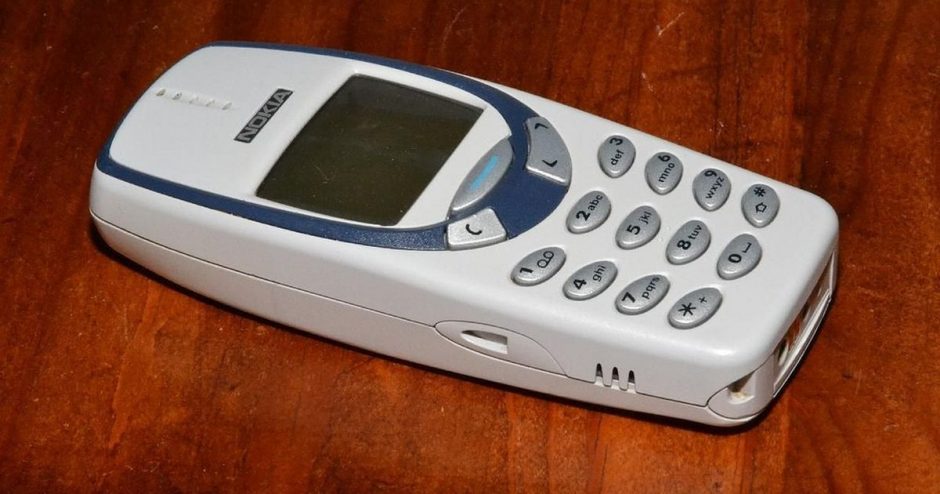 The first cell phone was launched in the year 1973. Ever since then, there have been thousands of phones in circulation. Each phone has a different price range, features, and specifications.

Every month companies launch different cell phones in the market, but not all phones perform well. There are few brands and models of the cell phone, which are exceptional.

These are the highest selling cell phones of all time. Moreover, people prefer these phones over all the other phones in the market.

Some cell phones on the list will make you feel nostalgic. Few of these phones are quite old, dating back to the early 2000s.

The highest selling cell phone of all the time is the Nokia 1100. This phone was launched in 2003. It was the cheapest phone at that time. The battery and hardcover were excellent. Even if you throw this phone from a height, it will still be intact. In 2005 another similar model was launched. Two hundred fifty million units of Nokia 1100 were sold at that time.

It is an award-winning phone. This phone is very stylish. In the early 21st century, Nokia was thriving. This phone had a superior design. Moreover, the sound quality and battery life were amazing. Nearly 200 million pieces of this phone were sold around the world.

This phone is very old. However, it was launched in the year 1999. This phone was all the hype in the late 90s and early 21st century. It is one of the most popular Nokia phones of all the time. Moreover, the durability of this phone is amazing. The battery life is also good. A single charge will last for 1 to 2 weeks. People went crazy over this phone. There is an internal antenna on this phone. You can open it as well as push it back inside the phone. Nearly 160 million pieces of this phone were sold.

This Nokia phone came in 2001. It was the most advanced phone at that time. There was a VGA camera in this phone. You can also use this phone for playing music and recording videos. It also supported external storage in the form of a memory card. More than 150 million pieces of this phone were sold.

This model came in 2000. Even though it is old, people still consider it as one of the best phones of all time. Nearly 136 million pieces of this phone were sold all around the world. There was a stopwatch and calculator on this phone. You can also play the Snake ll game which became quite popular at that time.

These are the six best-selling cell-phones of all the time. Most of the phones are of the Nokia brand. At that time, Nokia was one of the best-selling mobile brands.