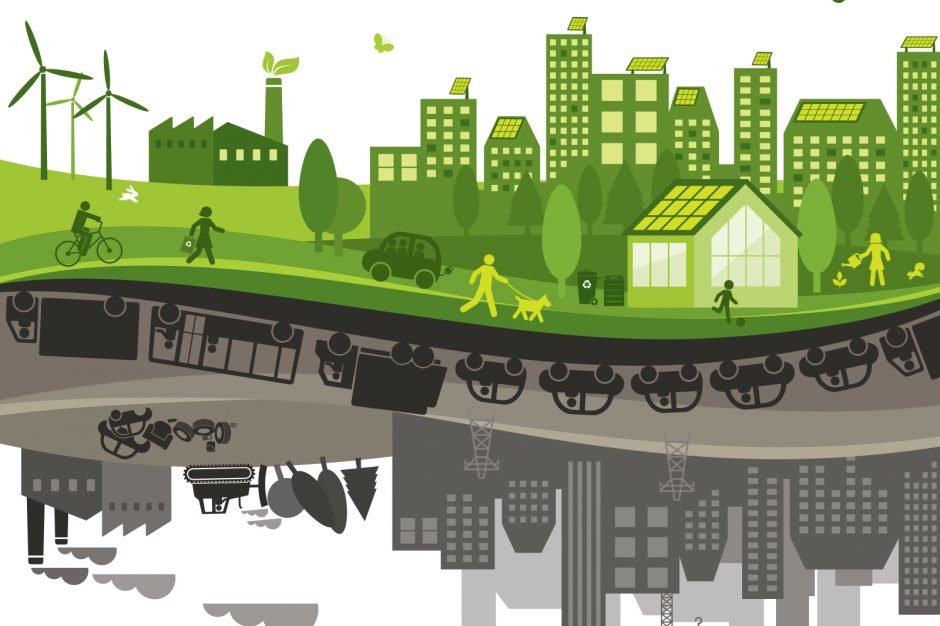 India is the third-largest carbon emitter with 7% of total carbon emission as per the reports. China ranks number one, followed by the USA.

These three countries are responsible for emitting 50% of the total carbon in the environment.

While China and the USA are making quick decisions and policies to cut down their carbon emission, India is far behind the race.

India is yet to take any action regarding climate change. Under the Paris, Agreement India has made three goals to reduce the emission.

However, these goals are very difficult to achieve, considering the cultural beliefs of Indian people.

In the month of October, India’s biggest IT Company Infosys, become carbon neutral. While it is a good thing, just one company’s efforts won’t make India carbon neutral.

Unless we change our cultural beliefs and use clean energy for cooking food and other chores of life. We will remain behind in the race.

There are many reasons why Indians prefer using firewood over LPG to cook food. Out of all the reasons, the biggest is their cultural beliefs.

Women are the primary cooks in Indian families. They are the one who cooks food for the family. However, they have a strong cultural belief that the food prepared on firewood is healthier and tastier. Because of these reasons, they still prefer cooking with firewood.

Indian people believe that the smoke from firewood cleans the eye, thereby making the eyesight strong. They also believe that carrying a heavy load of firewood keeps them fit. According to them, the food is healthy as there is no gas in it.

They also believe that the food made on firewood is tastier. The food you cook with firewood gets a smokier flavour which makes the food tastier.

Another reason why Indians use firewood is that it is cheap and affordable. They simply go to the forest and collect wood to cook food. They don’t have to pay money to buy LPG gas.

Even though some of the rural villages are still using firewood for cooking food, many people have started using LPG.

As the climate change problem is getting bigger, people are becoming more aware. Indian companies are taking efforts to fight climate change.

People are becoming more aware. However, rural Indians need to know about the harmful effects of cooking food on firewood to boost clean energy use.

The future will be green for Indian only if people are aware. And start using cleaner fuels and green technology at the household level.