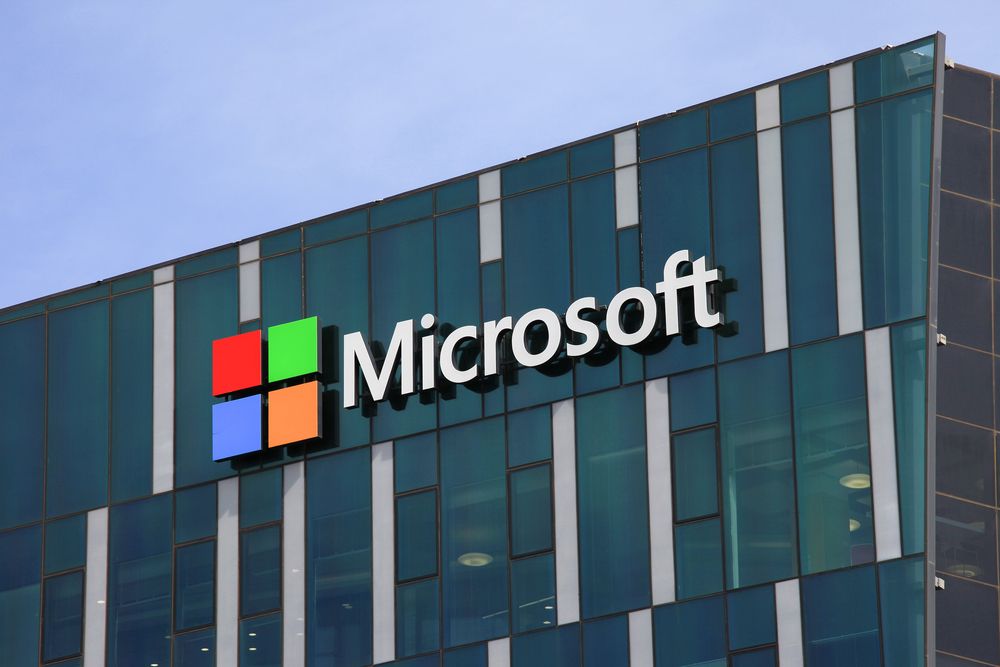 Microsoft has always been big on sustainability and environment protection. It is one of the first tech companies to adopt sustainable practice on a large scale.

Microsoft, along with many other companies, has pledged to reduce their carbon footprints in the next one or two decades.

To fulfil this goal, Microsoft Corporation recently made a huge decision. They are going to reduce the pollution coming from flights due to business travels.

It is for sustainable aviation fuel. It will cover the flight travel done by most of the employees from the company. The goal is to cover the business travels done via commercial flights.

In this project, SkyNRG is going to partner with them. It is a Dutch Company which supply cleaner airline fuels. They are going to supply this fuel to Alaska Airlines.

Alaska Airlines is going to operate various flights which will run of cleaner fuels. The prime travel location this airline will cover in Seattle. It will operate between Tacoma International Airport and many other locations.

It is a perfect plan as this place is located near Microsoft’s Headquarters. Moreover, it will operate between three other International Airports, i.e. Los Angeles, San Francisco and San Jose.

SkyNRG Company is known for providing cleaner fuel for airlines. Although it is a Dutch Company, they make this fuel in the US. It is made from used cooking oil. Apart from this, they also use other plant oils.

The fuel made from these oils is cleaner. When you use this fuel to run flights, it emits less carbon dioxide. The CO2 emission is 75% less than other fuels. Traditionally airlines use kerosene-based fuel. This fuel is cheaper but emits a lot of carbon in the air, which causes pollution.

By switching to a cleaner fuel, Microsoft can fulfil their goal of becoming carbon negative. All these small steps are going to create a huge difference.

Microsoft is aware of their carbon footprints, and they have made an announcement to take responsibility for the same.

They have set up various goals to become carbon negative and switch to clean and green energy.

Currently, business travels make up to 3% of Microsoft’s total carbon emission. By using the current approach, they are going to reduce this 3% of emission. Although it looks like a small step, it will help Microsoft to achieve its sustainability goals.