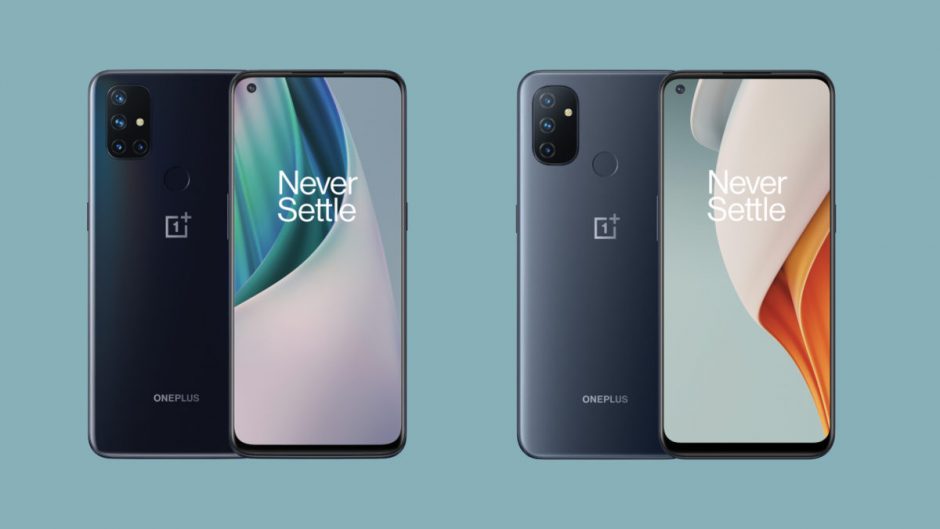 If you think OnePlus can’t get cheaper than the Nord Series phones, you are utterly wrong.

OnePlus have shocked the audience again!

After the successful launch of the Nord Series phones, OnePlus is back with one more surprise.

They are soon going to launch two new affordable versions of the Nord Series phones namely, N10 5G and N100.

The Nord Series phone got an amazing response from the audience. This is the second attempt by the company launching affordable phones.

The first attempt was unsuccessful as OnePlus only manufactures high to mid-range phone.

Looking at the success of their affordable Nord Series phone, they are back with more affordable versions.

They are planning to launch two new versions of the phone. These phones will be a part of the Nord Series. Currently, there is only one version of the Nord Series phones. There are three different variants on the phone on the basis on RAM, Storage and Price.

The new two versions will be

The first Nord Series phone is priced at £379 and €399. The two new versions will be more affordable than the original phone.

The first Nord Series phone was only released at few locations. You will find this phone in Europe and a few Asian Countries. It is not available in North America.

But the new two affordable versions will be available in the US as well. The company will first launch the phones in the European Continent and then at a later date in North America.

These are the features and specifications of the two newer Nord Series phones by OnePlus. It is by far the cheapest OnePlus phones in the market. While some features are lacking, it perfect for the price range.