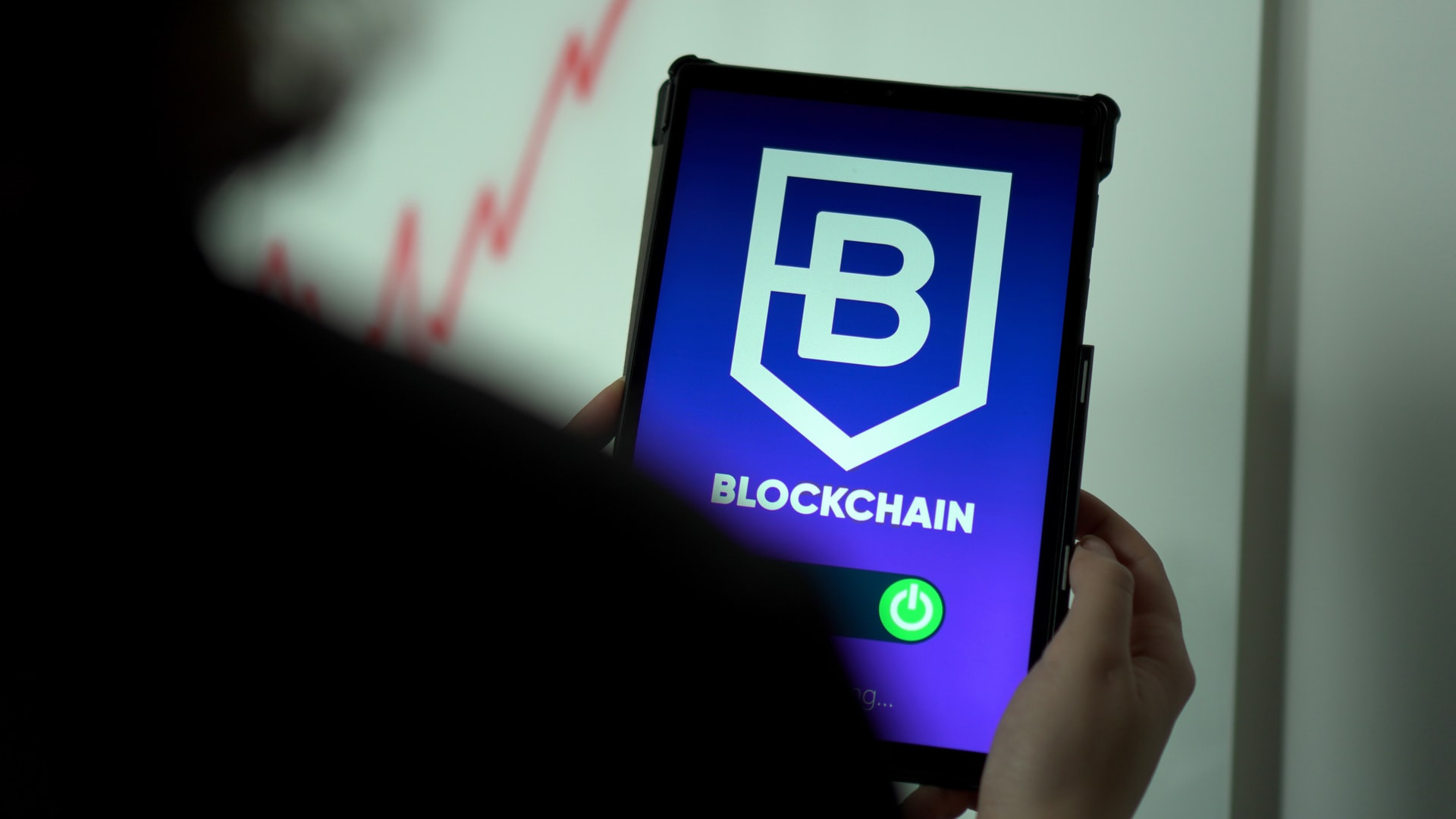 People are often surprised when they find out that blockchain technology, known for its security, is built on open-source software code. In fact, it’s that openness that creates security and reliability.

One of the core values of building anything as open source is the efficiency gained. Creating a community of developers with different perspectives and skillsets to all work on a codebase can exponentially increase the number of applications built and the complexity of those applications.

Open Source Software Is More Common Than Most People Think

One of the more popular operating systems is open source:

Linux. Linux powers the servers for many of the services we feel comfortable sharing personal information on every day. This includes Google, Facebook, and thousands of major websites.

When you’re interacting with the services, you’re doing so on computer networks that are running Linux. Chromebooks are using Linux. Android phones use an operating system based on Linux. 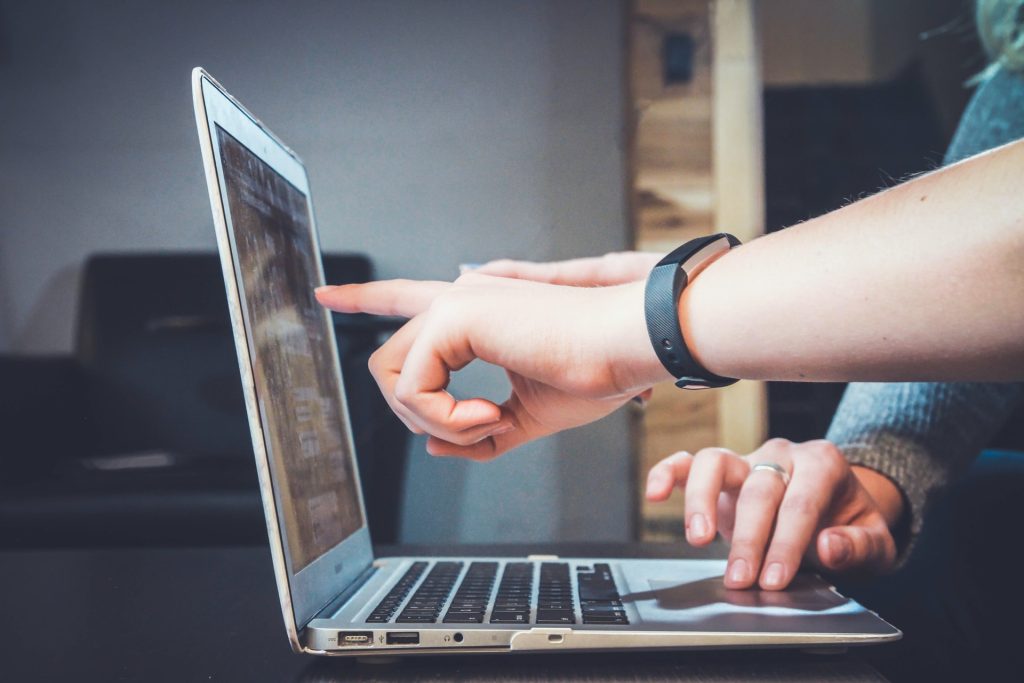 A corporation does not own Linux. It’s free to use and created by collaborative efforts. More than 15,600 developers from more than 1,400 companies have contributed to the code since its origins in 2005.

Open source software is built by passionate users that are constantly on guard for bugs, glitches, or flaws. When a problem is discovered, a community of developers works separately and together on the fix.

An entire community of open source blockchain developers exists that is constantly adding to and refining the codebase. 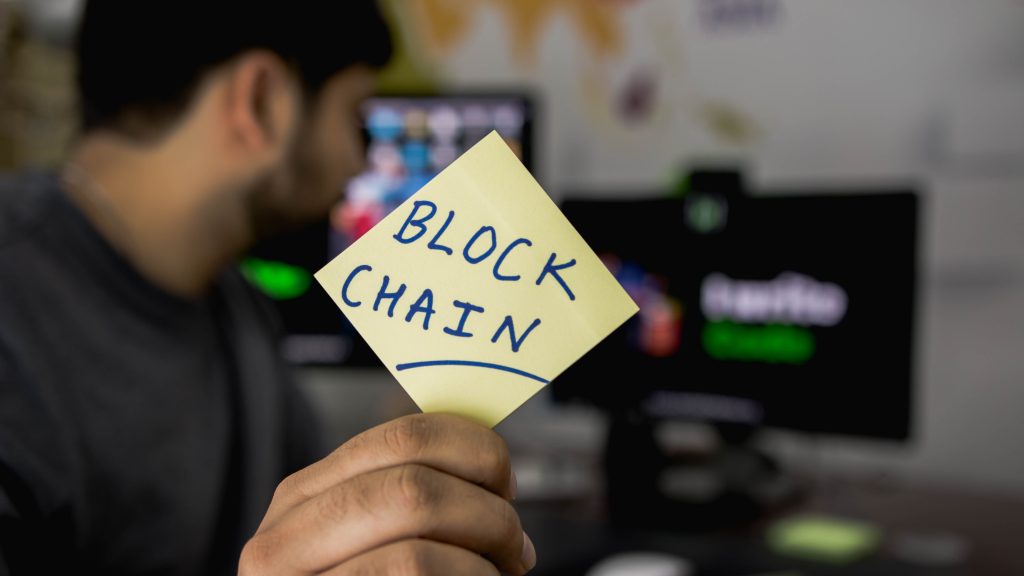 Open source software allows developers to create these platforms in a decentralized application (dApp), which is key to the safety, security, and variability of transactions in the blockchain.

Direct peer-to-peer interactions can happen quickly and securely. This decentralized approach means there is no central authority to mediate transactions. That means no one person control what happens. As transactions are recorded in the ledger, it is distributed across the ecosystem.

Blockchain uses cryptography to keep things secure. Each transaction carries information connecting it with previous transactions to verify its authenticity. This prevents threat actors from tampering with the data as once it’s added to the public ledger, it can’t be changed by other users.

Blockchain itself may not technically be open-sourced. Blockchain systems, however, are typically implementing using open source software using a concept that embodies an open culture since no government authority regulates it. Government agencies would likely regulate proprietary software developed by a private company that handles financial transactions.

In the US, that might including the SEC, the Federal Reserve Board, and the Federal Deposit Insurance Corporation (FDIC). Blockchain technology doesn’t require this government oversight when used in an open environment. In effect, it’s the community of users that verify transactions.

You might call it an extreme form of crowdsourcing, both for the development of the open source software that’s used to build the blockchain platforms and for verification of transactions. That’s one of the reasons blockchain has gotten so much attention because it has the potential to disrupt entire industries that acts as authoritative middlemen to handle and verify transactions.

Bitcoin, Ethereum, and Other Cryptocurrency

As of June 2020, more than 50 million people have Blockchain wallets. Most are used for financial transactions, such as trading Bitcoin, Ethereum, and other cryptocurrencies. It’s become mainstream for many tocheck cryptocurrency prices like BTC the same way traders watch stock prices. 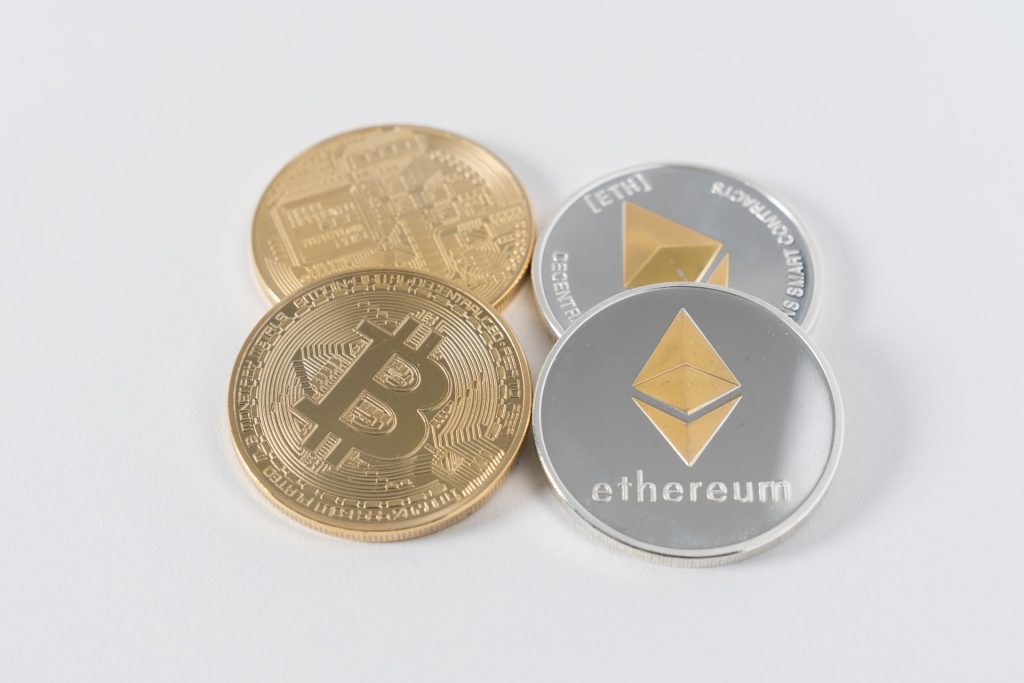 A blockchain that’s used in cryptocurrency is a continuously growing record. Each record is linked together in a sequence. The records are called blocks. When linked together, they form the chain. Each block has its own unique marker called a hash. Blocks contain their hash and a cryptographic hash from a previous block.

However, each includes information on other blocks used to verify transactions. In essence, each block is linked to the last block, forming long chains that are impossible to break.

There’s no central bank in the case of financial blockchains or cryptocurrency. These blocks are distributed throughout the internet, creating a robust audit trail that can be tracked. Anyone with access to the chain can verify a transaction but cannot change the records.

While any government or agency does not regulate it, the distributed network keeps it secure. As chains grow, each transaction makes it more difficult to fake. Blocks are distributed all over the world in networks, using trust markers that can’t be changed. The chain becomes virtually unbreakable.

The code behind this decentralized network is open-sourced and is one of the reasons users trust each other in transactions rather than having to use a middle man, such as a bank or broker.

The software underpinning cryptocurrency platforms are open to anyone and free to use, created by consortiums of developers that are independent of each other. It’s created one of the world’s largest check and balance systems.