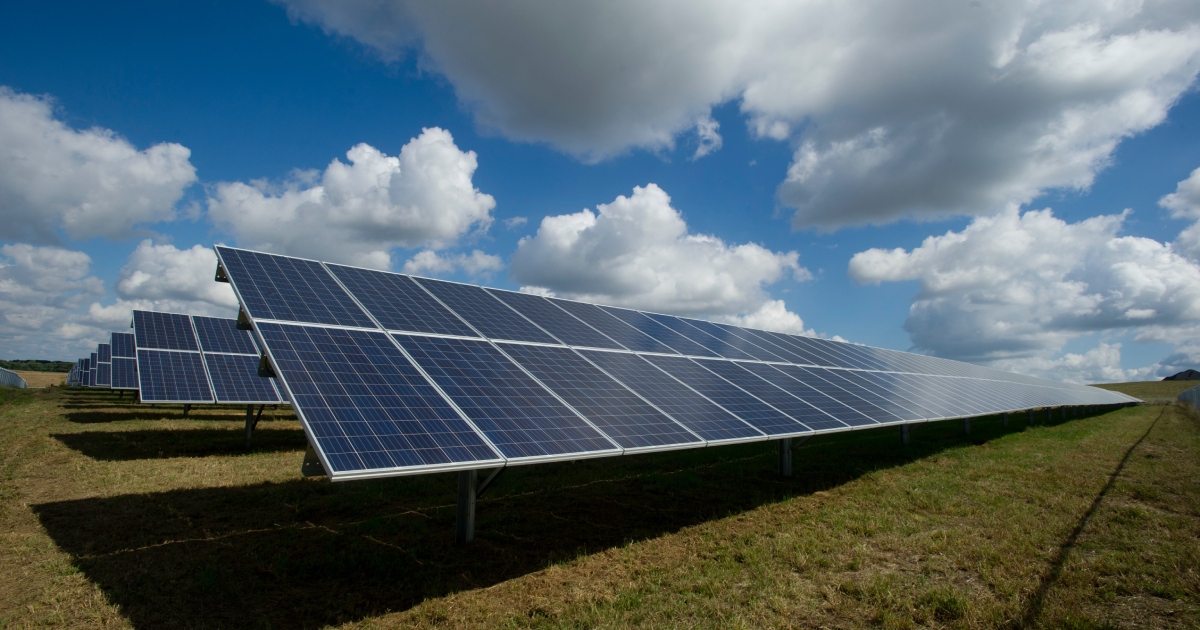 There are close to 3.5 million solar energy systems currently installed in the United States, with a cumulative solar capacity of more than 126 gigawatts.

Over the coming decade, an additional 300 gigawatts of solar capacity is expected to be installed across the country, highlighting the rise and rise of solar in the US. Last year alone, a new solar project was installed every 60 seconds.

While there is no doubting the popularity and appeal of solar panels, not many people are aware of how solar panel technology works. No need to worry because in this blog post, we have you covered. Here, we will highlight exactly how solar panels work and look at the main benefits for residential homeowners. Let’s go!

How Does Solar Panel Technology Work? 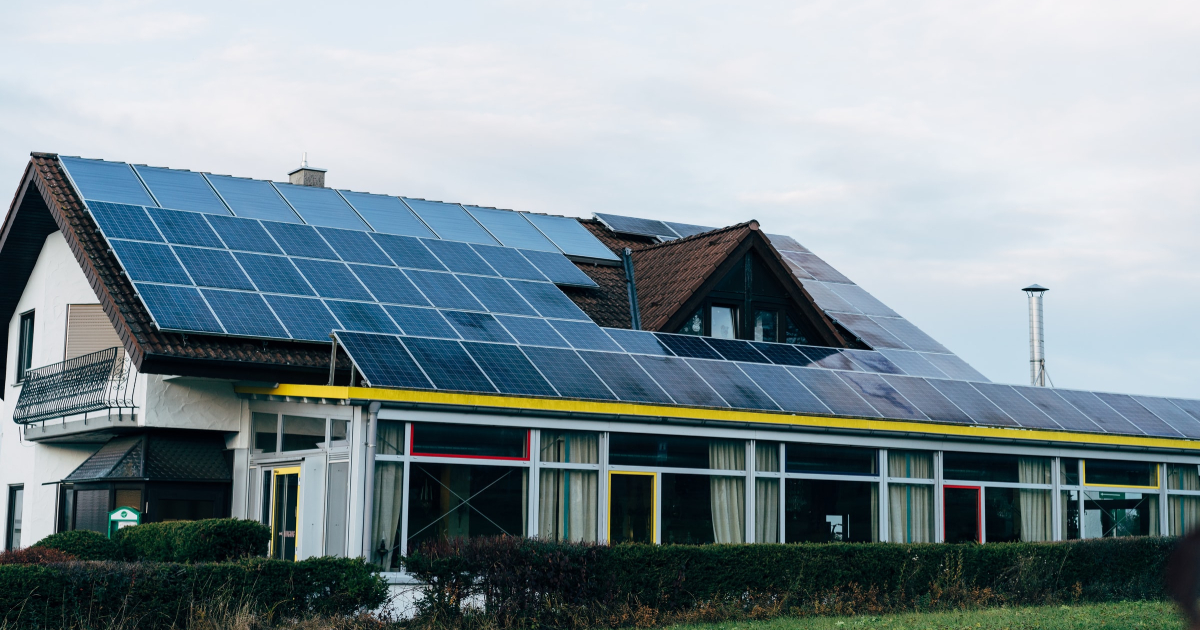 Solar panels are highly durable and long-lasting, in part because there are not very many ‘moving parts.’ A solar panel system is comprised of silicon cells (which are also known as photovoltaic cells), a metal frame, wiring, glass casing, and a special piece of equipment known as an inverter.

Typically, solar panels are installed on a property’s roof. This doesn’t have to be the case, however, and ground- or wall-mounted solar panels work excellently, too. The roof is generally favorable as it is an unused space that is free from obstructions such as shade.

Check out Blue Raven Solar for more information on the many benefits of switching to solar energy.

The main benefit of solar panels for homeowners is the savings on energy bills. Over the 25-plus-year lifespan of a solar system, homeowners stand to save tens of thousands of dollars on their monthly bills.

Another undoubted benefit of making the switch to solar is the environmental advantages, given that solar is clean, abundant, and renewable. Solar stands in stark contrast to fossil fuels such as oil and coal.

Solar panels also help to boost a property’s value by upwards of 4% compared to similar-sized homes without solar.

What to Know About Installing Solar Panels 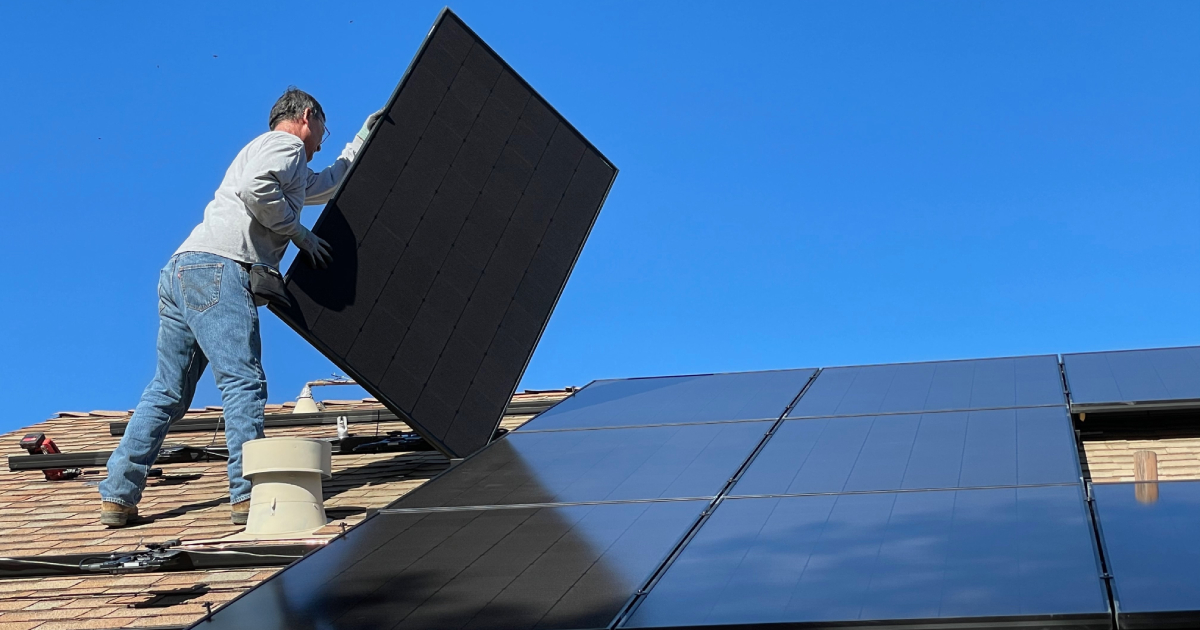 While the science behind solar energy is somewhat complicated, the reality is that using solar power at home is easy. Contact a reputable solar provider today to make the switch to solar.

Like this blog post on solar panel technology? Be sure to check out our other informative articles on a wide range of interesting topics.