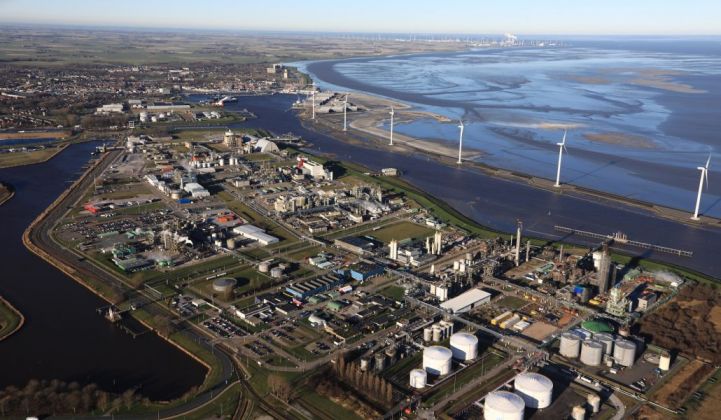 Humans have exploited resources on the earth to a great extent. It took years for us to realize the importance of environment, energy conservation, and green energy resources.

If we keep on using the non-renewable resources at the current rate, there will be nothing left for the future generation. These resources are limited in nature.

Every country is striving to decrease their carbon footprints. To do this, they are using green technology. Multiple projects are going around the world to obtain clean energy.

The Geysers provide geothermal energy. In the middle of the Mayacamas Mountains, there is an area. It is a geothermal field which covers more than 30Km2 area. Beneath the fields, there is a magma chamber.

It creates steam when water surrounds it, thereby generating electricity. There are 22 facilities in this area. Moreover, Capitalists owns them. They use 350 wells to generate electricity.

Out of all the facilities, Calpine owns 19. The geysers produce more than 1517MW power. It supports more than 20% of power requirements in California. They use wastewater in these fields to produce more energy.

This solar facility is located in the Mojave Desert. It covers more than 14.2Km2 area. It is near the California border. There are multiple solar thermal power plants in this area. There is a 459-foot tall tower in the centre. It is surrounded by 300,000.

The mirrors reflect the solar rays on top of the tower. It heats the water on the tower and creates thermal power. It powers around 140,000 households in California. This solar facility generates 392-megawatt power.

It is an artificial lake in Gyeonggi Bay. Moreover, it covers 43.8Km2 area. It not only helps to create tidal power but increases water circulation as well. There are ten turbines beneath the water. During high tide, the water circulates the turbines, thereby generating power.

There are gates in this lake which prevent contamination. It is the biggest tidal power station in the world. It has a power capacity of 552.7GWh. You can provide power to more than 500,000 people with it.

China is blessed with abundant solar power. More than 20% area in China is barren desert land. It is perfect for harnessing solar energy on a large scale.

As of now, China only uses 1% green power, but with this project, they will be able to meet 20% of the power requirement. The Tengger Desert is the world’s largest solar power facility. They will invest $360 billion on clean energy projects.

This solar park is commonly known as the “Great Wall of Solar”. It will cover more than 43Km2 area. It generates more than 1547 megawatt of energy.

It is the biggest wind farm in the world. It covers more than 145Km2 area. The setup is done in the Irish Sea. It is near Walney Island. There are 189 turbines in this wind farm. A single one has a power capacity of 7MW to 8MW. It generates more than 650MW power.

Although the setup can be costly, it pays back in terms of power. It not only helps to generate more power but to control the carbon emission as well.