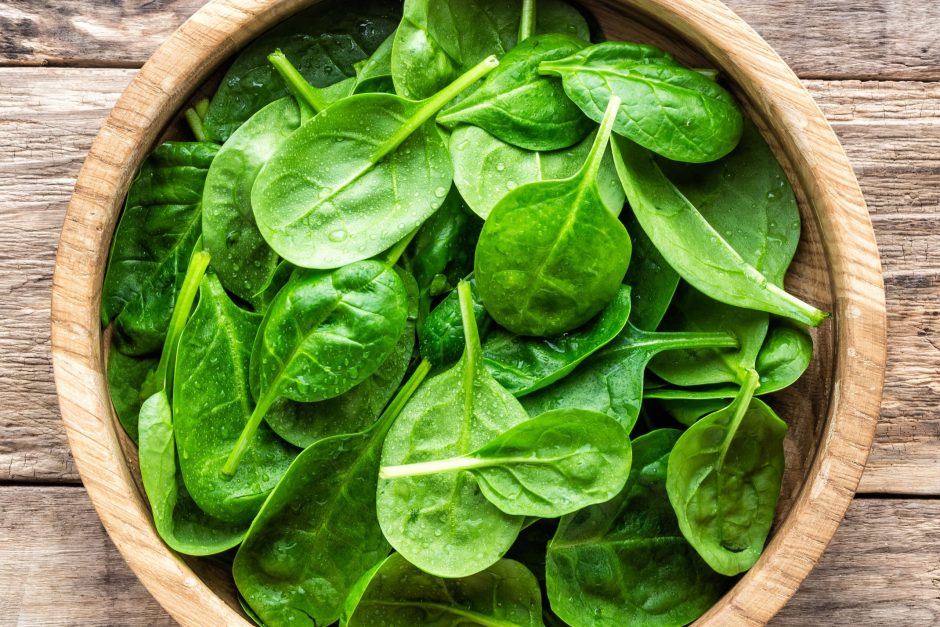 Do you remember how Popeye use Spinach to gain energy in the cartoon?

Spinach is the latest green tech (quite literally).

New studies show that Spinach can be the key to the power fuel cell.

The fuel cell is the biggest development in green technology. Most of the eco-friendly cars either work on electricity or fuel cells.

Prior to this development, scientists have been using platinum-based catalysts in fuel cells.

While it works just fine, it isn’t easy to obtain platinum. Apart from being really expensive, it is a rare metal which is hard to find.

Popeye is a very popular cartoon. In this cartoon, he is a sailor man who eats a lot of Spinach to gain energy and power. The main motive of this cartoon is to show the importance of Spinach to kids and make them eat it.

However, this proved to be true. Do you know Spinach can power up fuel cells?

As per the latest research, you can now, easily use Spinach to power fuel cells which helps to run eco-friendly vehicles.

How does it Work?

Scientists can easily transform Spinach into carbon Nanosheets. These Nanosheets becomes the catalyst in the fuel cells. These cells work on oxygen-reduction reaction. So Spinach acts as a catalyst for this reaction which in turns gives the power to fuel cells.

In simple words, catalyst means helper. It can be any type of substance. It works to increase the rate of reaction. The best thing about catalysts is that is doesn’t react or interfere with the chemical process.

The reaction which generates electricity from the fuel cell is known as oxygen reduction reaction. In this reaction, the chemical energy changes to electrical energy.

In this reaction, you need to use an oxidizing agent. When you use this agent along with the chemical, it gets converted into electric energy. So it simply means energy conversion.

Companies use this oxidation-reduction reaction to generate electricity from fuel cells. In this reaction, when the chemical reacts, the electrons transfer to produce electricity.

Before the research about spinach power, a platinum-based catalyst was used. But the problems with platinum is that it is very rare. It increases the cost of power generation because it is expensive.

Apart from platinum, researchers also use some other carbon-based materials to act as a catalyst. But there are performance issues with these materials. They are cheaper but doesn’t produce much energy.

Researchers were searching for new material to use as a catalyst. They were looking for a material which is not only cheaper but is easily available and efficient.

Out of all the materials, Spinach is one of the most efficient catalysts. The carbon-based catalyst from Spinach is very effective.

They extract the catalyst from Spinach. This catalyst is then converted into carbon Nanosheets. These sheets are not only thinner but durable as well.

It outperformed platinum and generates more power. As Spinach is rich in nitrogen and iron, it is a perfect material. The best thing about Spinach is that it is sustainable and easily biodegradable.

It is cheap, renewables, green, durable, and efficient. All these qualities make it a perfect replacement for a platinum-based catalyst. It is the newest addition to green technology.