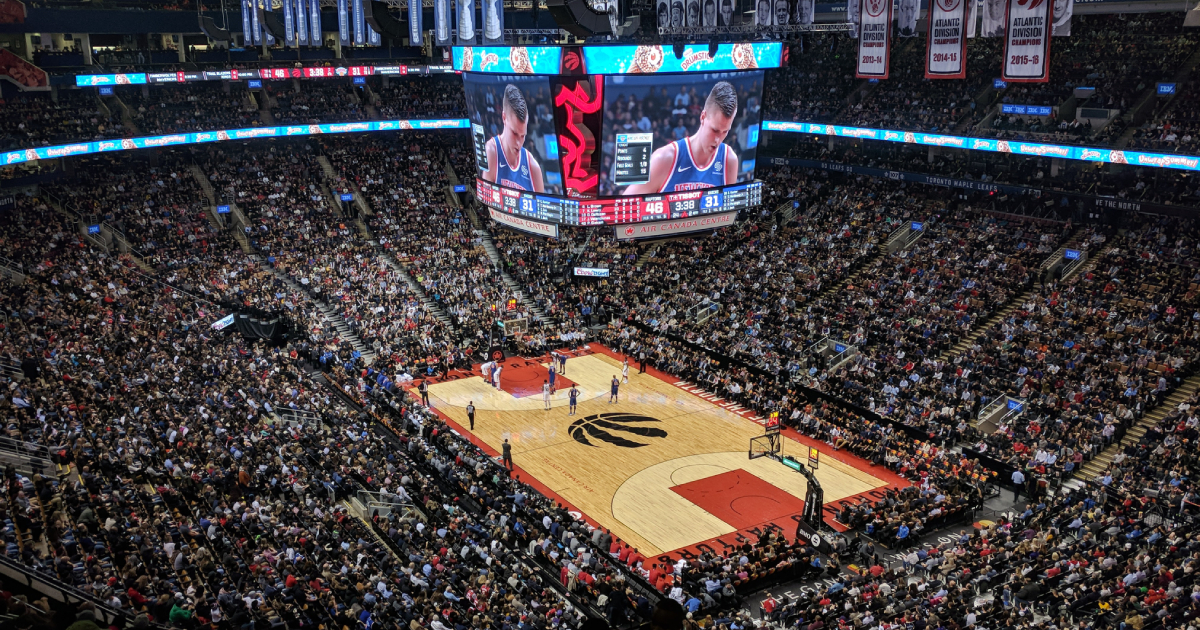 The Digital Revolution which began in 1975 has been slowly but surely upgrading and improving every element of our daily lives. It is a wonder then that it has taken so long for digital technology to impact professional American sports.

It is only really in the past 5 years that the long tentacles of digital innovation have made their way into the NBA mainstream.

In this article we take a look at big and small technological innovations that are revolutionizing the way basketball is played, the way we view it and the ways in which NBA lines are calculated. 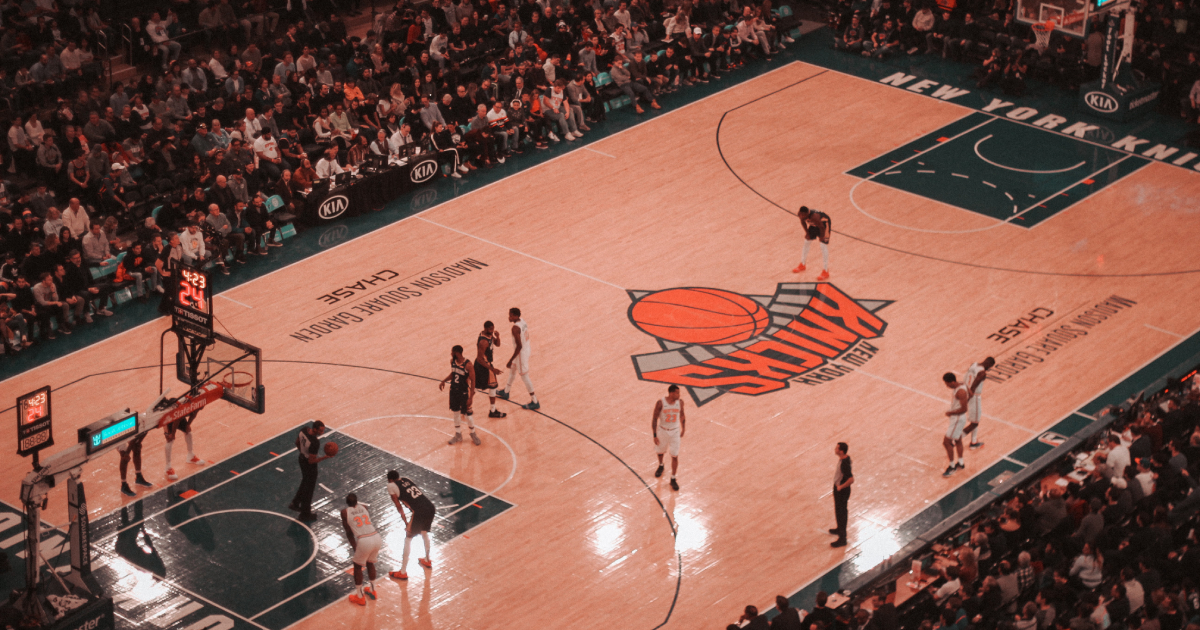 In 2005 Gal Oz and Miky Tamir, two scientists with a background in missile tracking and advanced optical recognition founded SportVU. 17 years on, their company is revolutionizing the way that NBA games are analyzed.

Using top-of-the-range cameras that collect data 25 times per second, SportVU not only provides statistics on rebounds, assists, blocks and steals. They provide accurate and detailed analytics on how points are scored, what the chances of conversion are from any given area and much more.

The detailed information provided by SportVU has not only helped viewers and broadcasters understand the game better but it’s also helped players and teams to improve and get more out of their games.

The data provided by SportVU is also being utilized by sportsbooks to provide the most accurate NBA lines possible.

What Exactly Is SportVU? Watch This Video and Find Out

In Dr. Nate Zinsser’s book The Confident Mind: A Battle-Tested Guide to Unshakeable Performance he shares the techniques he has used with athletes such as Eli Manning to take their game to the next level.

One of the techniques espoused by Zinsser in the book is multi-sensory visualization, which involves competitors using all of their senses to imagine executing specific plays in their minds. Thanks to technology, NBA players needn’t go to the effort of visualization techniques.

Now they can simply put on VR headsets and practice specific, in-game scenarios over and over again like French former player Ian Mahinmi did in his final season, taking his career foul shooting percentage from 61% to 70% thanks to VR training. 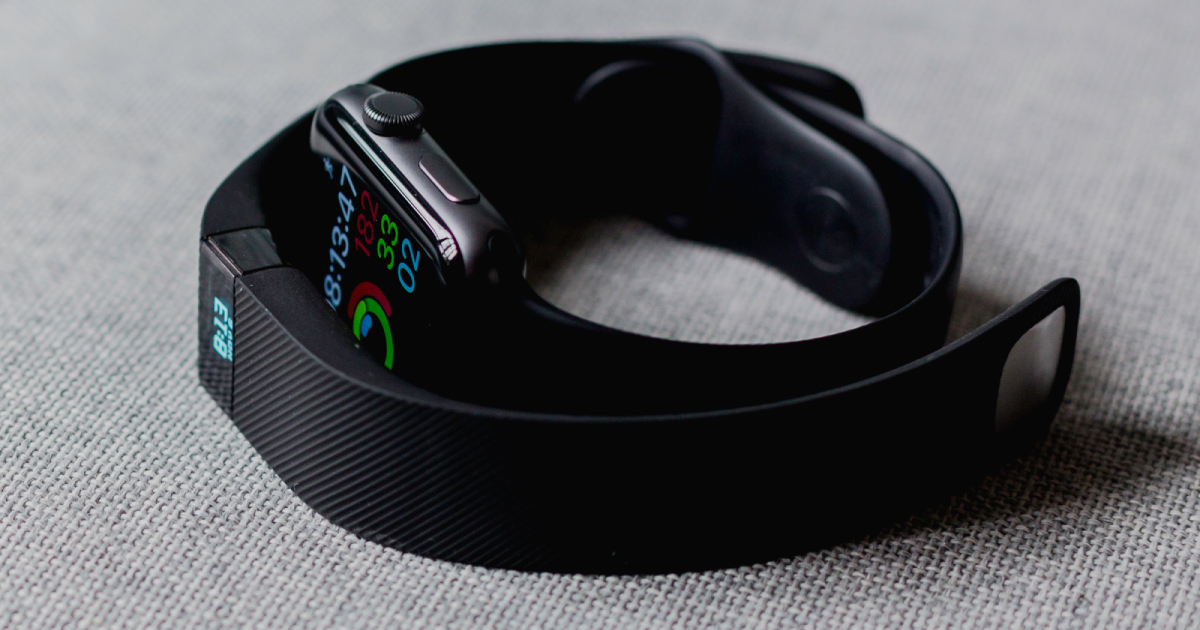 NBA has been somewhat the times when it comes to wearable technology, with other sports such as soccer pioneering the equipment well over a decade ago. Better late than never for the NBA though, as the adoption of wearable tech has been a game changer for both individual players and teams.

Fitness-specific equipment helps coaches and physios to monitor the heart rates of their players along with their perceived effort and specific athletic performance metrics. The analysis of this information allows coaches to keep a keen eye on the fitness of their players throughout the season, which helps with injury prevention and squad rotation.

How the Data from Wearable Technology Revolutionized the NBA

The closest that casual fans got to feel engaged with their favorite players in days gone by was a post-game interview on the TV or a chance encounter with a famous star in public. Since the advent of social media, basketball fans have never felt closer to their favorite teams and favorite players.

The added layer of engagement that social media has brought has helped to increase the popularity of basketball in recent years. Domestically viewing figures are growing year on year, but most importantly, the game is growing overseas.

NBA social media accounts in foreign languages are helping to bring the joys of the court to audiences as far afield as Vietnam, Estonia and Peru! 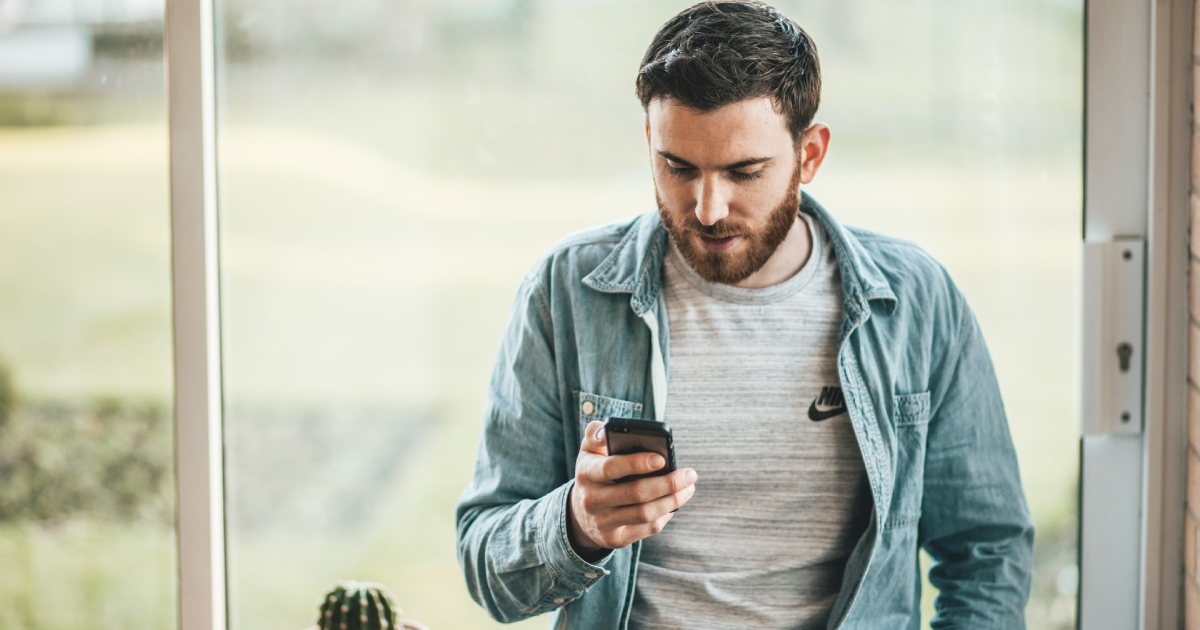 Speak to any coach in the NBA and they will all tell you that the one thing they would like more of, is time with their players to talk through tactics and game plans. The adoption of mobile tablets has helped coaches in that regard, specifically during games.

Whereas once upon a time, the whiteboard and marker pen were used to convey important messages during breaks in play, tablets are now deployed to review in-game footage and get across detailed messages.

For fans, mobile devices have also given us new ways to ingest the best of the NBA action, watching our favorite team from anywhere at any time.