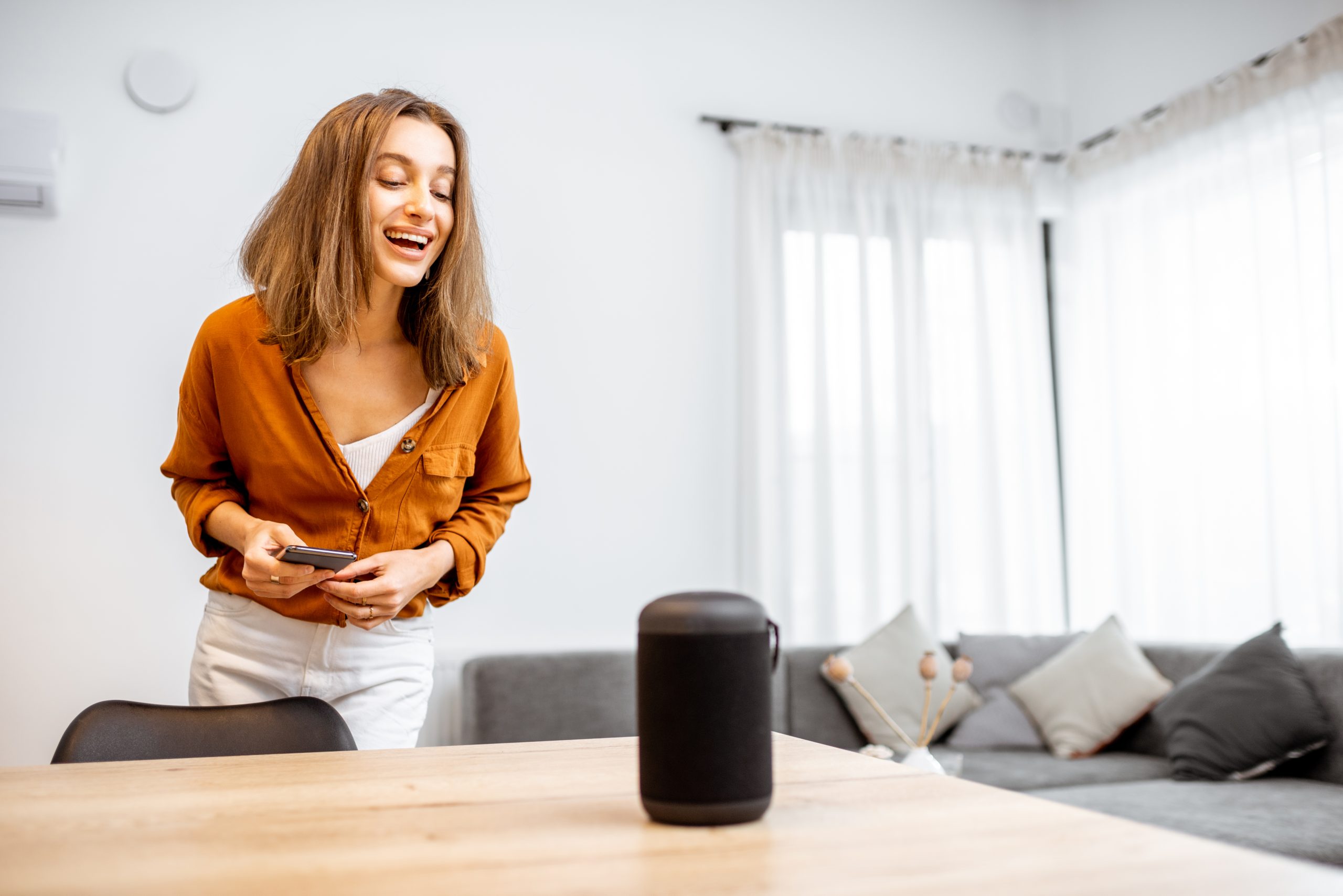 The public is responding enthusiastically to the concepts of AI, Machine Learning, Blockchain technology, and Cloud computing. Also, creating new technological marvels, but upon closer inspection, it becomes clear that the internet has been the foundation for all of these modern concepts.

With technology growing and expanding, we always look for different ways to make our lives and tasks more manageable. Similarly, we search for various tools to help us out when owning a website. So, in addition to that, we want to mention WPMU DEV, a hosting platform that will make optimizing a website more accessible.

WPMU DEV’s all-in-one WordPress platform gives you everything you need to manage, update, optimize, secure, and host client sites – all under one roof. Get 20% off any of their plans here.

Furthermore, acting as a catalyst to many mind-boggling feats that technology has accomplished in recent years. It has completely transformed our way of living and interacting with our world. Whether it’s our professional life or entertainment prospects, the internet has a hint of it in almost everything today.

Looking at the field of entertainment, one can see the shockwaves created by the internet. We can see how the entertainment industry has gone digital with the introduction of online streaming platforms such as: 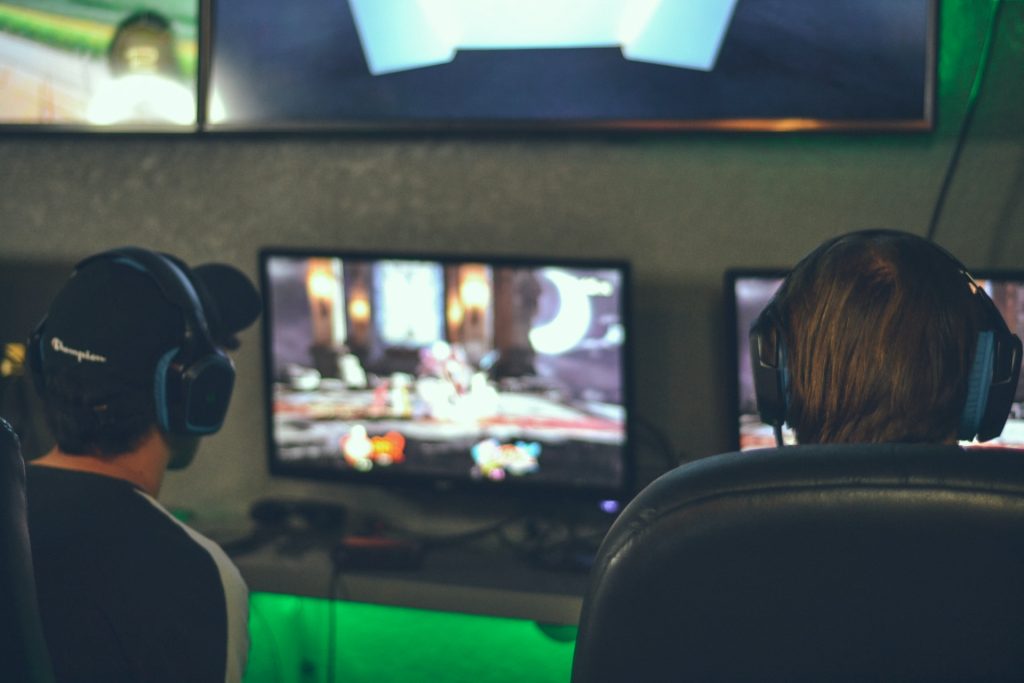 And with the addition of the internet, many other forms of traditional entertainment platforms have taken on new life.

This influence is so immense that cable TV, which was once considered the most effective entertainment medium, is dying out and is being replaced by these over the internet streaming apps. Many major cable TV providers like Cox cable have started giving out their apps due to this usage shift to internet platforms.

With the massive impact of the internet, the world has evolved towards a digital age. This is why there is talk about the age of the internet of things, which we are currently living in.

Smart Devices and Internet of Things

We often hear the word “smart” devices today but exactly are those? Well, smart devices are a concept layered into the bigger picture of the internet of things. Internet of things is a concept that tells that internet is going to transform from just being an intangible service and manifest itself in physical form.

These smart devices are the physical manifestation of the internet, upon which this entire concept is built. Today, we see that devices such as smartphones, smart TVs, smartwatches, and smart home automation systems all communicate via the internet. If we remove the internet from these devices, they become practically useless. 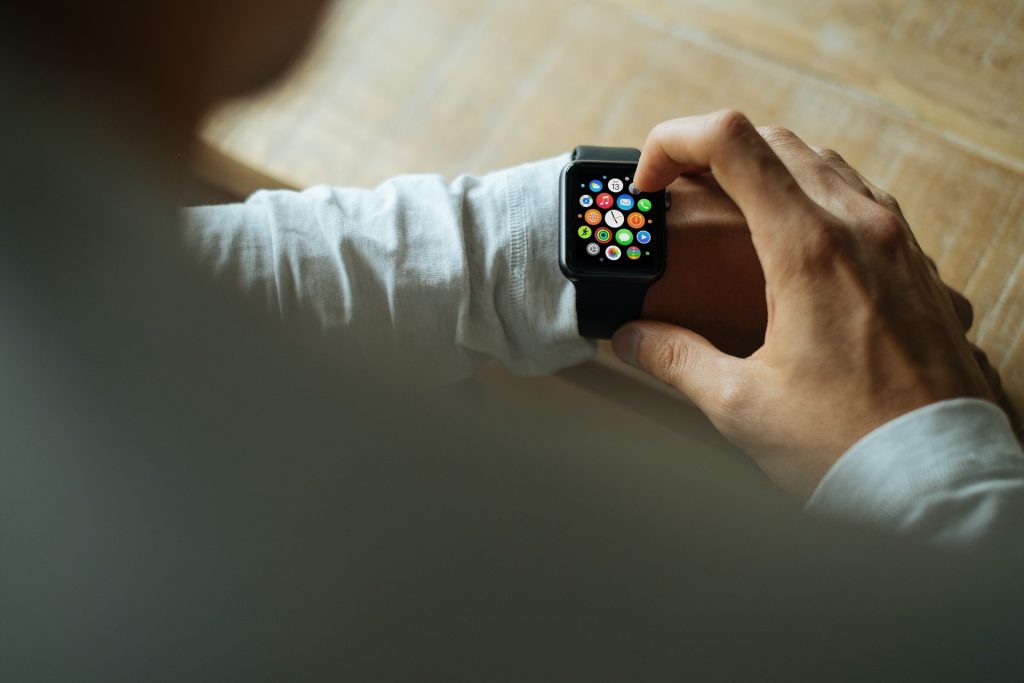 This is how the internet has manifested its physical form so that the smart in these devices comes from the internet.

Smart devices rely on technologies such as artificial intelligence (AI) and machine learning to perform certain functions on their own, resulting in a smart thinking process and providing ease and convenience in the lives of everyday consumers. These tasks range from automated functions to sensory abilities achieved by connecting additional equipment with these smart devices.

There are numerous examples of smart devices commonly used in our daily lives, such as smart home assistants, smartphones and televisions, and smart home automation systems. Plus, most of these smart devices are made for entertainment purposes, the likes of which we have mentioned above.

However, there are many devices today that integrate the concept of the internet of things and are used for entertainment purposes.

This progress has been made in the form of many smart entertainment gadgets that are specifically used for convenience purposes. Here we will discuss some of those smart entertainment devices that have created ripples in the industry due to their cutting edge innovation and technology.

The concept of smart homes was always a part of sci-fi films, but today this concept has become a reality, and many people live in these smart homes. The Logitech Harmony Home Hub is the main control panel of a smart home. It can connect to up to 8 smart home entertainment and automation devices. 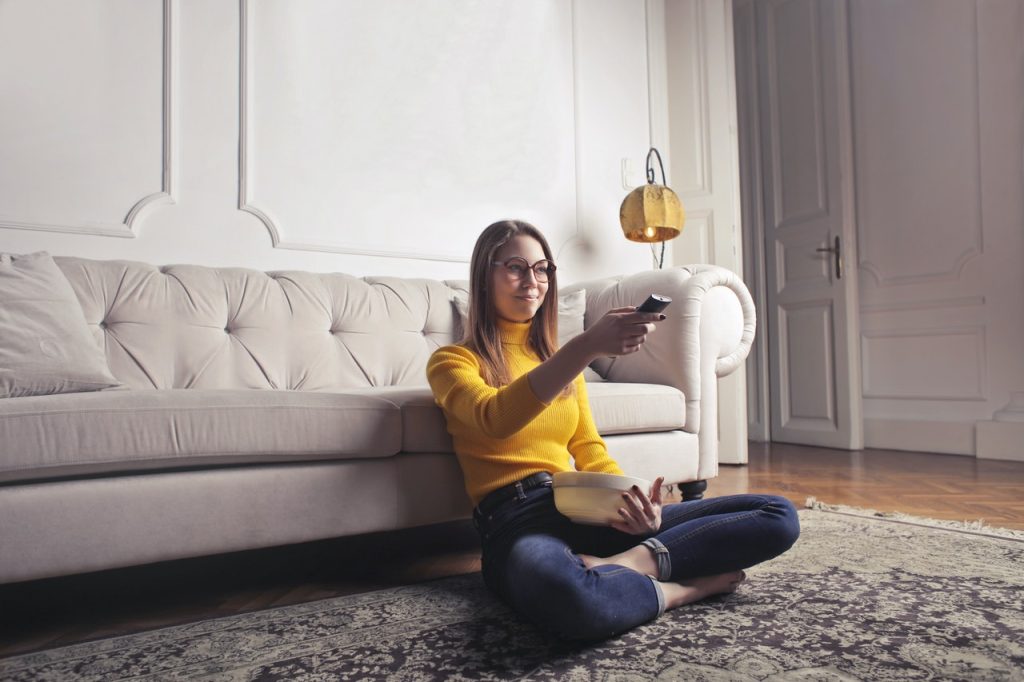 Furthermore, they allow users to control their entire arsenal of smart equipment with a single remote. Users can select what they want to watch on TV, the volume of the smart speakers, and control the house’s lights and thermostats.

The basic idea is to bring all of your smart devices together on a single platform, and this small device does just that. It acts as the central control of your smart home.

How often do users get tired of using different remote controls, and since we live in the age of smart devices, each has its remote controller? Well, Singlecue Gesture Control will solve all these problems. It has a database that contains thousands of smart devices that it can control single-handedly.

The best part about this remote is that it’s not your conventional remote but a highly sophisticated camera. It tracks the user’s hand movements to do various tasks(changing the channel or volume of your smart TV, turning the lights on/off, and adjusting the thermostat all through hand gestures, thus living up to its name.)

It is indeed something straight out of a science fiction film. 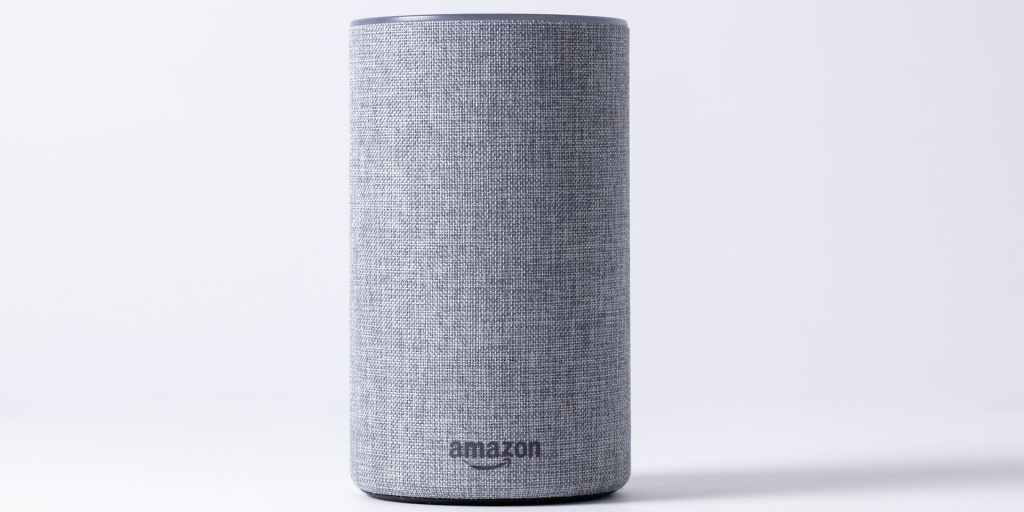 Amazon Echo is still considered the best smart home entertainment device and probably the one that started the trend of smart home assistants. This device lets you connect to your smartphone, smart TV, and other smart devices and control them all through voice commands.

It can also search for items, play music, and schedule tasks for users without the need for a connection to another device, thanks to built-in apps. Who wouldn’t have heard about Alexa? It is the smart assistant that powers the Echo and many other smart devices from Amazon. Truly something for users who are looking to start their journey with smart devices.

We live in the age of the internet of things; everything around us is going smart. We can’t ignore this trend for long as we all have to adopt this smart lifestyle sooner rather than later. If you want to start your smart lifestyle journey, this is the place to start.

Get the best smart home entertainment devices available right now and gradually increase the integration of other smart gadgets once you get the hang of it.