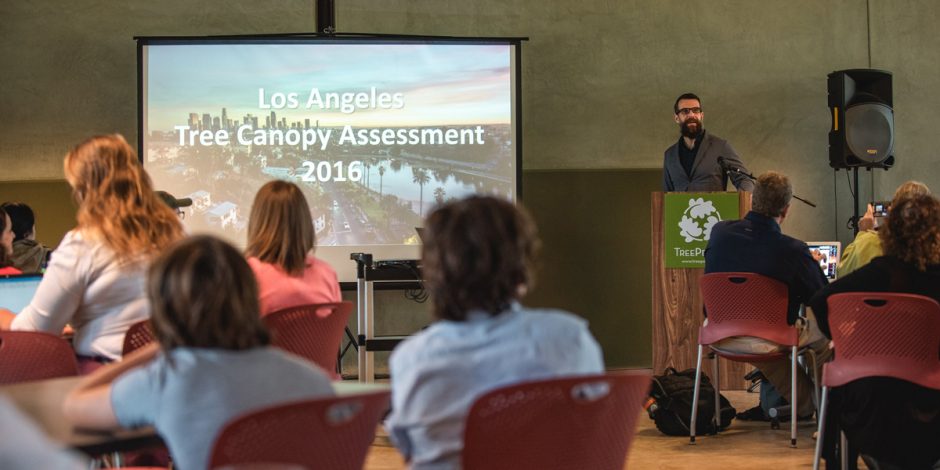 Most of the cities in the world are heating up due to overpopulation and climate change. The summers are really difficult to bear.

However, with the new initiative started by Google, we can manage to keep the cities cool.

This tool will work by mapping the areas in the cities where there are fewer trees. You can use this tool to find out the areas where tees are needed the most.

Cities are warmer compared to other towns and villages as there are fewer trees and more buildings. The buildings and asphalt trap heat thereby making the cities warmer.

The only way to cool the cities is by planting more trees. If we plant more trees in the neighbourhood, they will absorb carbon dioxide and make the cities cooler.

How does it work?

This new tool by Google uses aerial imagery and AI. It helps the tool to map each and every tree in the city. It will figure out the location of the trees.

Google uses the information and put it in interactive maps. You can check the map to find out where trees need to be planted. You will also get other information from the map.

It will help you to find out which neighbourhood is more populated and warm. It highlights the areas which are vulnerable to high temperature.

Citizens can use this tool to find out the areas which need more trees and plant new trees there. These new trees will help to absorb all the carbon from the air and prevent the cities from getting warmer.

Many people fall prey to problems like heat waves. This tool will help us fight against this problem.

Los Angeles is one of the highly populated cities in the US. Millions of people live in this city. It is also known for severe heat waves. California faces the major burn of heatwaves. Because of this reason, Google launched this tool in Los Angeles.

It is the first city where this tool is used. Google is collecting data on many other cities. It is still under processing. City planners can approach Google to use this tool.

It will help to plan a better and cooler city. This tool is the perfect solution to curb the problem of urban heat.

Normally in Los Angeles, people have to personally visit each block in the city to collect inventory data about trees.

They also use LIDAR technology. In this technology, they use a laser sensor to map the urban forests. However, it is very expensive and time-consuming.

Tree canopy Lab tool is faster and more accurate. It gives accurate details about the neighbourhoods in the city. It is free to use. The data collected is constantly uploaded on Google Maps.

Nearly 44% of people in LA reside in places which are under direct risk of heatwaves. This new tool can help city planners to plant trees in such areas to protect the citizens, city as well as the planet.