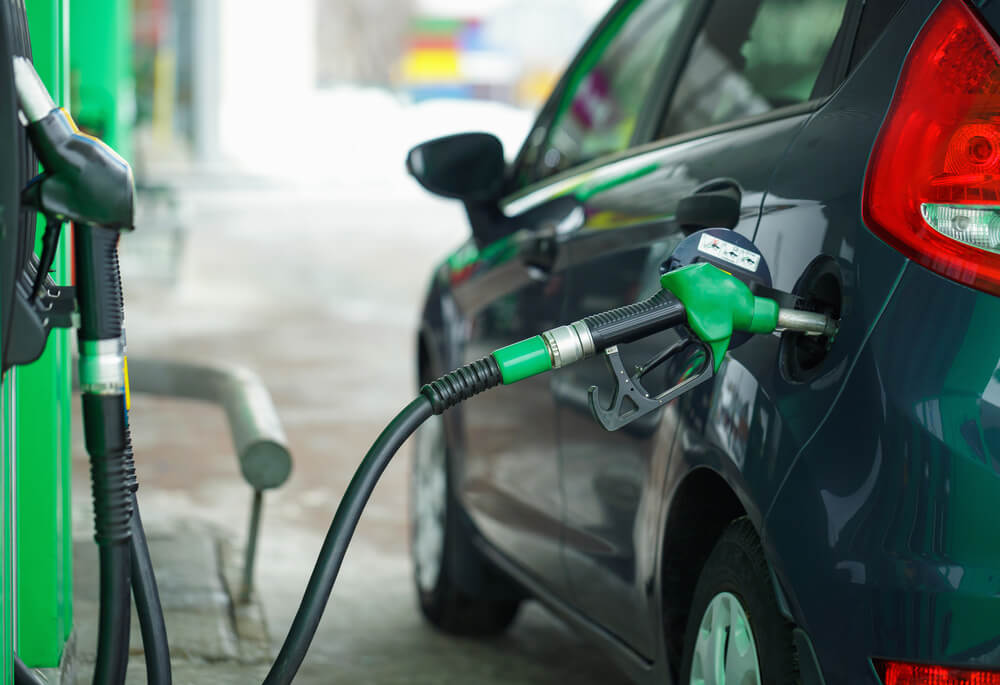 Every country is taking a pledge to fight climate change. Among all these countries, Britain is taking an active part to curb down the problem of climate change and promote green technology and clean energy projects.

As a preventive measure, Britain will put a ban on the sale of vehicles than run on gas. It will take effect by 2030. As per Britain’s previous commitment, they were supposed to put this ban from 2040.

But looking at the worsening climate situation, they have taken a decision to pre-pone the ban by a decade. So instead of 2040, Theban will take effect from 2030.

The Prime Minister, Boris Johnson has made the announcement about the ban on 17th November.

Britain’s has come up with a new vision of a “green industrial revolution”. They have already made several green plans to achieve this vision.

The current decision to ban vehicles running on gas is a part of the green plan. This pledge will help Britain to move a step ahead to achieve their goal.

The Prime Minister claims that this pledge will boost green plan and green industrial revolution by creating 250,000 jobs in the nation in the field of energy, transport and technology.

Ban of Gasoline and Diesel Vehicles:

As per the pledge, the sale of cars and vans working on gas and diesel will end by 2030. After that year, these vehicles will not be manufactured as well as sold.

While this news is good for the nation as well as the planet, the automobile companies have shown some resistance. They are concerned about the target. They think the previous plan was good enough.

The recent pledge is only a part of the green plan. This plan includes various other things. The government will invest money in carbon capture technology and hydrogen energy.

They are going to generate and build nuclear power plants as well. But this plan is going to face huge resistance from environmentalists.

The main reason behind this green plan is to move ahead of the pandemic losses. Britain took an exit from the European Union. So this plan will help to generate new jobs in the nation. The regions which are struggling due to the economic losses will benefit from this plan.

Central and Northern regions in England have faced major burn of Covid-19. So this plan will boost the industries in that area.

Wind turbines from Scotland and electric vehicles from the Midlands are the two major factors in the green industrial revolution. Britain has taken a pledge to become carbon neutral by 2050. So the green plan is not only going to help the country curb down the economic lo9sses but to fight climate change as well.

Britain is all set to achieve its carbon neutrality goal by 2050. This new pledge by Britain is going to be the first step towards fighting climate change.