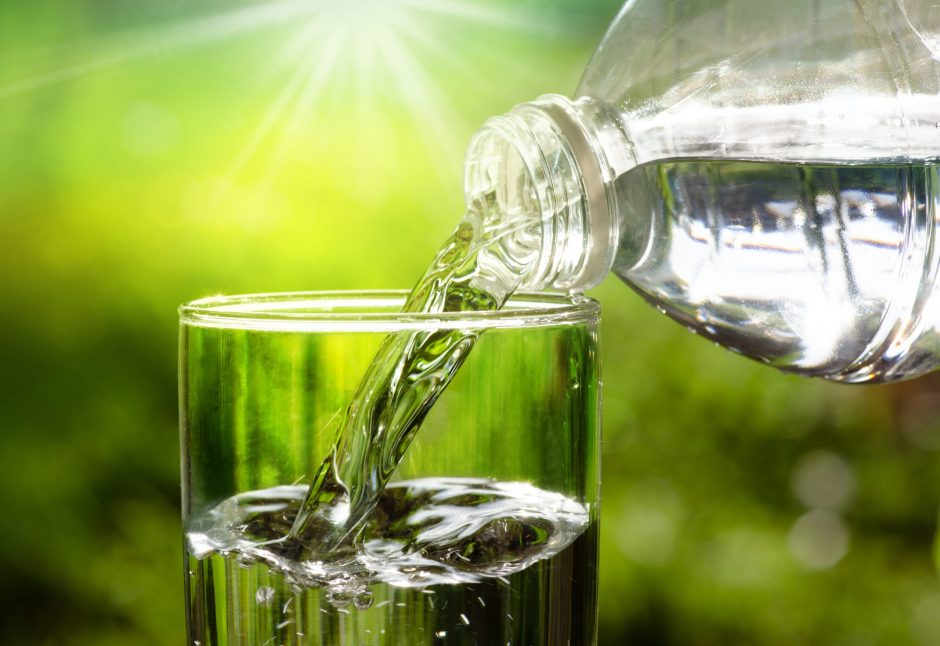 Water covers nearly 71% of the total surface area on the Earth. However, most of the water is salty and unfit for human consumption. Out of 71%, only 2.5% is drinkable.

Water is the most abundant resource on Earth, but because of extreme sodium content and impurities, not everyone gets the privilege of using clean water.

More than 780 million people on Earth are suffering from water shortage problems. However, they don’t have access to a clean water source.

As 2.5% freshwater is not enough for everyone, researchers are searching for a new and improved method to purify water.

Because ocean water is too salty, we cannot consume it. However, we can remove the salt from the water by using various desalination techniques.

It is the process that helps users to remove the salt from the water along with various harmful minerals to make it drinkable. After purifying the water, brine is left. It is the byproduct.

While desalination is an amazing technique which can solve one of the biggest problems on Earth, it is not feasible. It consumes a lot of energy and is very expensive.

As it is expensive, only a few countries can afford it. Only 1% of the total population uses this technique to purify water. Kuwait is the only country which totally depends on this technique for water supply.

Most of the people on Earth cannot afford desalination technique because it is not cost-effective. However, there are many other technologies we can use to get clean water.

One of the most common green technology is rainwater harvesting. If you live in a region with abundant rainfall, you can harvest the rainwater as it is pure. Moreover, there are less investment and zero damage to the environment.

This technology is pretty useless for countries which experience less rainfall or low rainfall. Most of the Middle Eastern countries use desalination technology.

Researchers have finally found the solution to purify water. This technology of water purification is known as Metal-Organic Framework.

In this technique, you can easily purify salty and impure water into fresh drinkable water. It uses MOF technology along with sunlight.

With this technique, you can generate 139.5L of freshwater daily with 1Kg MOF. It is an energy-efficient technique.

It is a class of compounds. These compounds have metal ions. They can form crystalline material. It is made on the surface of any material. This material has sponge-like crystals. When you use it with seawater, they will capture, store, and release the salt and ions. This way, clean water can be generated.

Clean water TDS should be less than 600 ppm. And with this technology, you can get water with TDS less than 500 ppm, which is amazing. All this can be done in just 30 minutes.

Apart from that, you can easily regenerate the MOF. Moreover, it takes only 4 minutes to do it with the help of sunlight. This way, you can reuse it to clean water.

It is the most sustainable desalination technology for water purification. There is no need for other energy sources as it works on sunlight which is available in abundant.

As per researchers, in the next five years, half of the places in Earth will have no source of clean water. With the increasing population and climate change problems, we are going to face adverse water shortage and drought-like condition in the next 30 years.

This water purification green technology can be a lifesaver during such tough times.