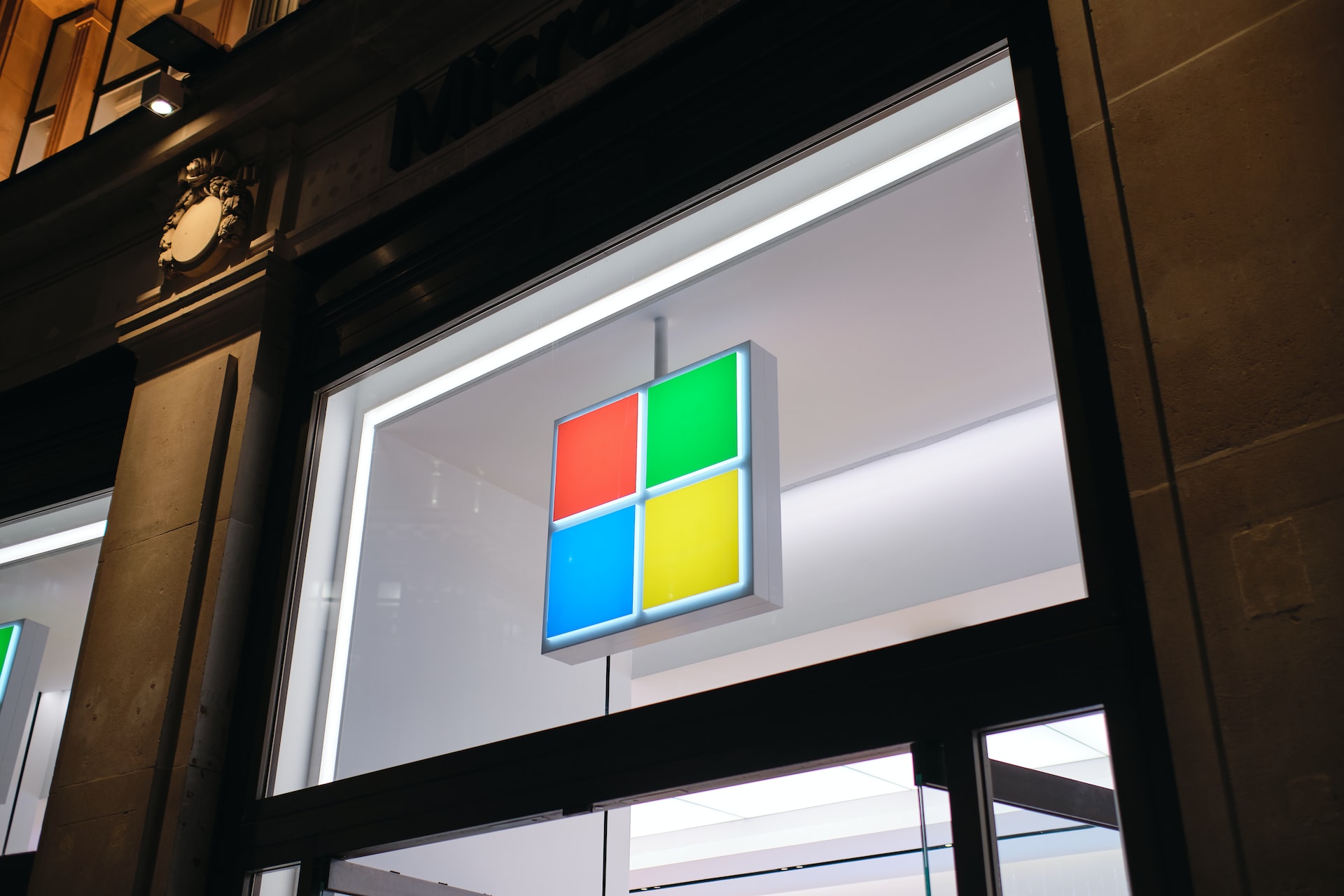 Linux is the OS for nerds and tinkerers. It gives the user absolute control over their device and features no proprietary code or built-in tracking. And what’s great about Linux is it’s a great choice for running a server, too.

Windows has its own proprietary code for running servers. While Windows is closed-source and paid, there are some Windows server benefits. But for a Windows server vs. Linux, which is the better choice?

Keep reading for a Windows server and Linux guide.

Windows Server vs. Linux: What Is Linux? 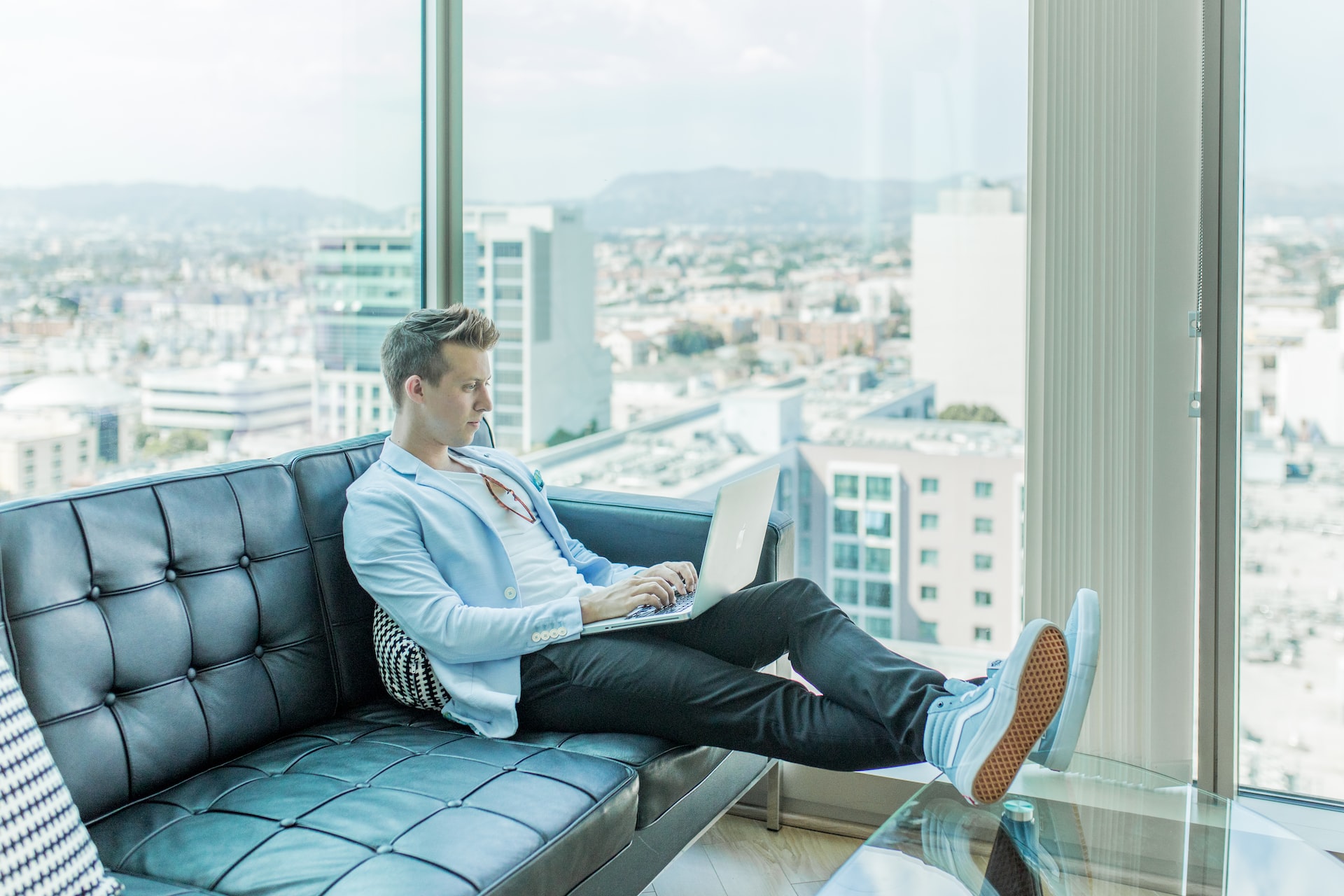 First and foremost, Windows and Linux run on entirely different codebases. Windows uses NT architecture, while Linux uses its own Linux kernel. These two are not compatible.

As such, Linux often uses a translation layer or compatible programs to communicate with other Windows computers. This isn’t a problem for users. It just means the person running the server will need to be fully versed and experienced in using Linux machines.

Windows uses a GUI (graphical user interface) while Linux does most things in the command line. If you’re not a fan of executing commands via the terminal, then Linux might not be for you. Linux does, however, offer some GUI options for those who are code-anemic.

Finally, Linux is very, very secure against viruses and cyber-attacks. Windows is considerably less so.

With Windows, you are paying for your servers. As a result, you get the support of Windows’ professional customer service team 24/7. You get support if you pay for the license (such as a windows server 2022 datacenter download).

Linux, on the other hand, is entirely community-based. If you ever run into problems, you will have to make a forum post or search for similar fixes by other people. There is no professional Linux customer service team ready to help you. 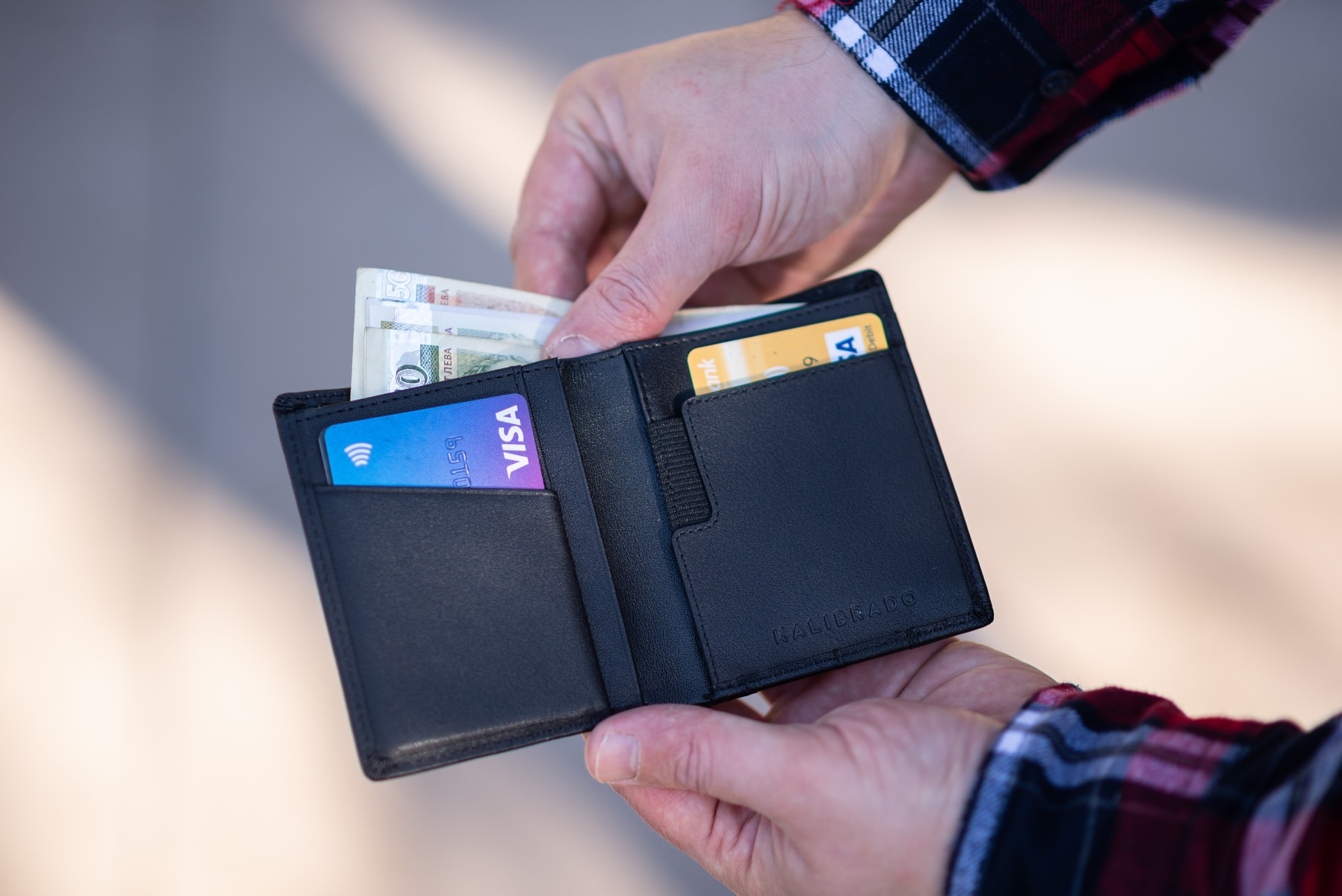 Linux is free as in free beer and freedom. You will never have to pay for Linux unless you use a distro like Ubuntu. You get free updates for the rest of your life, and you can choose whether to donate to the devs to continue their work.

Windows is and forever will be paid. Using pirated licenses risks your server since you won’t get official updates. However, you do get the benefit of the customer service mentioned earlier.

It’s important to note that you should donate if you are going to be making money off of Linux. This rewards honest, hardworking people for updating the software you use. It also allows them to continue development, which benefits you since you get bug fixes and feature improvements.

Now You’re Ready to Set Up Your Server