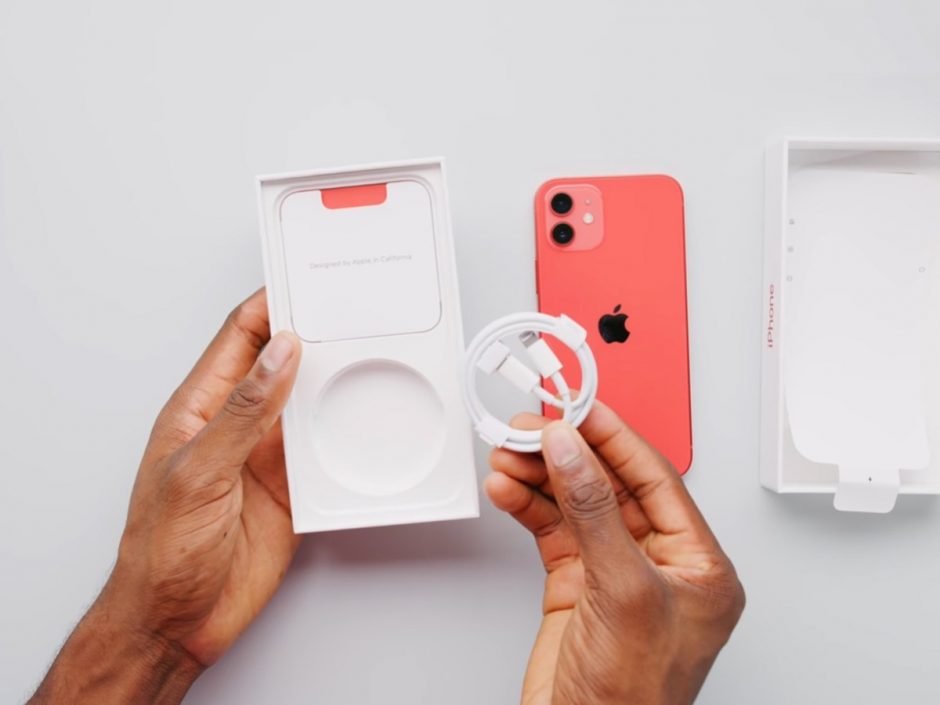 Apple, Samsung, and Sony are some of the companies that follow these practices.

Apple has taken the world by surprise with the current initiative to cut down plastic waste and e-waste.

However, there is another company that is going to follow the footprints of Apple.

Chinese smartphone manufacturing company Xiaomi has taken a pledge to cut down plastic usage as well.

But it is not quite like Apple’s policy. While Apple is going all the way to reduce Plastic, Xiaomi has taken only a small step.

Apple has always been big on sustainable practices. However, recently Apple has made some big decisions to cut down its carbon footprints.

The company will no longer sell phones or any other device with a charger or ear pods or USB cable.

It will not only reduce Plastic and e-waste but reduce packaging and transportation cost as well.

Most of the Apple customers already have a charger with them. So when they buy a new phone, the charger just stays inside the box.

Most of the people simply throw away a good charger which increases soli as well as water pollution and waste.

After Apple came up with the policy, Xiaomi also takes a pledge to do the same. However, they are going to work only on the packaging.

It means, unlike Apple, Xiaomi will not compromise with the contents within the box. They will only tamper with the packaging material.

While Apple started this policy with iPhone 12 series, Xiaomi is going to start it with Mi 10T Lite smartphone.

This phone will come in a package with 60% less Plastic. It means the company is going to save nearly 60% of overall Plastic on packaging materials.

All the other materials inside the box will remain the same. There will be a handset, charger, USB cord, and a back cover.

All the materials will remain the same. They are only going to work on the Plastic covering used on top of the box.

Although the policy is not as strong as Apple’s, it is still a good start.

The picture and the announcement seem like a dig at Apple. It is a picture of the phone and its spread out contents. First, there is a packaging box, next to it is the actual phone, next is the charger and USB and the last one of the back cover.

Although Xiaomi has taken a pledge to reduce plastic waste, it is not the same as Apple’s. Apple’s policy is much better and practical than Xiaomi’s.