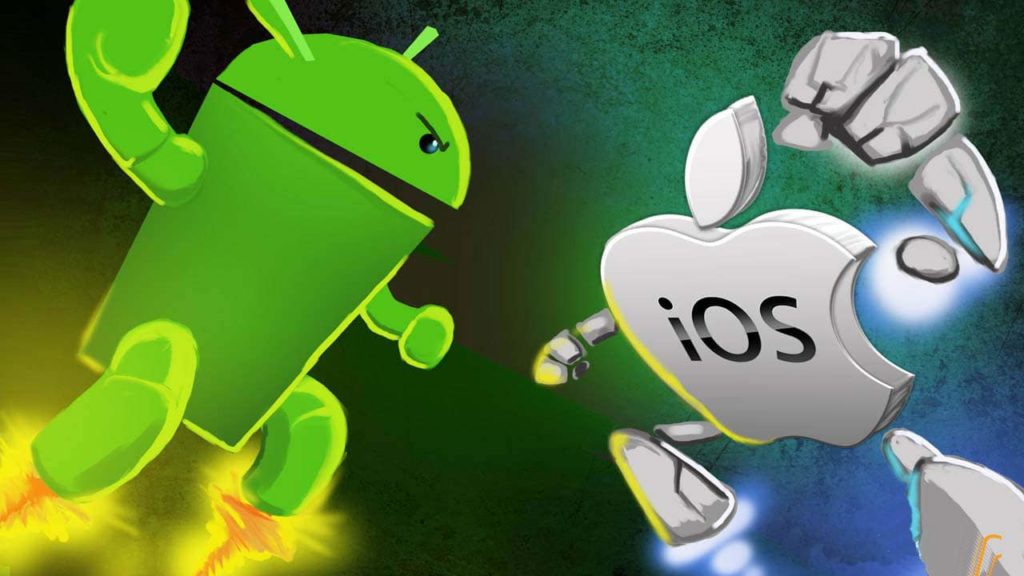 Earlier, the cell phone market was dominated by phones running on different operating systems, but now the time has changed. Most of the smartphones available today either run of the Android vs iOS platform.

There has been an age-old war between Android and iOS. Both these platforms have their own pros and cons.

Here, we will compare both these operating systems to determine which the best one is.

Get Ready for Android VS iOS battle.

We will compare these platforms on the basis of common smartphone characteristics.

You can enable sources from the settings to download apps from unknown sources in the Android phone. In iOS phones, you cannot download outside apps.

When it comes to affordability, nobody can beat Android. iPhone range up to $1000.  On the contrary, you will get Android phones within a $400 budget.

Apple Maps were quite weak in the beginning, but they perform better now. Android uses Google Maps for navigation. And when it comes to Google Maps, no other navigation system stands a chance. It is much better than Apple Maps.

Android has an advantage when it comes to customization. Android users can use different types of themes, widgets, wallpapers, and ringtones to customize their phones. In iOS phones, you can only change the background. There are limited personalization options.

iPhones are more accessible compared to android phones. As iOS only supports the iPhone, they have the same functions and are easy to use. There are different types and brands of Android phones with different functions, which makes it complicated.

Android phones provide a good camera, but the difference in camera quality creates problems for users. But no one can beat an iPhone camera. iPhones are the best camera phones.

So, here the clear winner is the Android Smartphone platform. The iOS platform is not far behind from the Android. Maybe, with the launch of the iPhone 12 series, the tables will turn, and iOS will rule again.