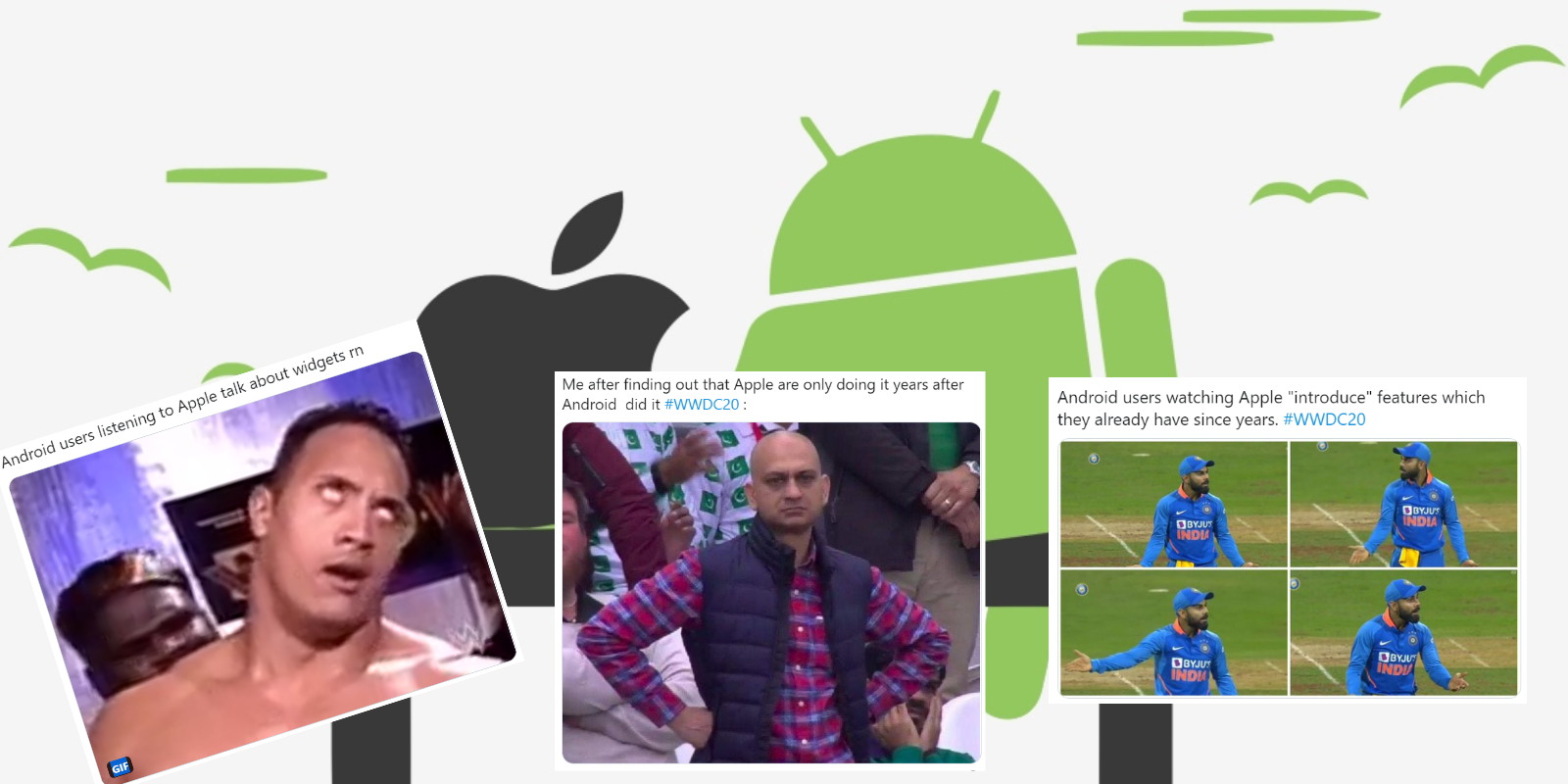 Updated with newest 2021 iPad Pro, AirTags, and iMac memes: recently Apple announced several new products including an all new iPad Pro with mini-LED display, a redesigned iMac, AirTags tracker for your belongings, and Apple TV 4K for high-quality entertainment. We have updated this article to reflect upon these launches along with a slew of other launches like the M1 chip, AirPods Max, best cheap student laptops and more.

Memes have become an important part of our daily life. Every morning we pull out our phones and scroll through them and we see many memes. Life without memes is quite hard to imagine nowadays. One of the most popular in trending section is the iPhone vs Android memes. The war between the respective users started years ago and now it has taken a new form.

Notes: If you can’t open some meme on your iPhone or Andorid, we recommend using one of the best VPNs.

Memes are a source of laughter rather than a friend’s joke because they are so relatable to almost everyone. Most of the memes are based on dark humor and bring out the most embarrassing situations in the most sarcastic and humorous ways possible.

They include savage comebacks fashioned in a very hilarious way and are relatable to each and every phone user unless you are an old soul and still use a telephone. These memes will channel all your inner hatred towards the respective user, but at the same time let you express your love for your phone. 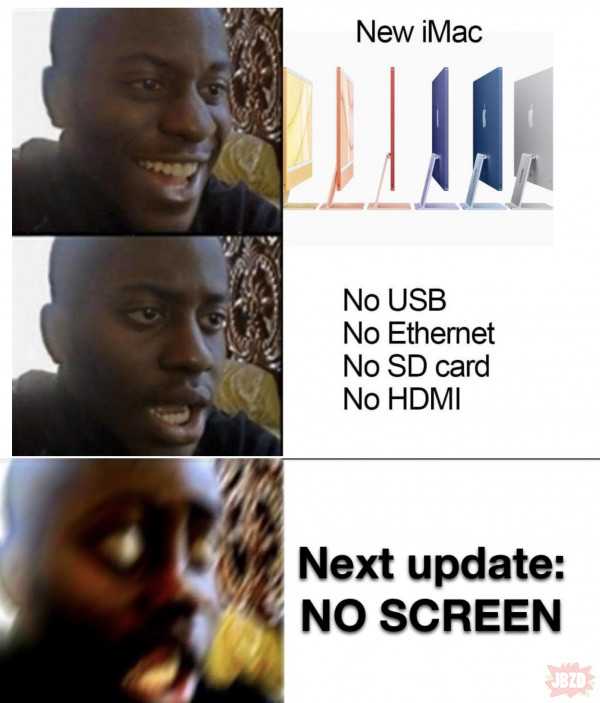 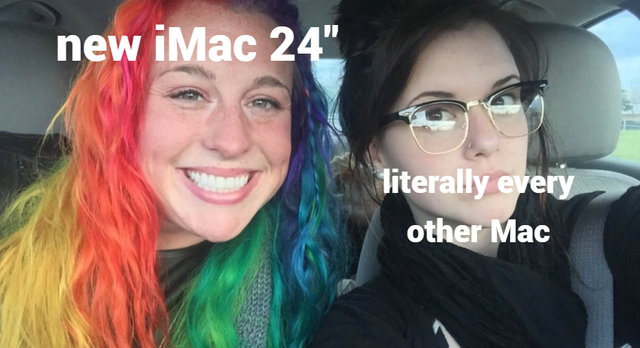 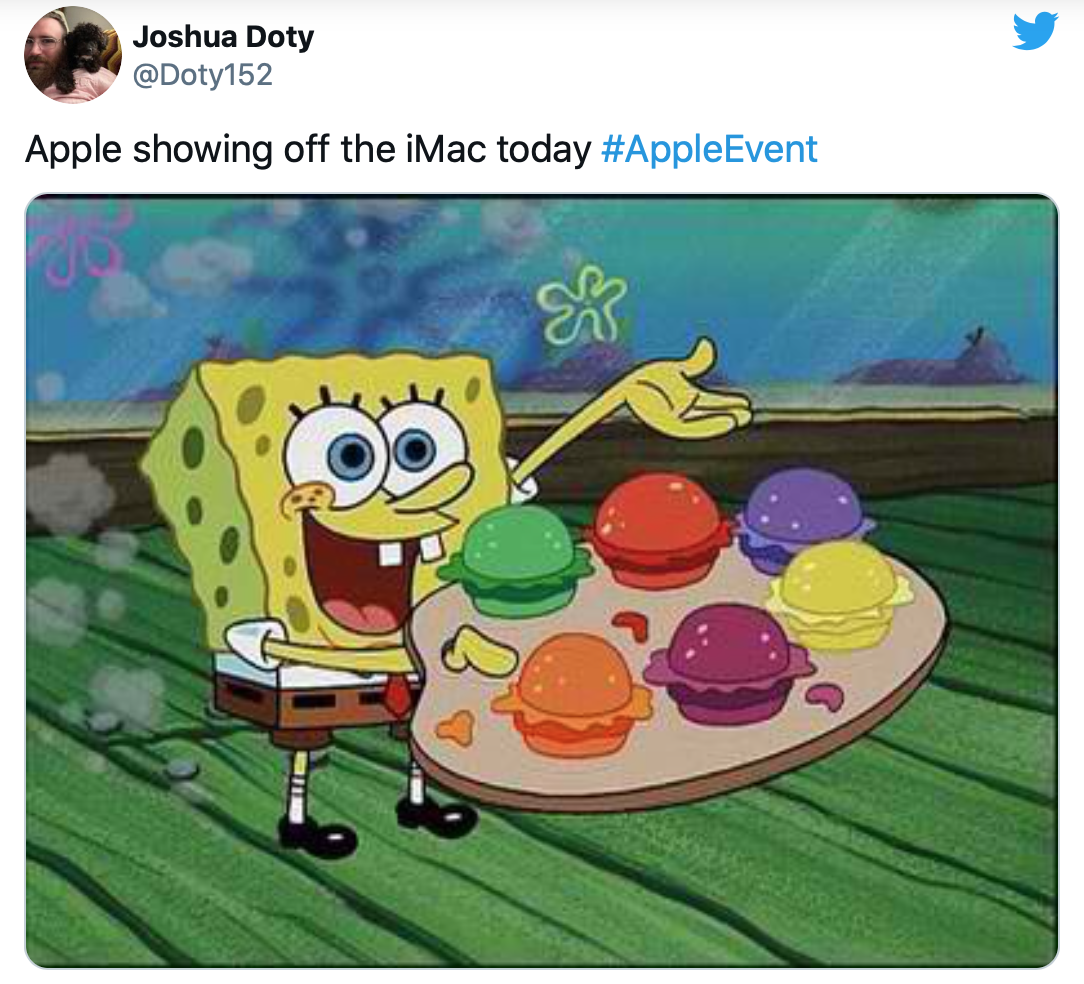 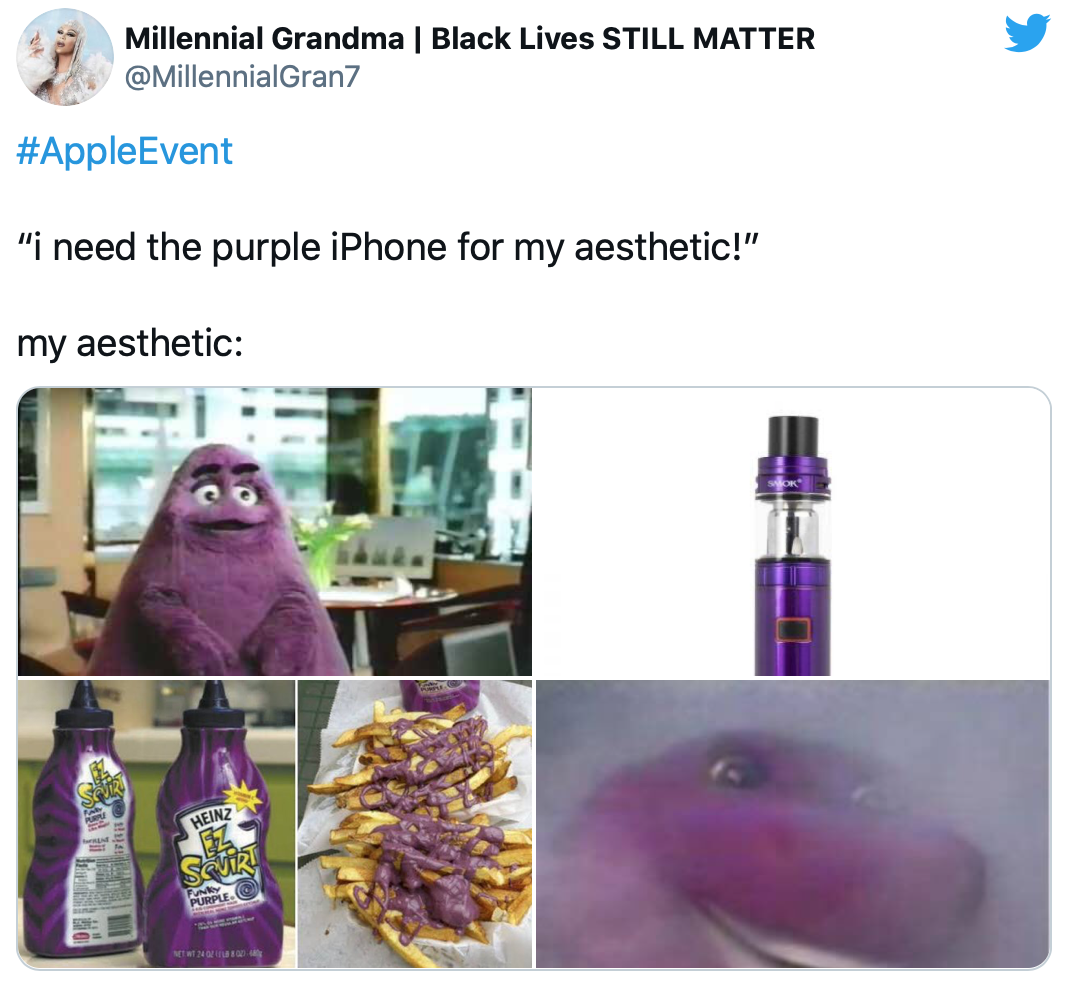 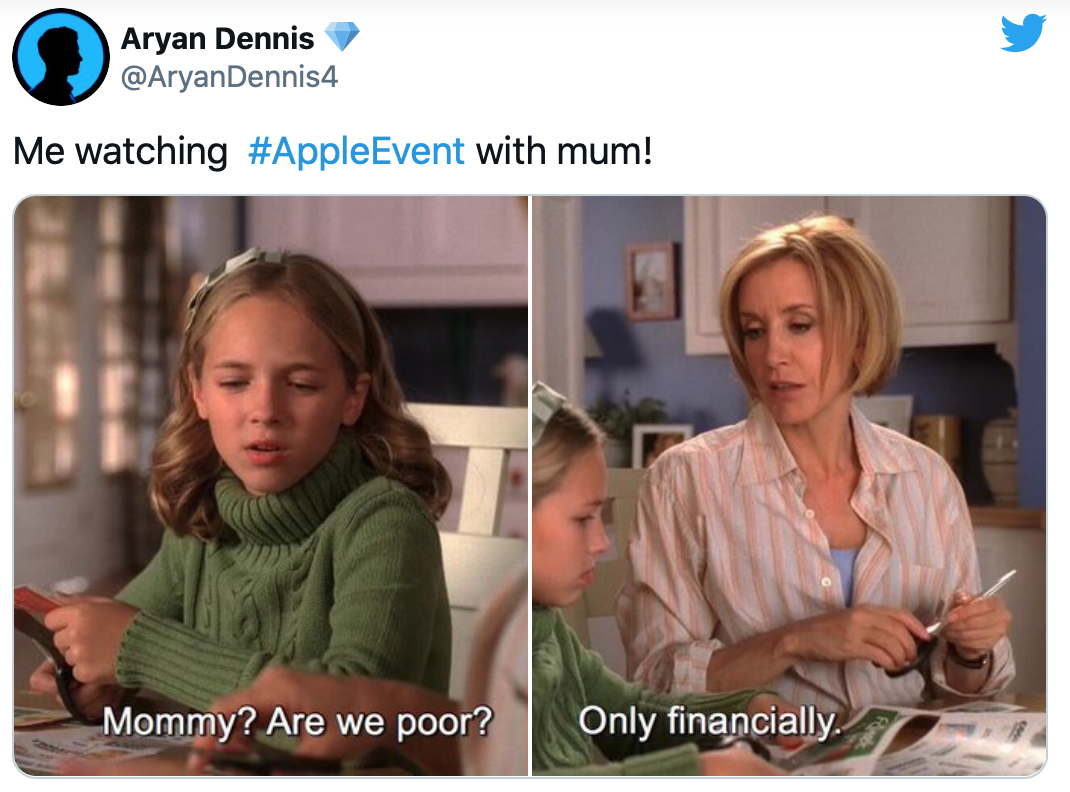 Check out some memes about AirPods Max: 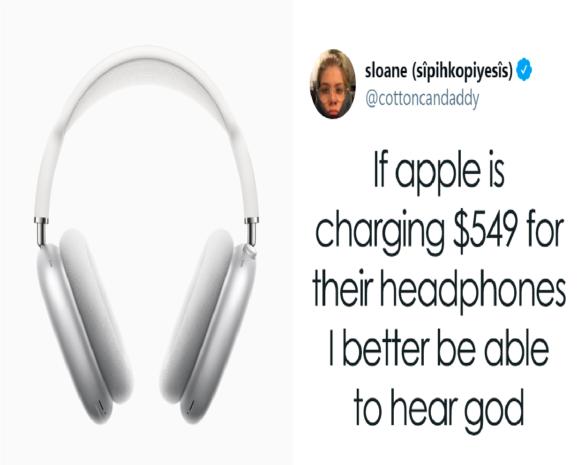 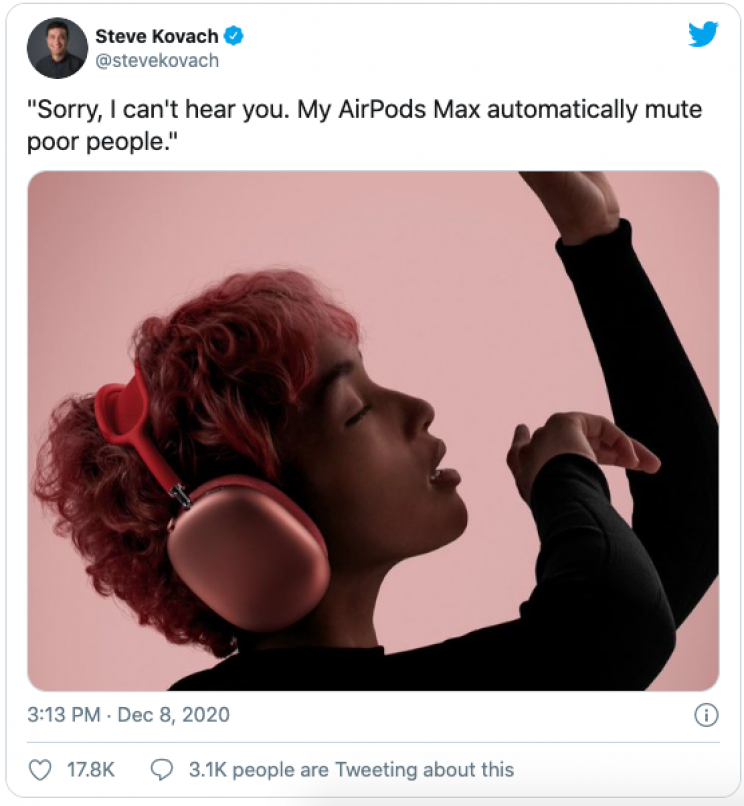 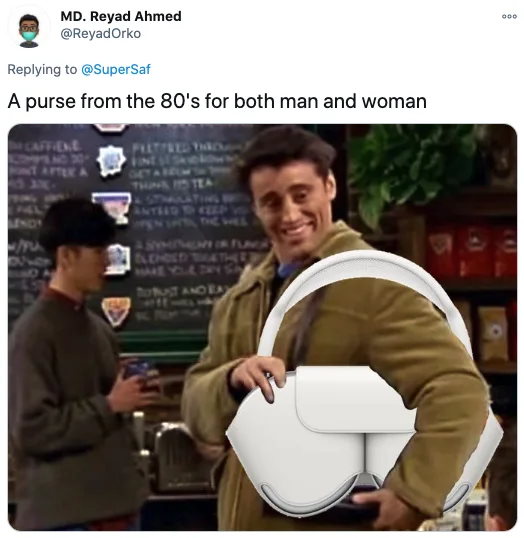 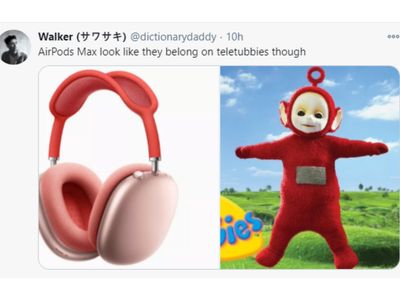 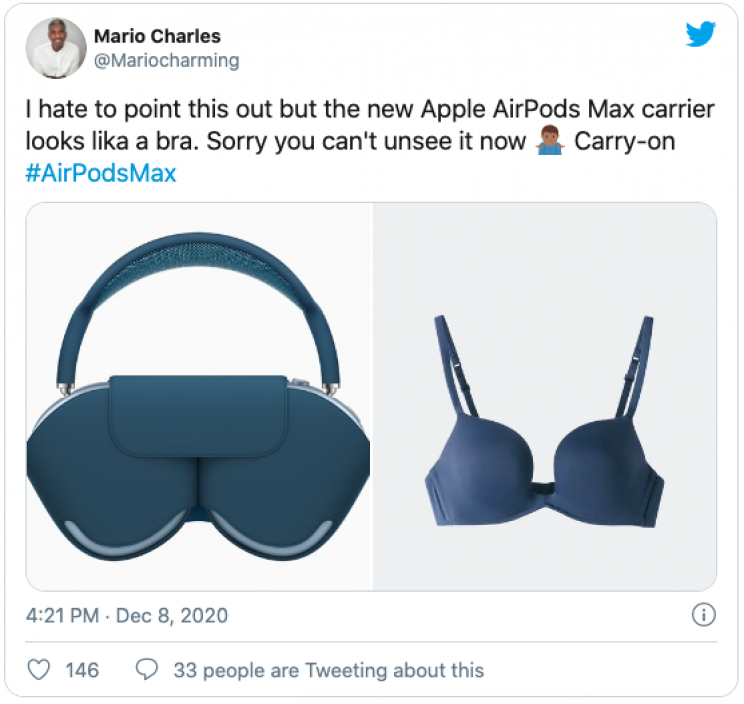 The latest Apple event gave us the best meme in the form of Tim Cook’s grin! Here are some quality memes that can make you laugh every time you look at them! 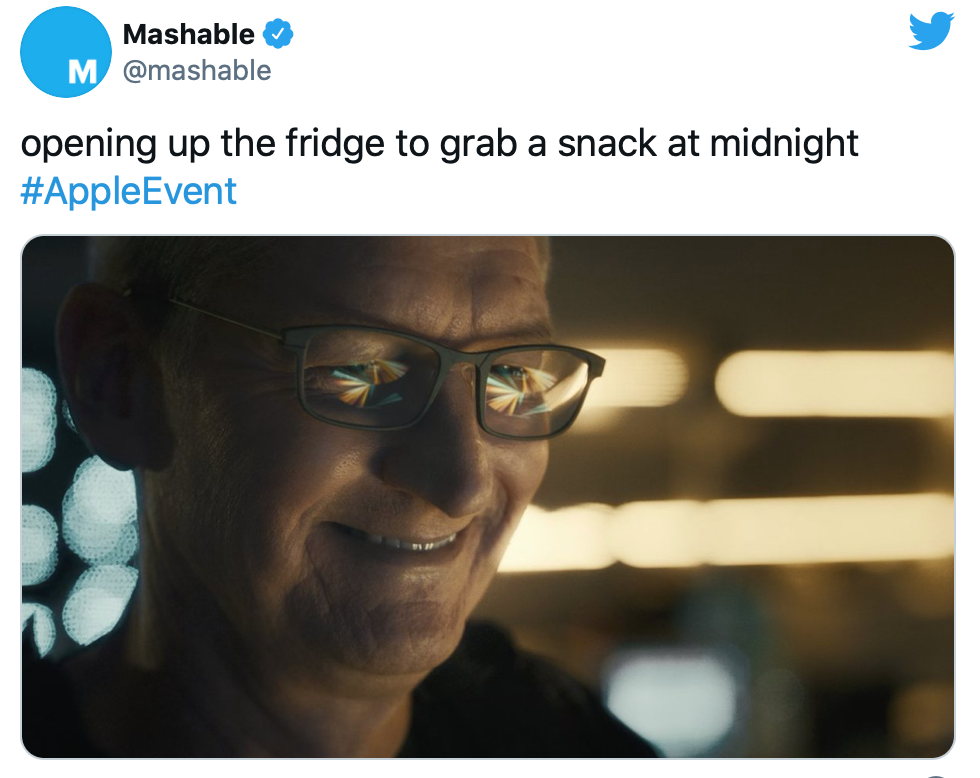 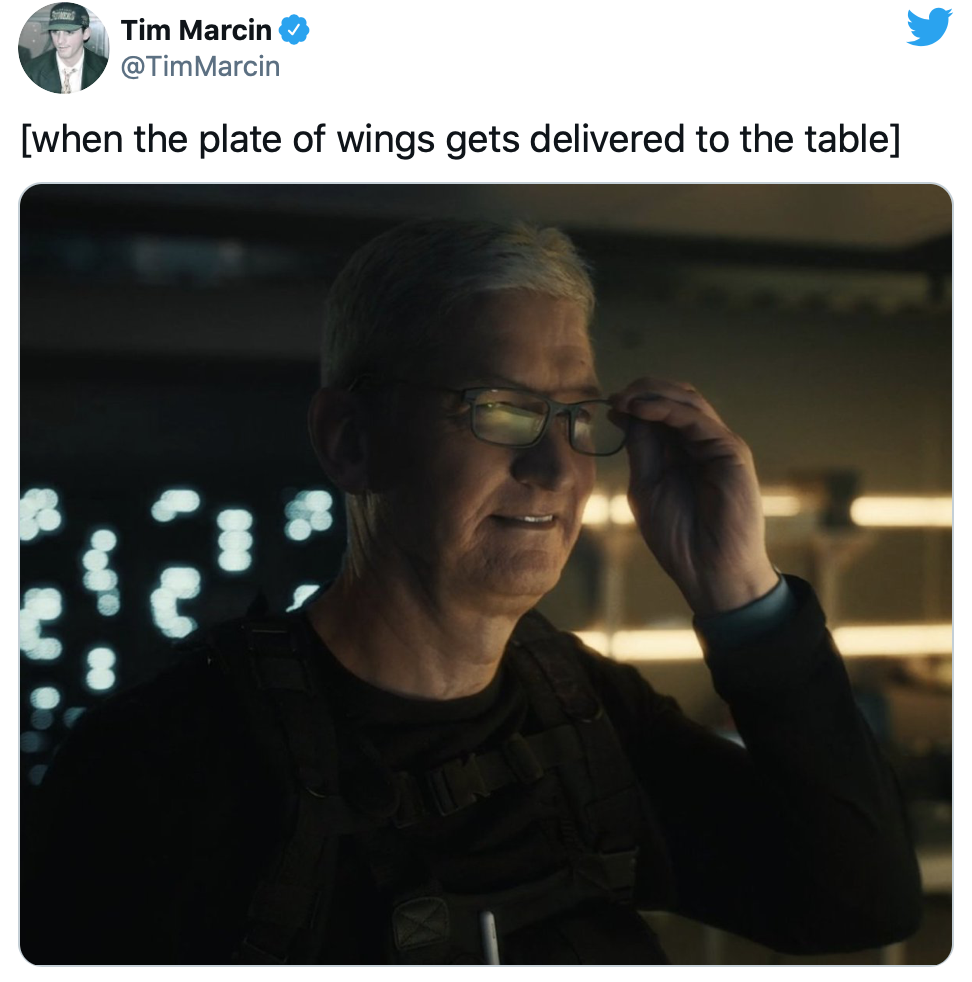 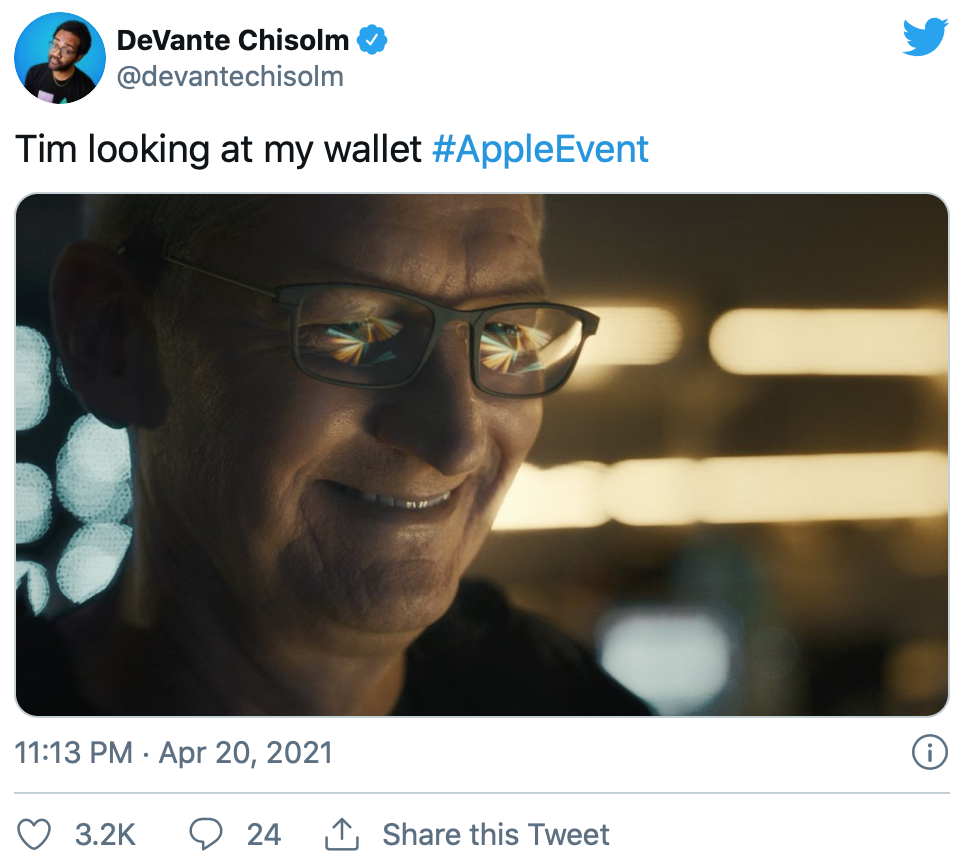 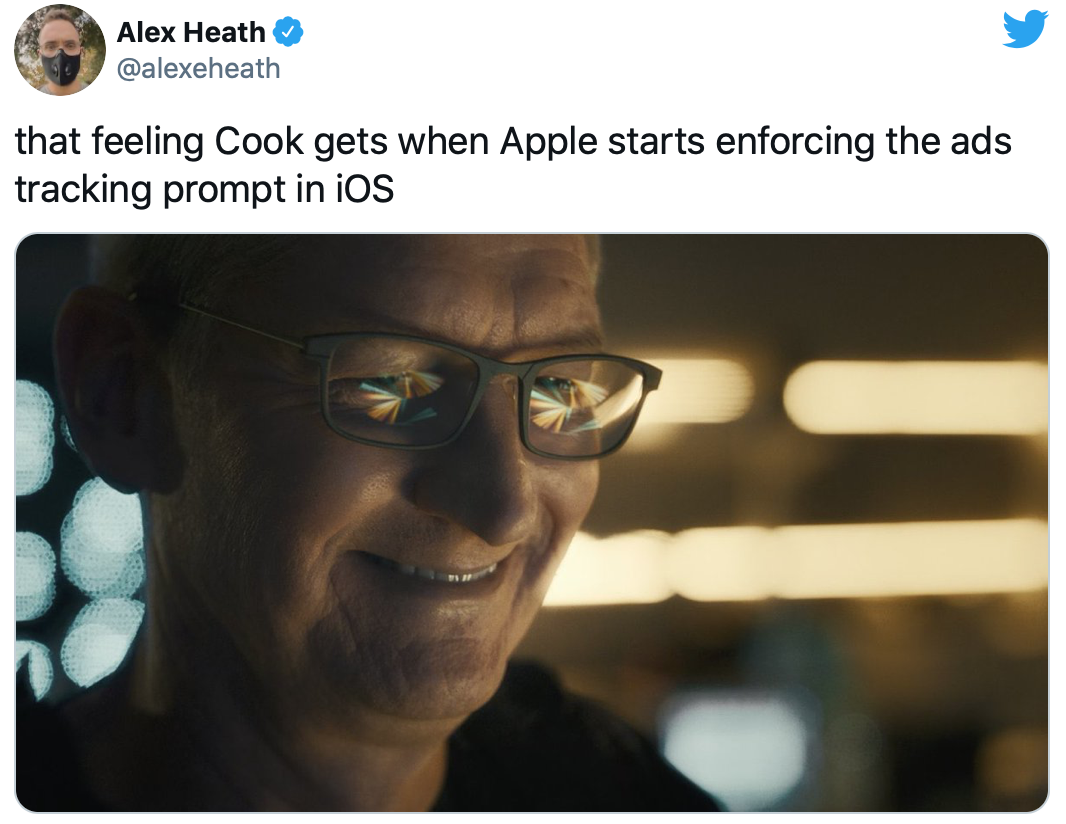 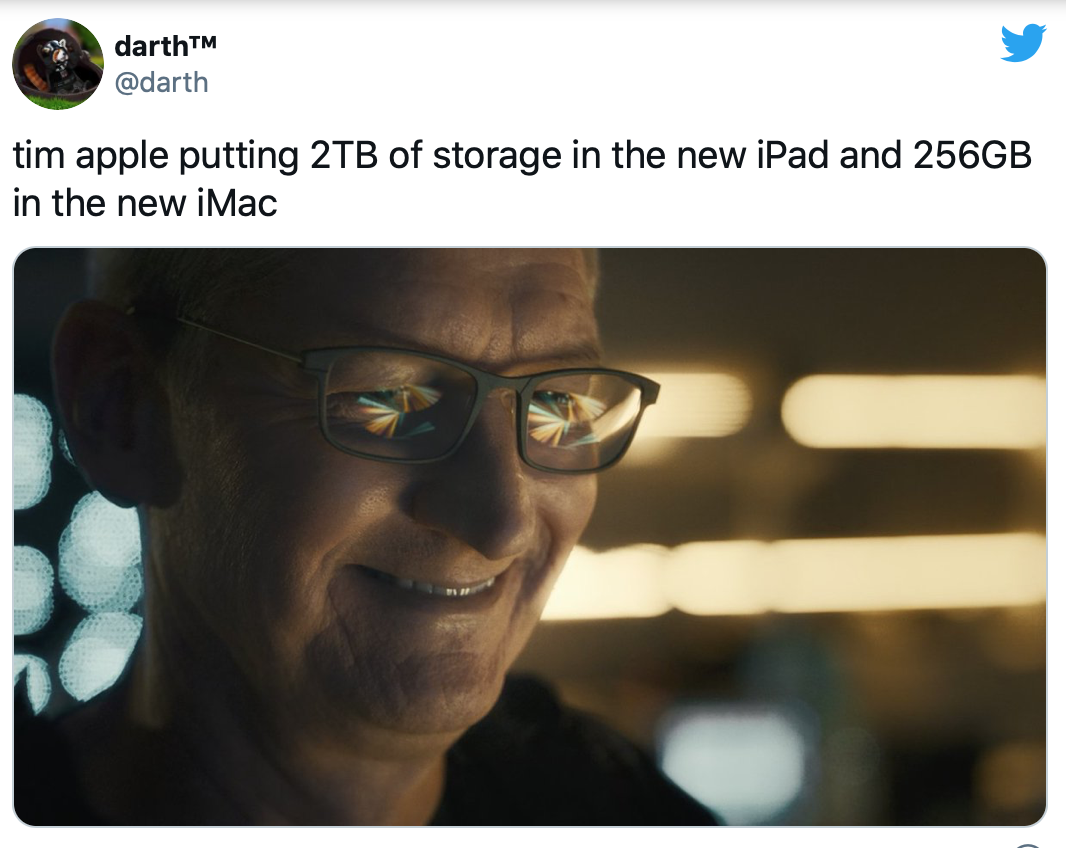 Top 30 Funniest iPhone vs Android Memes To Make You Laugh

This feud between the brands has been going on for some time now and the users insult each other in the form of memes. These memes provide hilarious content to every phone user since they are relatable to each and every phone user alive.

Most of the memes are based on the not-so-good features of each phone. Since both the phones are quite popular and have many people who use them, that is what makes it so relatable.

Most of the memes are based on different features on each phone.

The pixilated camera on Android phones and the bootleg emojis is the main struggle for Android users. Whereas with Apple users, funny words generated by autocorrect and frequent cracks in the screen are quite common.

These features, in fact, are the reason for the hilarious and relatable content and further channelizes the argument a step further in a humorous way. The merry war between Android and iPhone users has taken a new turn due to these memes.

These memes never grow old as the merry war between the two respective users continues and will continue until some other technology or company takes over. These memes have captured people’s attention in no time and never fail to surface again and again in the meme world.

In the meme world, top brands always compete with others like Coke vs. Pepsi, XBOX vs. PlayStation but this pair has never failed to disappoint us in any way. The sarcastic ways which create humor to the next level are unbelievable.

They also are the source of causing a heated debate between the two respective users. They are the reason to spark up other different debates with other brands. These memes are evergreen as these are the most popular brand feuds ever heard of and insulting each other in a hilarious way is often a great way to tone down but at the same time heat up the argument.

This meme war will continue forever and continue to make the world laugh. The amount of laughter generated by people by this meme is nothing compared to the other memes. This meme was created a kind of revolution in the meme world.

Android and iPhone users love to throw some snide remarks at each other through these memes. They love to humor each other with the help of these memes. The way these memes create miracles is nothing like the others. They make so many people laugh hard and continue doing so until today.

The power of memes is huge. The impact it has on the world is also huge. Almost the whole world is under its spell and it can also be a source of information too. Most of the time, the first thing to pop on your social media is always a meme. This is the impact memes have created on us.

They became a part of your life in such a short period that now we cannot live without them. Now it’s like we can’t function without them. The content in memes is minimum and so accurate that it connects with us in no time.

The relatable content which is very minimum makes it easy for us to communicate. Memes are now a huge part of our life, especially when it comes to memes which are related to a brand feud like Android and Apple.

The memes which include any major brand feuds are the juiciest ones. They sting but are hilarious at the same time. They give out juicy content in a very humorous way.

If you want ultimate savage comebacks for someone, good memes are just what you need. They are a great source of entertainment and are also easily accessible. Sometimes they are also used for trolling, but most of the time they are just solely made for pure entertainment and humor.

Many times Android users are the ones which are trolled, and Apple is considered more of a superior brand almost everywhere. Therefore, to express their love, Android users express it through memes.

This cycle continues on and on and more memes are generated in the process which continues this war between the two types of users.

If you’re into Reddit, check this out, as well: https://reddit-marketing.pro.

Ads by Amazon
×
Thank you!

Megadream Game Controller for iPad iPhone MacBook An…
$49.99
Bestseller
DEAL OF THE DAY