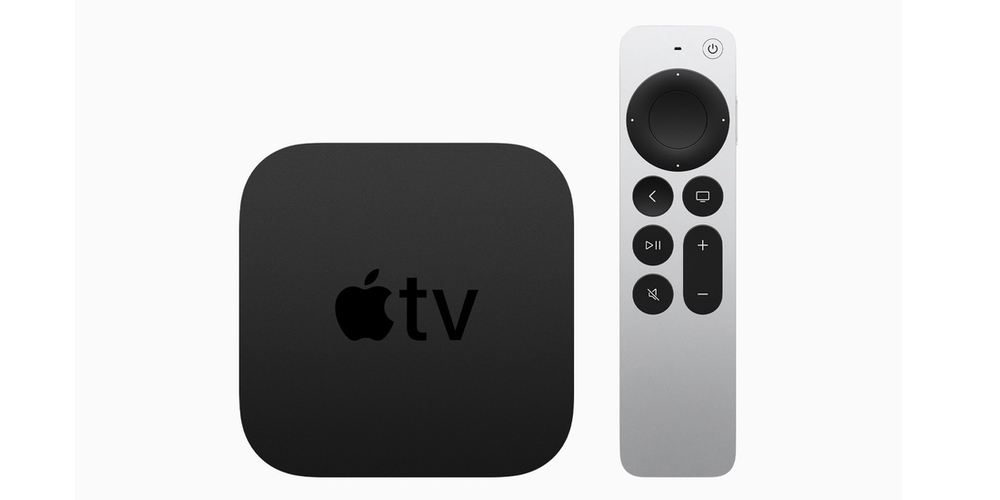 Today’s Apple event packed several launches. We got the latest iPad Pro alongside AirTags, Apple TV 4K, and a redesigned iMac. Let us walk you through the devices and enlighten you about their features and specs.

Starting with the AirTags, the item tracker works with all Apple devices and services. It is a tiny and circular tag that enables users to keep tabs on their items and not be afraid to lose them. The small device uses Apple’s “Find My” app on iOS to track the devices it is attached with. We think it is a nifty way to track your belongings in real-time and never lose them. They are similar to Galaxy Tags that Samsung unveiled alongside its Galaxy S21 lineup.

You can attach this tracker to items like your wallet, keys, files, and more. The device will automatically notify you whenever you are away from your belongings. The tracker houses Apple’s U1 chip that utilizes Ultra-Wideband technology, sound, and haptic feedback to lead people more precisely to the item’s location. The best part of the AirTags is that they do not store location data or history. Apple has integrated end-to-end encryption between AirTag and the Find My app.

It comes with a built-in speaker, accelerometer, Bluetooth LE, and a replaceable battery. Apple touts a 365-days battery life on the tracker. Apple has priced Airtags at $29 and will put them on sale starting April 30, 2021. You can also get a four-pack of Airtags at $99, which will be suitable for a family or for someone who has multiple items to track. There’s also a special edition of AirTags in the leather loop, made in partnership with Hermes.

Apple TV 4K With A12 Bionic

The latest device supports HDR with Dolby Vision and Dolby Atmos. It lacks a higher refresh rate of 120Hz that might come as a bummer when playing high-graphics games on Apple TV. What’s impressive is that Apple has finally paid heed to the terrible remote on the previous model and has redesigned the remote for the latest model.

Remote control on the latest Apple TV 4K features an ergonomic design and additional capabilities. Although thicker, it is better than the previous generation remote. It has a five-way touch controller and a power on/off button.

The main Apple TV box remains the same with the puck-shaped design. It packs a new feature that enhances color on the TV screen via iPhone’s light sensor. Apple has also partnered with different content providers to offer HDR content such as Fox Sports, NBCUniversal, Paramount Plus, Red Bull TV, and Canal Plus.