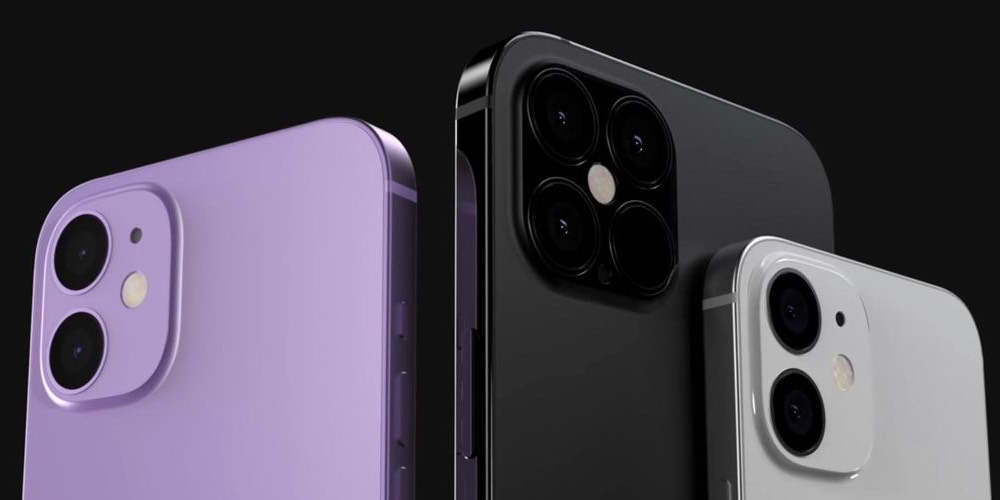 Apple today made its fiscal Q1 2021 earnings report public. The latest fiscal report from the Cupertino giant covers the Q4 2020, including the holiday season sale. It is the first report from Apple that will clearly show how big of an impact was caused by the iPhone 12 series on the company’s total earnings and how popular they actually are.

And as expected, the iPhone 12 lineup turned out to be a sales superstar for Apple. The company surpassed $100 billion in quarterly revenue, and that’s the first time! Apple brought in $111.4 billion of earnings in total, which comes down to $1.68 earnings per share. This is especially impressive because Apple achieved all that amid a pandemic!

To recall, the iPhone 12 lineup hit the sales shelves a bit later than expected, and some of the Apple Stores had to be closed due to the pandemic outbreak. However, despite the unexpected barriers, Apple rose to the challenge and created history.

The iPhone 12 lineup debuted with a refreshed design, future-proof 5G connectivity support, and more. The series received an unprecedented response from the brand’s loyal users and other tech enthusiasts.

In a statement about the latest earnings, Tim Cook said:

“This quarter for Apple wouldn’t have been possible without the tireless and innovative work of every Apple team member worldwide. We’re gratified by the enthusiastic customer response to the unmatched line of cutting-edge products that we delivered across a historic holiday season.

Not just iPhone 12 series, Apple also brought in sales from its MacBook and iPad lineups. During the pandemic, the work-from-home shift triggered several users to either get a new MacBook or an iPad to enhance their work-life at home. The momentum kept going and brought in a YoY increase of 41% in iPad sales and 21% in Mac sales.

Apple’s latest MacBooks are powered by its homegrown M1 chipset, which is touted to be one of the most powerful chipsets on the market. The latest Mac lineup kicked off a better sales trend for the brand as consumers were quite impressed with the latest products’ design and performance.

Similarly, the latest iPad series also attracted substantial buyers. Apple’s latest iPad models are more powerful and have a sleeker design that makes them easier to carry around. Plus, the Apple Pencil functionality turned out to be a USP for the creative field professionals or graphic art enthusiasts.

Other products like the AirPods and Apple Watch also contributed to the overall earnings. Especially during the holiday season.

Apple’s software sides like Fitness Plus, Music, Arcade, TV Plus, and others were also quite in demand.

Apple is also in the mid of workforce shuffling. The company recently replaced its hardware engineering SVP Dan Riccio and brought John Ternus in his place. It’s worth noting that Ternus is behind the induction of the latest Apple product lineups like the new Macs, iPad Pro, and more.

Meanwhile, the former hardware SVP, Riccio, will be working on an unspecified project at Apple.