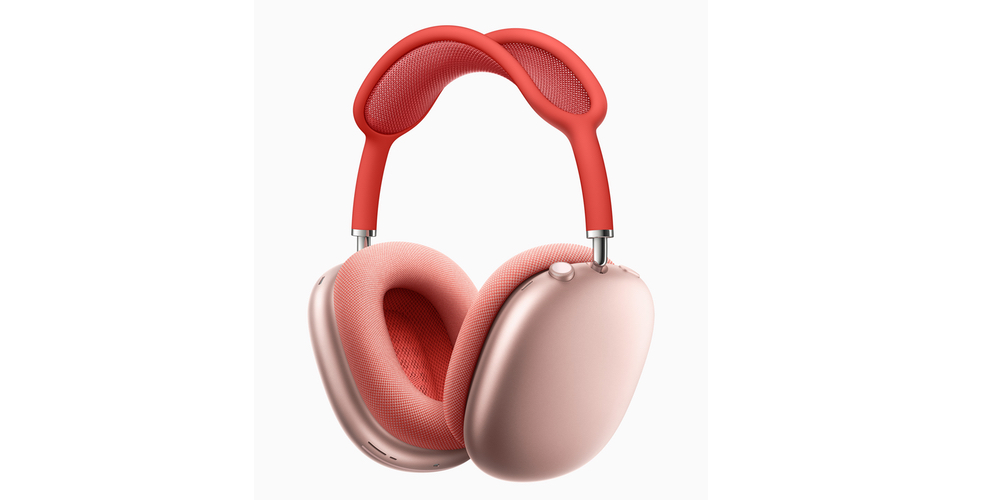 After many leaks and reports, Apple has finally announced the AirPods Max. The over-ear noise-canceling headphones feature Apple’s usual flagship design and are slated to hit the sale shelves this month.

This article will walk you through all the features, pricing, and other availability details for AirPods Max.

Apple has kept its pricing streak in order with AirPods Max as well. The wireless headphones are priced at a whopping $549. They will go on sale from December 15, 2020. For enthusiasts, Apple has already opened the preorders starting today.

The over-ear noise-canceling headphones will be up for purchase via Apple Store and other authorized resellers. Inside the box, Apple includes a smart case with Lightning to USB-C cable for charging.

The AirPods Max are the first over-ear noise-canceling headphones by Apple. They are touted to deliver high-fidelity audio with the support of Apple’s proprietary H1 chipset.

The headphones feature unique machined aluminum earcups attached to a suspension system that works seamlessly with the stainless-steel headband. There is a breathable knit mesh canopy attached to the headphone that aligns perfectly with different head sizes.

Apple says that it has included an “acoustically optimized” net in the earcups on AirPods Max in a way that it encompasses the magnetically attached cushions. The company touts that the headphones’ material is of premium quality to enable a better noise-canceling experience.

Apple has also included spatial audio with dynamic head tracking, which is essentially head movement tracking and sound optimization in real-time. This functionality uses the power of accelerometer and gyroscope sensors to deliver precise output.

The headphones also come fitted with optical and position sensors, which help detect when the user removes the device or lifts one earcup. Once detected, it quickly pauses the sound. For audio quality, Apple has also included adaptive EQ to optimize sound for various music genres.

Furthermore, the headphones also feature a dedicated noise control button to shift between the two modes – ANC and Transparency.

One can see a digital crown on top of the right earcup of AirPods Max; this crown serves for multiple functionalities such as play/pause/skip a song, activate Siri, and control volume with accuracy.

Here are some of the additional features that Apple has described in its press release:

The automatic switching feature lets users move sound between iPhone, iPad, and Mac seamlessly. With this functionality, uses can quickly take a phone call on their iPhone, and the AirPods Max will make the automatic sound shift.

The Audio Sharing feature allows easy sharing of the audio stream between two sets of AirPods on iPhone, iPad, iPod touch, or Apple TV 4K. It activates with a single tap by simply bringing the AirPods Max to a nearby device.

The power of Siri takes its usual form on the headphones. It enables users to play music, make phone calls, control the volume, get directions, and more by giving voice commands. It can also read out incoming messages.

Although Apple’s latest headphones are missing the 3.5mm headphone jack and the company has also made it clear if they are water-resistant, Apple fans would still find them a substantial new addition to their fleet of brand’s other devices.

What’s your take on the AirPods Max? Would you be willing to shell out more than $500 on these headphones? Share your thoughts with us in the comments below.