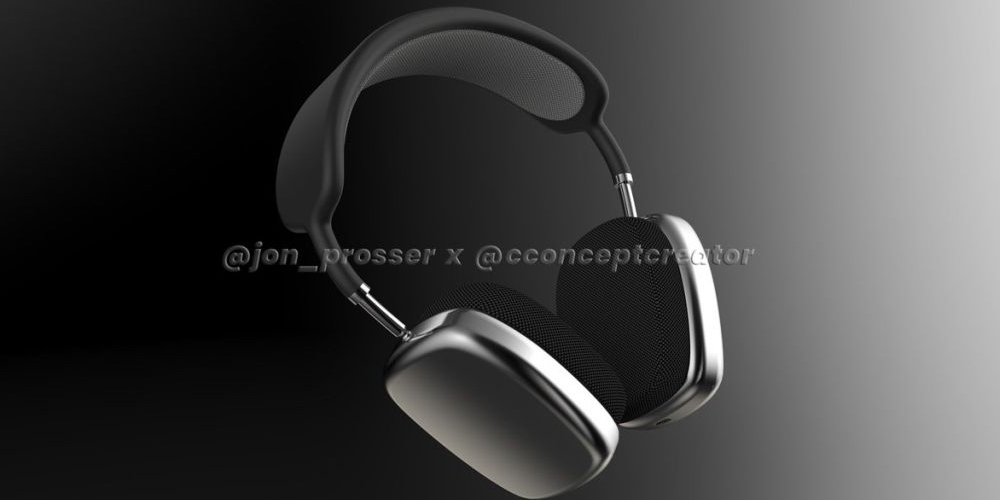 Apple’s much-anticipated AirPods Studio could be around the corner, as reported by some of the trusted sources.

After the success of AirPods and AirPods 2, the Cupertino giant might have another audio product up its sleeve that it is most likely to reveal at its next event. If that turns out to be all true, then Apple will be wrapping this year on a high note.

A report by MacRumours (based on the information presented by one of its internal sources at Apple) states that the company has sent a memo to its service providers.

As per this memo, Apple has informed its technicians to expect new product SKUs, new/updated product specifications, and new/updated pricing.

The leaked memo may not seem like a substantial exhibit for Apple’s plan to launch the new AirPod Studio, but it does have some depth.

To back its claim, MacRumors points towards an interesting pre-launch pattern followed by Apple. The source says that the company practices issuing similar memos to the service providers before every major hardware launch.

For example, ahead of the iPhone 12 launch, Apple informed its technicians to prepare for AppleCare-related changes on October 13 at 10 am PT — the precise time when the iPhone 12 event was streaming in full-swing.

A cryptic tweet by a popular leakster called L0vetodream acts as another hint for an upcoming product launch.

The tweet hinted that Apple is planning to reveal a Christmas surprise, but it’s not clear which product will get unveiled.

Some other reports hinted that Apple could finally put AirPods Studio on sale by the end of this year. In contrast, many other reports indicated that the company might launch AirTags or a new Apple TV before bidding goodbye to this year.

In the end, we await the move by Apple. We want to see new products, but only time will tell if the reports held solid ground. Until then, let’s take it all with a pinch of salt.