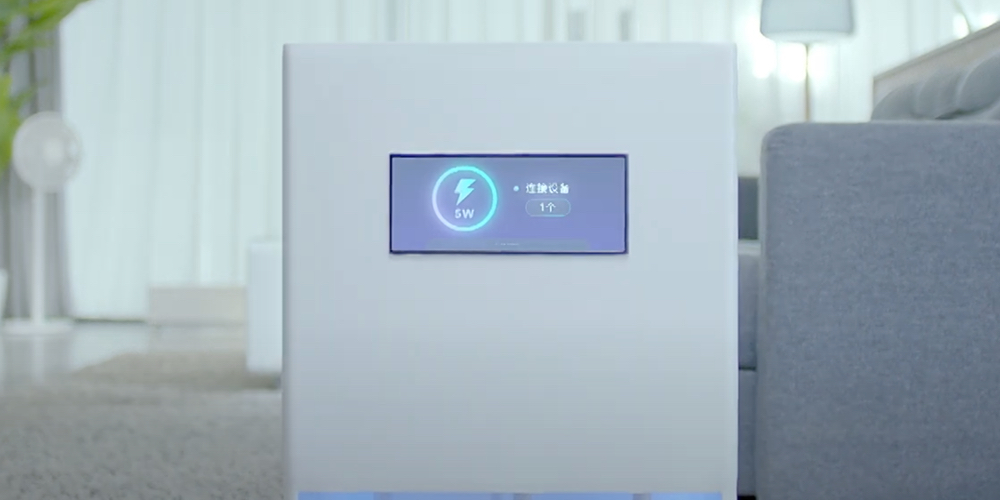 Xiaomi is a company dedicated to bringing some breakthrough technologies. The company stood out with its innovations around premium displays, phone hardware, and wireless charging technologies. Now, in its latest endeavour, it looks like Xiaomi could turn the dream of bringing remote wireless charging into real life, thanks to the latest Air Charge technology.

Xiaomi recently showcased the latest remote wireless charging breakthrough, and it delivers a 5W charging within several meters of the radius.

The company also claimed that the remote wireless charging would not be impacted by any obstacles between the device and the charger receiver. For example, if you have a pillar or a wall between, the device would still charge. Xiaomi calls it the Mi Air Charge Technology.

Here’s what Xiaomi said about the Mi Air Charge Technology:

The core technology of Xiaomi’s remote charging lies in space positioning and energy transmission. Xiaomi’s self-developed isolated charging pile has five phase interference antennas built in, which can accurately detect the location of the smartphone. A phase control array composed of 144 antennas transmits millimeter-wide waves directly to the phone through beamforming.

The receiving antenna array composed of 14 antennas converts the millimeter wave signal emitted by the charging pile into electric energy through the rectifier circuit, to turn the sci-fi charging experience into reality.

Furthermore, Xiaomi said the remote wireless charging tech could also be used with other devices like speakers, smartwatches, fitness tracker bands, and more. And we must say that the tech sounds super promising.

It also seems like Xiaomi could be bringing it out soon for consumers. Maybe not this year, but most likely by next year. We can expect it to come bundled with Xiaomi’s product lineup for 2022.

Wireless charging tech is something that many brands have discussed via different platforms, and it is also what consumers want. The primary functionality of wireless charging makes it desirable at every count. Imagine being able to charge any device without having to get up. It can truly transform the way we deal with our devices.

We are enticed about Xiaomi’s Mi Air Charge technology and would stay tuned with every development around it.