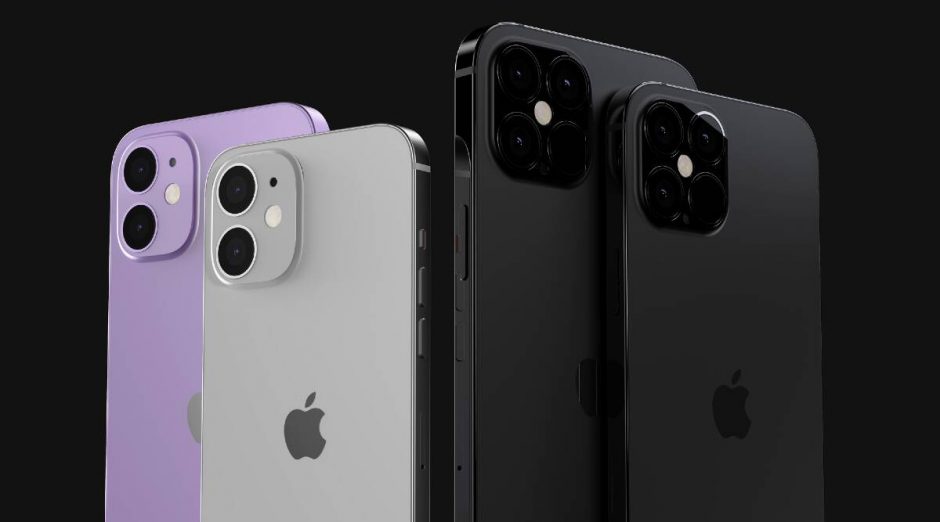 Apple has come up with four models in the iPhone 12 series. Each model is distinct from the other. However, not all models are performing well in the market.

There are two models that have surpassed all expectations. While all the other models are performing decently, iPhone 12 Pro and Pro Max are in higher demand.

Apple analyst Ming-Chi Kuo has released a note which clearly shows that the demand for the later models is crossing all records.

Many people believe that while purchasing a smartphone price is the biggest factor. However, it proves to be the opposite in the case of the iPhone.

Analysts predicted that the first two models would be more demanded as there is a significant difference in the price. However, the reports show that people are willing to pay extra money for advanced features.

Apple users are demanding premium models in the iPhone 12 series even though they have to pay nearly $300 to $400 more.

Along with expensive models of the iPhone, the customers are also willing to pay more for the premium version of Apple Macs.

Earlier this month, Apple launched new Macs with Apple M1 chip. The price of these MacBooks is higher than the one with Intel processors. However, the demand for new MacBooks is increasing day by day.

It clearly shows that there is a price paradox when it comes to Apple products. Customers focus on premium features instead of price.

As per the 4th quarter survey, the demand for iPhone 12 series phones have crossed all expectations and broken all predictions. iPhone 12 model demand increased in the fourth quarter of 2020.

As per the analysis, the demand for iPhone 12 series models will keep on increasing in the first half of 2021. It clearly shows that the replacement demand for the old models of iPhone for the new models will also be high.

Demand for Other Apple Products

iPad Air is another product with a higher demand than expected. The new model of iPad Air is growing and will keep on growing till next year.

Although many people predicted that Apple is not going to reach the expectations in 2020, the global electronic company proved them wrong again. Apple is all set for 2021.