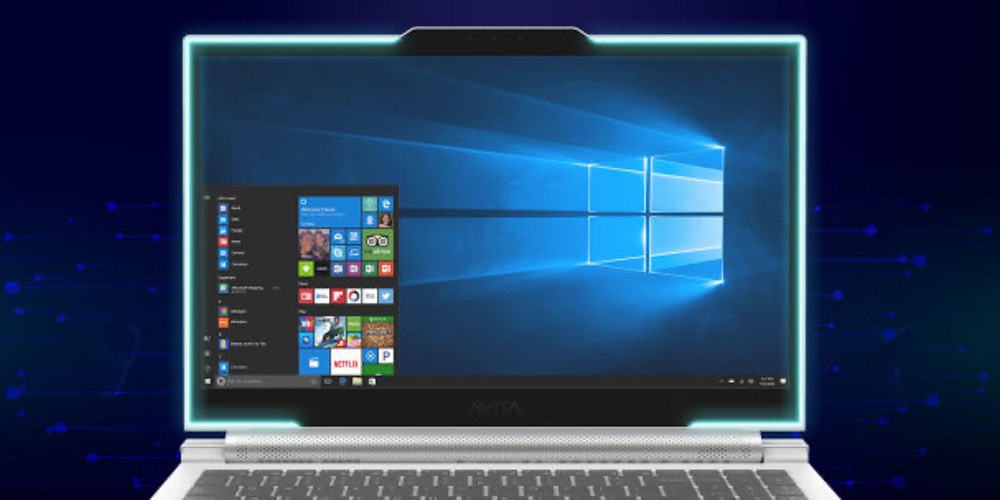 The Admiror II features three built-in webcams, and it is probably the first laptop to come with more than one webcams. The laptop cameras come with three types of zoom levels – Close up, Medium close up, and Wider Shot. All these zoom levels enable users to record better videos.

There is no word regarding the new laptop other than the three new webcams on it. We do not know the specs like CPU, webcam, and screen resolution on the notebook. However, the images do reveal some of the features. We gauge ample stuff from images, such as fingerprint reader, broad trackpad, and more. The notebook also has a large speaker with a subwoofer system.

All the other information concerning the latest laptop may surface sometime later this month or next month. We will keep an eye on the developments and report as soon as the laptop is officially launched.

We understand that Nexstgo is a fairly new entrant into the segment, but we are all aware of the VAIO brand. Well, Nexstgo is a licensee of VAIO in Asia since 2018. This allows Nexstgo to sell VAIO-branded laptops in markets like Hong Kong, Macau, Taiwan, Malaysia, and Singapore. Other than that, Nexstgo also has its product lineup under the Avita brand and Primus series for the B2B markets.