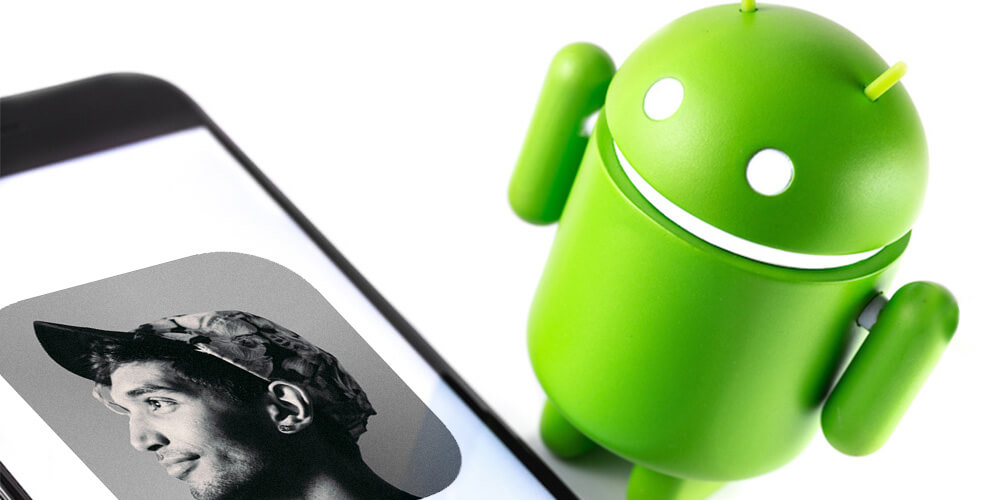 UPDATE May 10, 2021: The popular Clubhouse app is now on Android, finally! The company has released the beta version for Android. The only downside is that the beta version is currently limited to the US.

In a statement released on a blog, Clubhouse stated:

“Today, we are thrilled to share that Clubhouse for Android will start rolling out in beta immediately. We will begin gradually, with the US today, followed by other English-speaking countries and then the rest of the world.”

The company also said that it would be recording feedback, fixing the issues, and releasing new features for the beta version in the coming weeks. Ahead of the mega release, Clubhouse would want to make the Android version error-free.

It is worth noting that the Android beta version in the US is not completely free for us. Users would still require an invite to sign-up. But users in the US also have an opportunity to reserve their username ahead of signing up.

Even Android users outside the US can also use the Android app if they get the invitation from an iOS user.

Interestingly, some key features are not available on the beta version for Android yet. Some of these features are topic following, social accounts linking like Instagram/Twitter, club creation/management, updating username, and more.

UPDATE April 28, 2021: In the latest update about Clubhouse, we have learned that it has plans of embracing Android platform in May 2021. This seems to be the perfect next step for Clubhouse to acquire more users. As we know, Android is the most-used OS out there with the current userbase of over 2 billion users around the world.

Clubhouse’s entry on Android is highly commanded by its recent round of funding that had it valued at multi billion dollars. The much-awaited debut on Android could pave the way towards global domination for Clubhouse as it will become accessible to a substantial chunk of users.

Well, we knew that it is only a matter of time until Clubhouse announces its grand entry to Android OS. It is hard to ignore an OS that dominates the market. In 2020, 84% of shipped smartphones were Android while iOS dominated just 16%.

Clubhouse’s success is what every new platform dreams about. It became an overnight sensation and had who’s who talking about it. With its new ‘direct payments’ feature that enables users to pay creators directly, Android debut seems even more winning.

Not just acquiring new users, with Android, Clubhouse will be able to better rival other social networks and communication apps like Facebook, Twitter, and even Slack.

With over 10 million users, despite an invite-only approach to marketing, Clubhouse is still iOS-only. The question on everyone’s mind, of course, is “when will we have the Clubhouse app on Android?”.

Let’s discuss the need behind this question, address the rumors of a security breach via an already developed app, and some stiff competition heading Clubhouse’s way.

As it so happens, the security breach was genuine. It came in the form of some open-source code that an unidentified programmer from China provided. This app would allow Android users to access Clubhouse sessions, many of which were private, with no invite required to listen in. So, technically, Clubhouse on Android has already been achieved – just not officially.

While this has now been blocked, it was also confirmed that another 3rd party user was able to broadcast stream feeds from many rooms by reverse-engineering Clubhouse code. While Clubhouse was able to identify what occurred and upgrade security to help close this breach from being exploited in the future, many have worried that there might be similar issues regarding a new release of Clubhouse on Android.

Will Clubhouse be on Android soon?

The 3rd party app was not an authorized ‘Clubhouse on Android’ build, so you will have to wait for an official Android release. Clubhouse app on Android has been confirmed to be in development, with Mopewa Ogundipe being added to the development team in late February. Ogundipe has been creating Android apps since the ‘Gingerbread OS’ days, and her LinkedIn profile shows that she has worked for Industry giants such as Medium and Instagram.

Still, we do not have a release date yet, and there are some further potential problems for Clubhouse app on Android. Notably, Twitter has recently beta-launched their competing software called ‘Spaces’ in an effort to beat Clubhouse on Android to the punch.

Will this push for a faster development of Clubhouse app on Android? Most likely, as they’ve certainly got the funding, with over $100 million already invested in creating an Android version of the popular app.

On March the 2nd, Twitter posted a Tweet that has garnered a lot of attention. It reads as follows:

“Android folks, our beta is growing! Starting today, you will be able to join and talk in any Space. SOON you’ll be able to create your own, but we’re still working out some things. keep your ???? out for live Spaces above your home tl

For users who have wanted to use Clubhouse-style software on Android, this is excellent news, though the founders of Clubhouse are probably not as enthusiastic as the rest of us about it. While it is not Clubhouse app on Android, Twitter ‘Spaces’ has quite similar concepts. Users will see a ‘purple aura’ indicating that they can join a Twitter space, and while they cannot yet make their rooms, Twitter user’s on Android can listen in.

As with Clubhouse, this is an audio-only forum, and while it has only been made available for a handful of users at this time, things are expected to move very quickly.

A sneak peek at how the two apps compare

While Clubhouse app on Android has not been released, we can tell you how the current Clubhouse app compares with Twitter’s Spaces app. To start with, it is built-in to Twitter, so no additional apps will be required for the install to use Spaces. Developers of Spaces have been paying attention to feedback on Clubhouse, as they have added the following innovations in their beta:

Clubhouse for Android: What does the future hold?

With Twitter jumping into the market with their offering, it will be exciting to see the innovations waiting to be released in Clubhouse for iOS and the much anticipated Android version. Competition, of course, drives innovation, but Clubhouse is arguably the most appealing in its current state. It is the simplicity of the medium and the real-time, no-transcript-or-recordings design that has captured many users’ attention, so what will be in the Android build is going to be anyone’s guess.

Twitter isn’t the only competitor for Clubhouse at this time, either, with apps such as Discord which allows for audio-only if you like and incorporates a chatroom and Riff, which enables users to post ‘riffs’ to carry on a conversation that is not carried out in real-time.

As far as who is going to win, we’re still going with Apple, which has always been noted for style and innovation. We just hope that they will be releasing Clubhouse for Android soon. They’ve got the developers working, the necessary funding, and the interest is definitely there, so keep a watch on the Google Play store.

With competitors looking to steal their thunder, Clubhouse app on Android is very likely to hit the market soon.