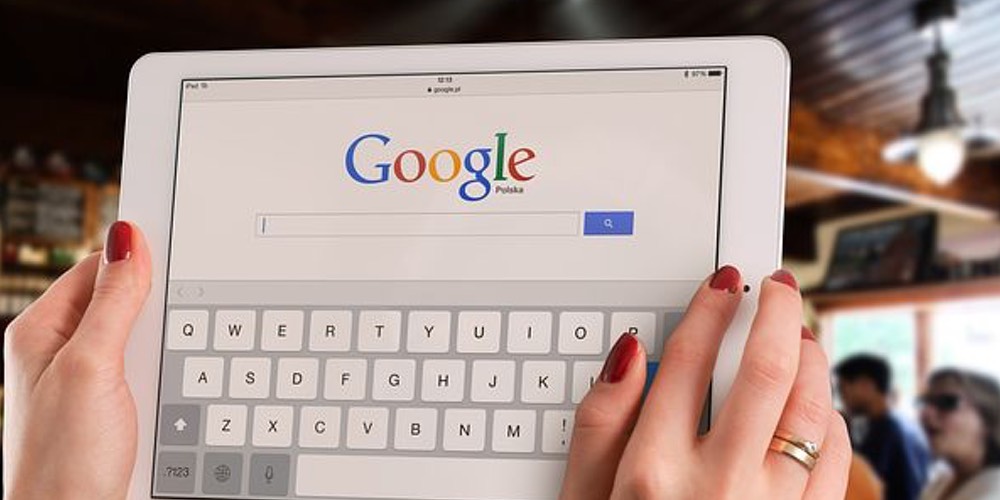 It’s not every day when Google lets out a threatening message to pull out one of its features from a country. But the beginning of 2021 seems to have brought a threatening message from Google for Australia. The search engine giant has hinted to pull out Australia’s search feature over a new proposed News Media Bargaining Code. The company has threatened to take away the feature should the proposed code becomes law.

Why is Google Threatening Over The New Proposed Code

Google states that the proposed code requires it to pay for links and snippets that appear in Search. Concerning the issue, Google said that the provision “would set an untenable precedent” for its enterprise and that it is “not compatible with how search engines work.”

Mel Silva, Vice President of Google Australia and New Zealand, said this in her opening statement given to the Senate Economics Committee Inquiry:

The principle of unrestricted linking between websites is fundamental to Search. Coupled with the unmanageable financial and operational risk if this version of the Code were to become law, it would give us no real choice but to stop making Google Search available in Australia.

That would be a bad outcome not just for us but for the Australian people, media diversity, and small businesses who use Google Search.

Searching for a middle point in the fiasco created over a proposed code, Google has made some suggestions regarding technical amendments in the three areas to solve the code’s pain points. Google says that the amendments would enable it to pay the publishers for value without causing any issue to Google Search.

In a statement given in response to Google’s threat, Australian Prime Minister Scott Morrison said:

We don’t respond to threats. Australia makes our rules for things you can do in Australia. That’s done in our Parliament. It’s done by our government. And that’s how things work here in Australia.

Google has suggested that in place of paying for snippets, the proposed code should have a ‘News Showcase’ that shall allow Google to pay Australian news publications for the value they offer. To recall, Google launched the News Showcase program in 2020, and it aims at paying publishers for their content and for new panels that shall appear in Google services.

It’s worth noting that Google has already entered News Showcase agreements with seven publishers in Australia.

You can find more about the ongoing issue on Google’s official blog.