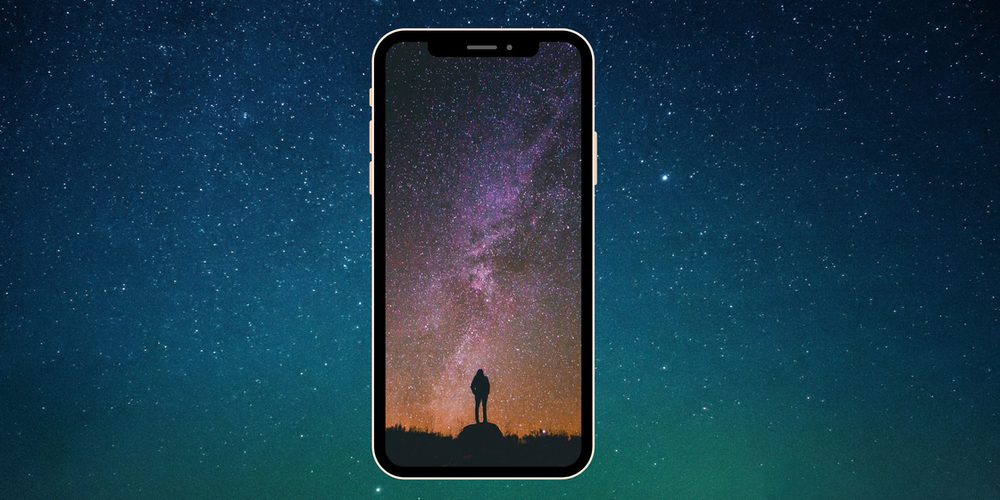 Oppo’s sub-brand Realme is making waves with its superior smartphone camera technologies on budget. The brand today held a dedicated camera innovation event on YouTube. Although the event did not feature any smartphone launch, Realme did confirm that the upcoming Realme 8 Pro would sport a 108MP primary camera and astrophotography timelapse mode.

Taking Astrophotography To Next Level

At the virtual event, Realme revealed that the upcoming Realme 8 Pro would come with a 108MP Samsung Isocell HM2 sensor with nona-binning (nine-in-one pixel binning) that combines 9 single pixels into one pixel that combines the light from 9 pixels into one, creating excellent images. Realme also gave an exclusive sneak peek at the upcoming flagship. You can check out the image below.

The brand also revealed some other upgrades in camera tech that are coming with the upcoming flagship. Some of these upgrades include tilt-shift video recording, a second-gen starry mode, and starry timelapse video. The starry timelapse mode stimulates our interest as Realme claims that the Realme 8 Pro would be the world’s first smartphone to feature that.

With the upcoming Realme 8 Pro flagship, the brand is bringing timelapse video recording for the starry mode. One can imagine the advanced starry sky videos that users will be able to capture.

Extended Video Recording To Get Few Seconds of Timelapse

Check out this breathtaking astrophotography timelapse gif below:

For now, Realme has not revealed the launch date for the Realme 8 series. However, it has definitely set the ball rolling for bringing advanced camera tech on mid-range devices.

Interestingly, Realme is not the only brand bringing a 108MP camera on a budget phone. The Redmi Note 10 series would also have a phone with a 108MP sensor.

What’s your take on the Realme 8 Pro? Do you think it will be a hit among camera enthusiasts who would like the astrophotography timelapse? Share your thoughts in the comments.