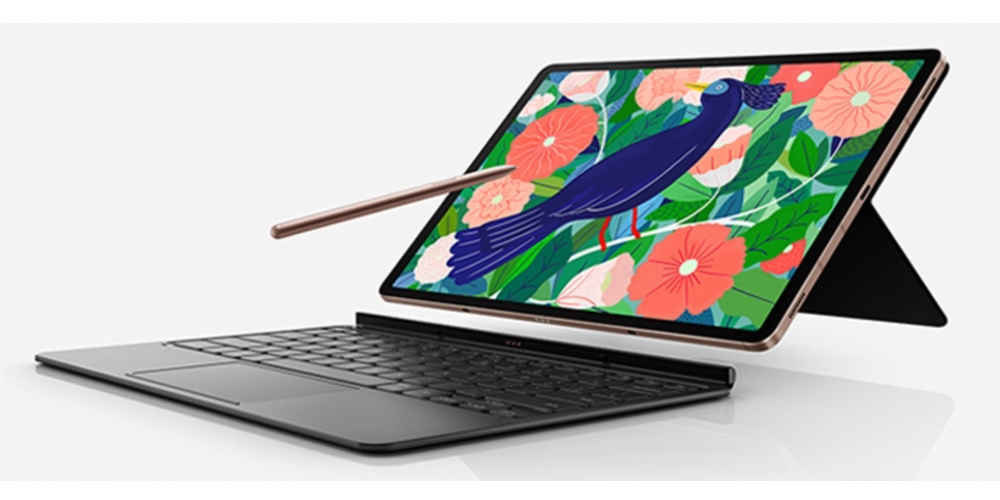 Samsung is readying a new entrant in its Tab series to rival the Apple iPad Pro. As per the latest report, Samsung might soon launch the Galaxy Tab S8 alongside Galaxy Tab S8+ to challenge iPad Pro’s dominance on the market.

The upcoming Android-powered tablets by Samsung won’t have an easy way to glide as the market has a dedicated space for Apple tablets that receive more acceptance from buyers than other Android-powered tablets. But Samsung looks hopeful! Let us walk you through what the South Korean giant has in the works to challenge its greatest competitor.

Samsung launched the Tab S7 and S7+ in 2020, which made a moderate impact on the market. And with the Tab S8 series closer to launch, it looks like Samsung is not giving up on tablets just yet. For now, the Galaxy Tab S8 Enterprise Edition stands confirmed with up to 1TB of microSD storage expansion support and cellular connectivity.

The Galaxy Tab S8 Enterprise Edition information comes from Samsung Ireland’s official website’s support page. The webpage mentions the device in a list but leaves out other models from the series. However, it is safe to assume that when there is an Enterprise edition in the works, Samsung must be working on a standard Tab S8 variant as well alongside a bigger-size Tab S8+ model.

The global tablet market is growing by leaps and bounds, making total sense for Samsung to stick around with its Tab series. Samsung seems to be in a mood to launch several alternatives for iPads in 2021. The company is especially eying the budget segment for its advanced yet affordable tablets aimed at European and Asian markets.

For now, it’s far too early to have any other substantial information about the upcoming Tab S8 lineup. We have no information regarding the specs or features that could debut on the forthcoming tablets by Samsung. Still, one can expect the Enterprise Edition to rock powerful hardware backed by Snapdragon 888 processor.