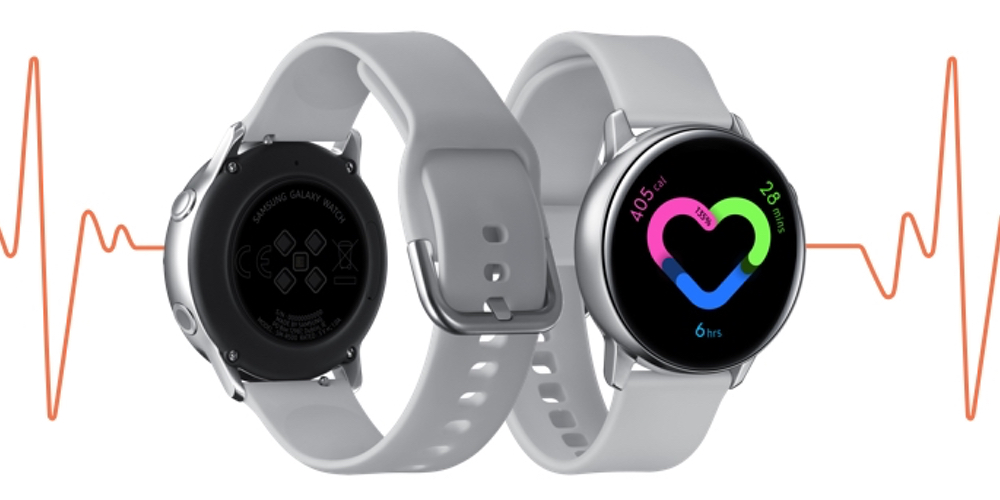 Samsung has been continually working on improving its wearables, and in the latest report, it looks like the company is dedicated to bringing some critical health features. According to a report by ETNews, Samsung’s next Galaxy Watch could come geared with a blood glucose monitoring feature. The wearable is expected to be named Galaxy Watch 4 or Galaxy Watch Active 3.

As promising as it looks, the new blood glucose monitoring feature could be a breakthrough for the company and users as they will access an essential health tech on their wrist. The new feature shall make life a lot easier for people with Diabetes as it will help track their blood sugar levels effectively and seamlessly.

A Promising Gadget for Diabetics

Samsung’s wearable could use an optical sensor to check sugar levels without the need for drawing blood. We think this is the kind of technology that we need, especially for those affected by an acute health issue like Diabetes. The technology is going to be similar to pulse oximeter readings or SpO2 readings.

Samsung is dedicated to bringing the technology for blood glucose monitoring and has been relentlessly working towards achieving it on a commercial product like Galaxy Watch. In 2020, Samsung developed a method called Raman spectroscopy that monitors blood glucose levels. The technique deploys lasers to classify chemical composition, and Samsung vouches that it demos the “highest prediction accuracies among non-invasive technologies.”

As per the report, the South Korean giant is expected to launch three new smartwatches at its next Unpacked event. It remains unclear whether the company will include a blood glucose monitoring feature in each wearable, but one can surely expect it to be a part of the high-end Galaxy Watch.

To really, witnessed a similar technology demonstrated at the CES 2021. It was demoed by a Japanese startup called Quantum Operations on a smartwatch that performs blood sugar readings within 20 seconds.

Given the tech integrated sheer need and value, one can expect a steep rise in the demand for Samsung smartwatches. There is going to be an established userbase for the wearable, and data backs it! As per the CDC’s latest findings, 1 in 10 Americans suffer from Diabetes while 1 in 3 Americans have prediabetes.