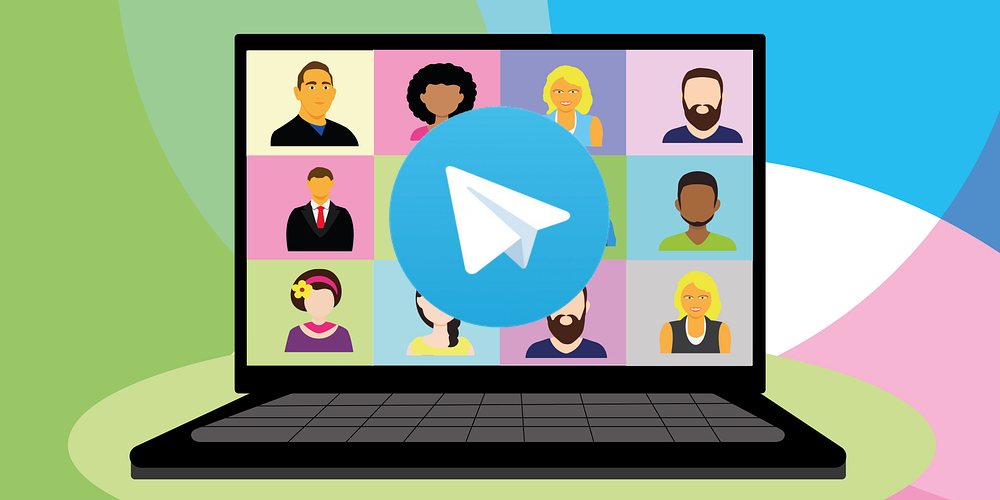 Telegram is one of the power-packed apps out there equipped with the right set of features and safety measures to attract more users or poach some from other apps like WhatsApp. But it looks like Telegram wants to compete with more apps and not just WhatsApp. Its latest competition will be “Zoom,” which has witnessed amplified growth since the pandemic outbreak and virtual work culture.

Telegram is prepping to bring a new group calling feature to its platform, with extra features that will help it compete with Zoom. As per the report from TechCrunch, Telegram founder Pavel Durov has announced that Telegram will get a new group video call feature around May 2021.

Unlike other apps that have added a group video calling feature, Telegram won’t be introducing a standard feature. The instant messaging app will debut the feature with extra features like background noise cancellation, screen sharing, and more.

Durov states that the new feature will be a worthy addition to the “modern” platform. And of course, users will get the same Telegram interface with speed and security. Telegram’s group video call feature will be available for smartphone, desktop, and tablet users.

A Must-Have Feature For Every Messaging App

Another reason is that Telegram is looking to secure some funding; it is getting more than $1 billion by selling bonds. The upcoming group video call feature could act as a reason for investors to pour some more money into the app development. With this new feature, Telegram could be a Zoom alternative.

Would you shift to Telegram from Zoom when the feature arrives? Share your thoughts in the comments below.