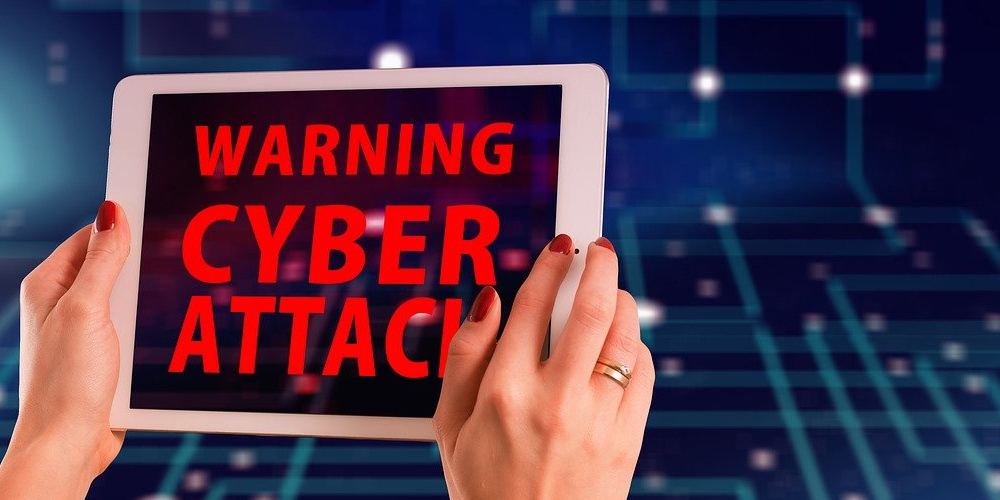 Apple recently released the iOS 14.4 and iPad 14.4 updates for the public. And we implore our readers with a compatible iPhone or iPad to download the update right away. Just go to your Apple device’s settings and fire up the update installation.

In the release notes of the update, Apple notes that both Kernel and WebKit are available for iPhone, iPad, and iPod touch. The Kernel update is for the iPhone 6 and later devices, iPad Air 2 and above, iPad Mini 4 and above, and iPod touch (7th gen). The update is important because it locks your account against malicious hacker attacks.

In a statement by Apple, the company notes:

“A malicious application may be able to elevate privileges. Apple is aware of a report that this issue may have been actively exploited.”

This statement incites a sense of urgency because companies like Apple can usually find potential malicious attacks before they are launched into the wild. With an update, they neatly shield the device from any possible attack from hackers. However, this time around, it looks like the malicious attack is already in action, and now Apple is trying to safeguard its devices. A little late to respond, we guess.

But it is still not too late for users to shield their devices and protect themselves against malicious attacks. All they have to do is, install the update as soon as possible. The update addresses the issue by toughening the restrictions.

Apple recognized the issue and, in a statement, said:

“A remote attacker may be able to cause arbitrary code execution. Apple is aware of a report that this issue may have been actively exploited.”

If you have a compatible Apple device, the best and logical step for you would be to update your device immediately to avoid any attack.