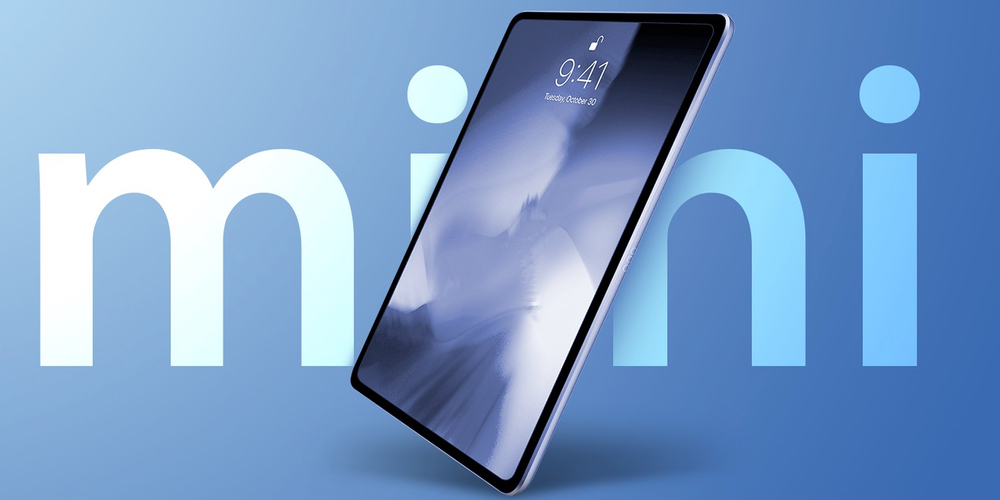 While the world is battling the second wave of the pandemic, Apple seems to be getting on with its scheduled launches. The Cupertino giant is all prepped to host an event on April 20 next week. We expect to see the unveiling of new products like a new mini-LED iPad Pro, AirTags, and more.

Apple will be hosting a virtual event on YouTube at 10 AM Pacific Time. Simultaneously, you will also be able to watch it on Apple’s official website.

Apple is expected to unveil the new iPad 2021 lineup that shall feature a mini-LED display. Other expected products include the long-awaited Apple AirTags, which is pretty much like Samsung Galaxy Smart Tags launched a couple of months ago. Also, we may get to see a redesigned iMac backed by Apple’s proprietary processor.

We also expect Apple to release iOS 14.5 after beta testing it for more than two months. The upcoming major software update will pack some new features, including functionality for Apple Watch users to unlock the iPhone even when wearing a mask.

Coming to the iPad Pro 2021, Apple supplier Ennostar will increase its production of Mini-LED chips to meet the upcoming demand for the tablet. It’s worth noting that Apple may include Mini-LED backlighting only on the 12.9-inch iPad Pro. And with Mini-LED backlighting, users will get elevated screen brightness, enhanced contrast, and more. All these features would certainly be better than the current LCDs used on existing iPads.

We expect the unveiling of an 11-inch iPad Pro that shall feature an A14X chipset, seamless Thunderbolt support, enhanced camera setup, and also 5G connectivity on cellular variants.

Rumors state that Apple could delay the shipment for the 12.9-inch iPad Pro while the 11-inch variant shall be available in limited quantities initially due to manufacturing issues.

Well, we will get to see the clear picture when Apple takes center stage on April 20, 2021. Stay tuned with us as we report everything that happens at the event.