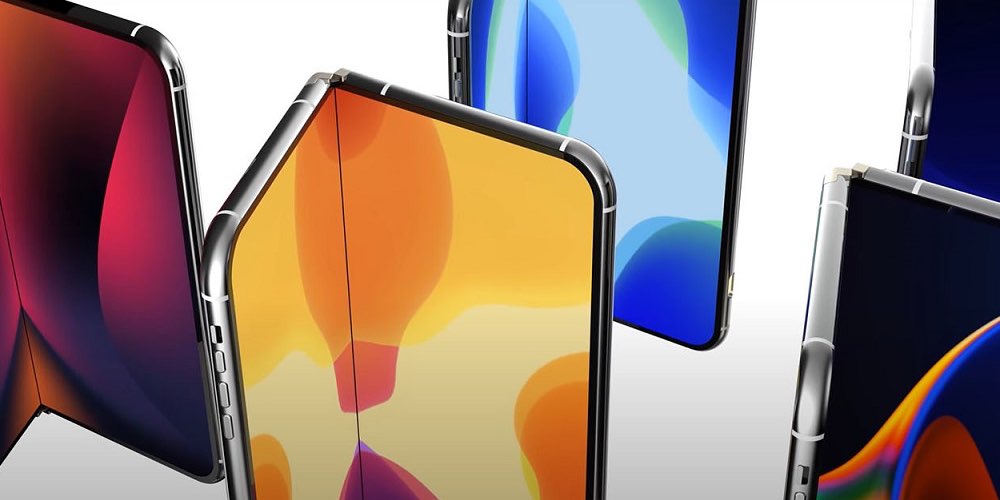 But now, if the latest report is anything to go by, the Cupertino giant might bring out a foldable iPhone in 2022.

Demand For OLED Panels Could Rise With Foldable iPhone in 2022

A report by DigiTimes states that Apple may launch its first foldable iPhone in two years. The report further delves into the flourishing business of Samsung and LG as providers of OLED panels.

Both the companies have witnessed a jump in their profits, in the previous quarter, for small- to medium-size OLED panels. The increased profits attribute to the hiked demand for sectors like smartphones and wearables.

The report says that Samsung has already launched three foldable smartphone features featuring flexible OLED panels; the research believes that Apple is most likely to join the trend and launch a foldable phone in 2022 that would contribute to the surge in demand for OLED panels.

This report is not the only reason why we believe that Apple could launch a foldable iPhone. The company has got a bunch of patents registered for a foldable device. Some of the rumors that came out at the beginning of 2020 hinted that Apple has already started testing a foldable phone. The company is believed to have sent out the prototype to Foxconn.

Leaks also suggested that Apple’s take on foldable design could look more like an iPhone 11 with two screens joined to a hinge. The proposed design by leaked sources makes the foldable iPhone seem less like a single-screen foldable phone and more like Microsoft’s Surface Duo.

A leak by Jon Prosser stated that the foldable iPhone would have stainless steel edges like the iPhone 11 without a notch. The phone could have Face ID support on the outer display. Prosser also said that Apple’s take on the foldable phone would not be just two phones joined together. The display will look seamless when extended.

Well, a lot is left to be said and revealed by Apple when it comes to a foldable phone. But the latest report by DigiTimes feeds our hope to see a foldable smartphone by Apple. It would be a solid contender in the domain, and who knows, we might end up with a foldable phone that lives up to our hopes and requirements.