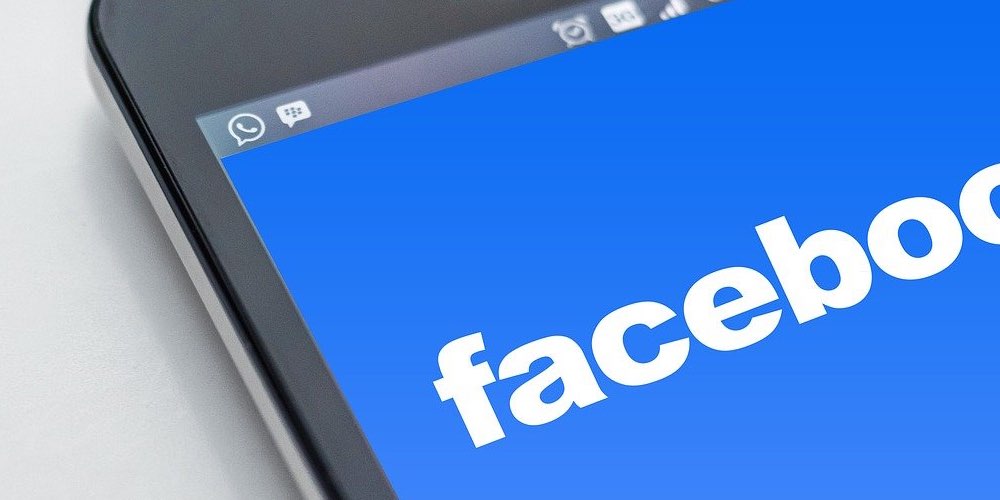 Facebook and Apple are at loggerheads, and the former is leaving no stone unturned in showing its disapproval.

Facebook has taken the furious route by publishing full-page ads in the leading newspapers like The New York Times, Wall Street Journal, and The Washington Post. The social media giant has outright criticized Apple’s privacy policy changes debuted with the iOS 14 update.

The updated terms now require apps to seek user’s consent before tracking them. Facebook is opposing these updated terms because it believes that it will negatively affect small businesses everywhere.

“We’re standing up to Apple for small businesses everywhere” because it will “limit businesses’ ability to run personalized ads and reach their customers effectively.”

Furthermore, Facebook states that small business advertisers could see a drop of up to 60% in their revenues with the updated privacy policy. The decline would be because Facebook and its apps have to ask users before tracking their information.

Facebook ads end with this line to thrust its words further – “small businesses deserve to be heard’.

All That Concern Could Be Two-Sided

Well, Facebook going all out and about to protect its small business owners is great. But we find its actions a little too desperate as if it is trying to protect its own interest here.

Facebook has been infamous for keeping its users’ information without giving much thought to their privacy. The company has made a fortune for itself by snooping on users’ data and saving every bit of it. Facebook is one of the leading ad platforms with the highest target-based ads, only possible through in-depth user data.

Now, with Apple’s latest privacy policy update, the company will lose the free authority over tracking user data that will affect its specialized ads and may also result in a business decline.

The requirement for asking users before tracking them would most likely result in most users opting out, which would be a significant setback for Facebook. Apple argues that its privacy policy has been changed to give users more power and give them a choice to make an informed choice as to which app can track them and which app cannot.

Facebook’s wrath was not limited to just the newspapers; the company vented its emotions without filters on its official blog. In the official blog post, Facebook states that Apple’s privacy policies will harm the ‘free internet’, and it went on to share more details to backs its argument.