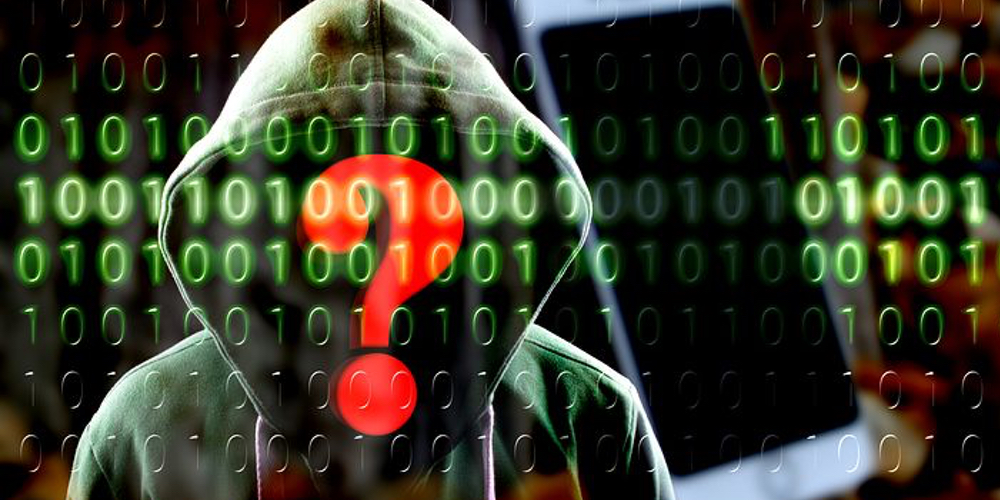 We knew that the internet could eventually be a bane for our privacy, but it looks like we are coming closer to doom. As per a Forbes report, an Israeli company called ‘Bsightful’ uses smartphone ads in a privacy-invading manner.

The company takes undue advantage of the freely available information on users by app developers to locate anyone’s current location and start selling this data to willing advertisers.

Needless to say, the company has hit a goldmine with real-time location-specific ad targeting. And boy, it’s problematic for consumers. Our every move is tracked.

Bsightful is a highly secretive company, and it is selling sensitive information to advertisers. In the report, Forbes mentions that it was only able to touch the tip of the iceberg with its exposé on commercialized user data.

However, the report displays how easy it is to get location-specific information of users through smartphone ads, which could highly breach a smartphone’s security.

Alright, let’s begin the explanation by making you imagine some of the roles. Imagine that you are a willing advertiser. If you wish to buy ad space on a mobile app, you would want the ad to be displayed to your potential buyers mostly, right?

For example – if you’re selling women’s lingerie, you won’t want your product to be advertised within a men’s fashion app since that audience won’t be interested in buying it.

So, to help advertisers with reaching the target audience, there are Demand Side Platforms or DSPs. Using DSPs, app developers upload their user information for advertisers to use and figure a better ad placement for their product.

The report by Forbes reveals that Bsightful creates shell DSPs to collect free user data from app developers. The company occasionally serves an ad to masquerade as a legit DSP, but these shell DSPs created by it are just data collecting properties in reality.

Reportedly, Bsightful collects and sells the information to governments, police, or other organizations.

As unethical as the company sounds, we would say that the data collected through app developers is not nearly as accurate as direct location data. However, it can still fetch your location with up to 1-meter of accuracy using just your phone number.

A Word of Caution

For this kind of data snoop to work, you need to be a user who gives out location permission to third-party apps freely. If you’re stringent with your app permissions, then there are lesser chances for your data to be used for dubious advertising methods. So, be a little less giving when it comes to allowing location access to apps.