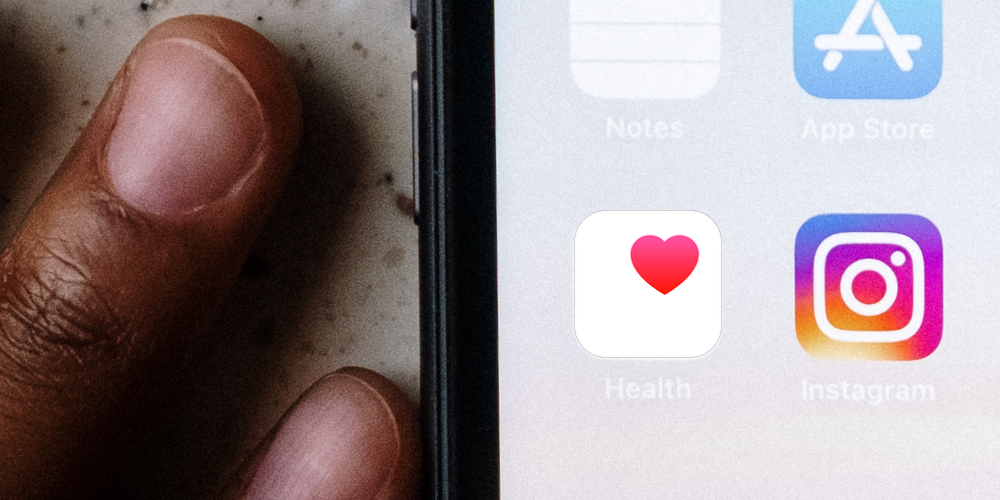 Apple is a pioneer when it comes to rolling out health-focused features with accuracy via its Health App. The company’s smartwatch has often been on the receiving end of praises for its state-of-the-art functionality in keeping track of user’s health. The Apple Health App on iPhones is geared with features that count steps, monitor sleep, or even measure heart rate (as on Apple Watch). However, the latest report positions the app as a murder mystery solver!

The Apple Health App helped investigate officials in solving a murder case with the help of the app’s data. Below are some details about how the officials solved the case.

Back in 2018, a woman named Kat West (42) was found dead in her house. According to the initial reports, West was reported to have suffered a head blow and succumbed to death. During the incident, her husband, Jeff West, said that he was sleeping. However, after two years, the investigation took a turn when critical Apple Health data helped the Jury convict the murderer. And the murderer was none other than Kat’s husband, Jeff.

As per the investigation, Jeff told the police that he was sleeping through 10:30 PM on Kat’s death day (January 12, 2018). He said that he woke up at 5:15 AM the next day when he heard the police sirens outside his house. During the initial proceedings of the case, the Jury believed his account. However, as per Apple Health app data, Jeff took about 18 steps on January 12, 2018, starting at 11:03 PM to 11:10 PM. The critical information outright contradicted Jeff’s statement and proved that he was lying.

Furthermore, the report from forensic analysis of Kat’s iOS device revealed that she last moved around 10:54 PM. The police also found male fingerprints at the bottom of the bottle used to hit Kat.

After the significant revelations, Jeff got sentenced to 16 years of rigorous prison with charges of reckless manslaughter. The Jury and the police believe that the murder took place after a heated argument between Jeff and Kat on January 12, 2018. Interestingly, Jeff is a trained crime-scene investigator who masked the incident to hide his conviction. But technology got better of him and brought justice.