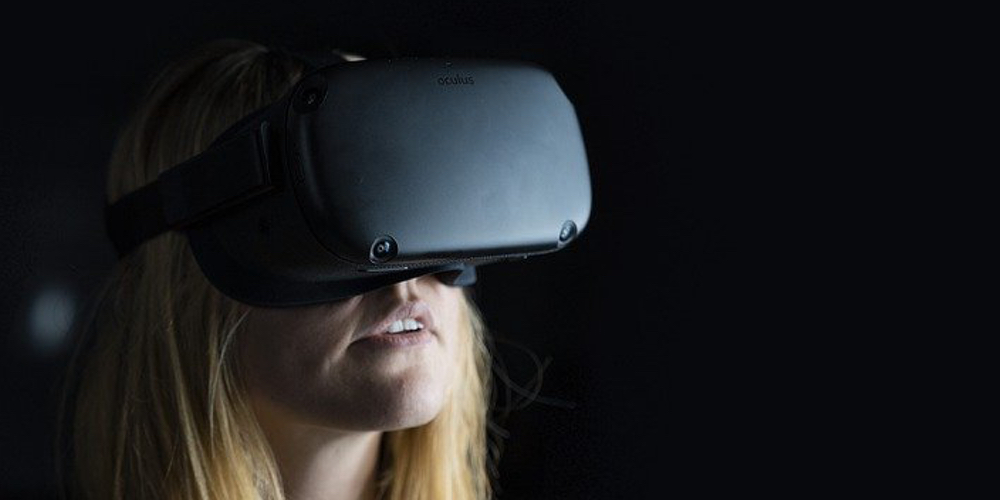 Apple could be working on a mixed-reality headset, as per the report by analyst Ming-Chi Kuo. The Cupertino giant could launch a ‘helmet-type’ headset next year. Interestingly, this means that we could get the much-awaited and much-talked-about AR glasses in the middle of 2025 and AR contact lenses sometime around 2030-40.

In the report, Kuo writes:

“We foresee that the helmet product will provide AR and VR experiences, while glasses and contact lens types of products are more likely to focus on AR applications.”

The upcoming helmet-shaped headset by Apple is expected to deliver an immersive VR/AR experience to the users. Kuo states that the experience would be “significantly better” than other similar devices on the market currently. The headset would feature Sony’s micro-OLED displays for maintaining the top visual quality.

Kuo also says that the device would be capable of running independently and not rely on an iPhone to power it up. The analyst says that the headset would be “more like a portable product.”

Kuo says that there have been many prototypes of Apple’s mixed-reality AR/VR headset, and most of them weigh between 200 to 300 grams. And he believes that Apple could make the upcoming helmet-shaped gear weigh even lighter if they could work out some of the technical setbacks.

In his report, Kuo also suggests the expected pricing for the helmet. The upcoming device could land somewhere around the range of $1,000 in the US.

This is not the first time when we are hearing about Apple working on a headset. Some of the previous rumors hinted that the company could launch the headset next year with a price tag of around $3,000. The earlier reports hinted that Apple is working with a fabric mesh material for the headset to reduce its weight.

The previous reports also stated that Apple’s rendering of the headset is based on “internal Apple images of a late-stage prototype” that revealed what the headset could look like.

Well, we are quite excited to know that Apple could transform the way we view and AR/VR technology by integrating the technology in a helmet shape. We can’t help but think of sci-fi movies when we imagine a futuristic product by Apple.

Are you excited about an Apple AR/VR headset? Share your thoughts with us in the comments.