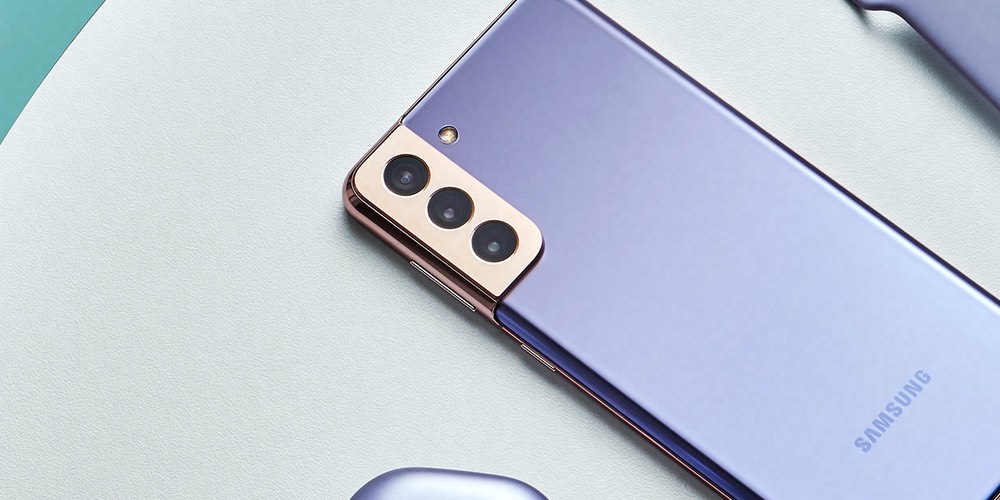 For the past two years, there’s one thing that we have noticed on flagships and mid-range phones – the camera bump! Although the bump brought along substantial camera improvements and we got triple and quad-camera setups. However, the bump was not exactly a design change many of us wanted. The camera bump compromise the durability aspect of a phone as they are more susceptible to damage if the device drops on a hard floor.

Camera Bumps To Be Minimised By Metalenz

Well, it looks like the issue has not gone unnoticed as a new company has entered the scene to solve the problem. A new company called Metalenz is promising a fix around this and has designed a flat lens built from tiny nanostructures. These tiny nanostructures are capable of bending light independently and thus removing the need for stacked lenses.

Notably, Metalenz says that the new nanostructure tech is easy to implement and applied for mass production. We think that’s a win-win because usually, it poses a challenge for smartphone companies to implement an innovative solution to their existing business without running into scaling issues.

Initially, camera bump was more protruding, but later, companies like Apple and Samsung found a little fix around it and made the bump a little less protruding and smaller by side-mounting them. A recent example being the latest Galaxy S21 series by Samsung. Although the bump is smaller, it is still there, and some users are just not comfortable with it.

The camera bump on phones are protruding because multiple lenses need to be arranged on top of one another to achieve high-quality imagery. OEMs could reduce the bump by reducing the number of lenses, but that could have compromised the image quality that we expect.

With a new technology by Metalenz, we can expect a revolution in the size of camera bump or total eviction of that by design. A lot remains to be evaluated, and we will get to know more as the first phone debuts with nanostructure technology by Metalenz. Stay tuned with us to know about it when it happens!