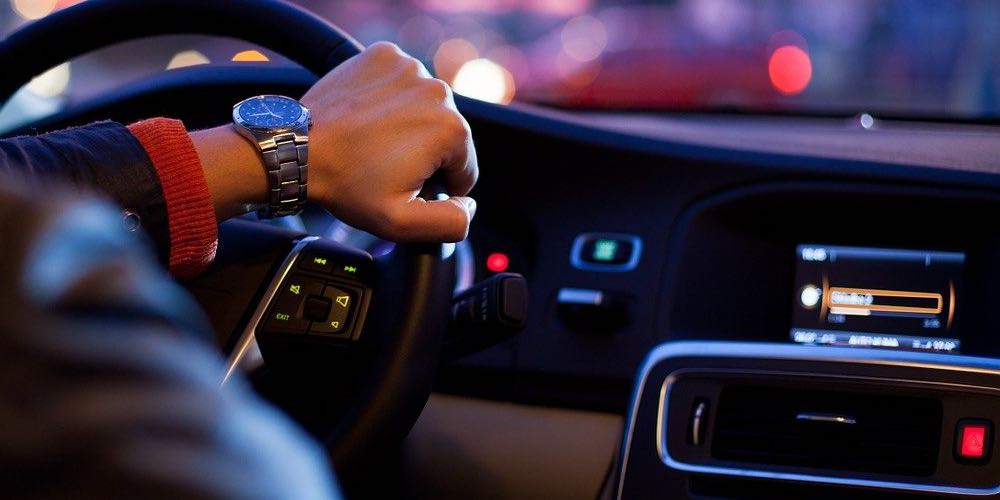 Smart devices and our regular smartphones, laptops, apps, and others have been snooping on our data, and we know it. And yet, we try to look the other way to avoid overthinking and hampering our day-to-day lives that revolve around gadgets. However, some of the less techy devices like our Cars are what we tend to overlook when we think about data privacy and snooping. Well, here’s the bad news. We seem to be living under a cloud of ignorance.

Your Car Could Be Collecting Location Data & Recording Voice

A report by NBC states that our vehicles tend to collect our data like the location. And this data is accessed by the police to ensure law and order effectively. However, the flip side of the situation is that the criminals could also access the same data, and that’s where things go dark.

If your car model comes with higher technical capabilities, then there are chances to gather a lot of data around your navigation. It could also be collecting information like when your car doors open, locations you visit, your usual speeds, and even something bigger like recording your voice.

The article by NBC cites an example of Joshua Wessel – a man accused of murder because the victim’s truck has recorded his voice during the crime. The report also cites a company named Berla Corp, which carved out its entire business by collecting vehicle data in the name of police.

Your Information & Vehicle Control at Stake

As of now, it’s hard to say how much the data could affect the vehicle owners. But Berla’s software is reportedly capable of reading your vehicle’s unique Bluetooth ID along with information about Wi-Fi devices connected to your car’s infotainment system. Your connected device’s (presumably a smartphone) call logs, contact list, messages, and more.

The same software can also look into your vehicle’s data saved into its internal computer, like how many times the car’s doors were open, location log from the inbuilt GPS. Imagine all this data being accessed by people other than police.

The report by NBC also mentions an Australian man who leveraged an app to access live data of a Land Rover belonging to his ex-girlfriend. The man accessed all the information and could remotely control the vehicle by powering it on and off and playing with the windows. And that’s the scary part!

The more we read into the details, the more scared we get. The truth that every app and device is out there to get our data; there is no space for privacy left. And with vehicles, it gets scarier because someone could play with the controls remotely.

For now, we could only suggest to use your car technologies mindfully and take it up with the car dealers to know how much information is being recorded.